Kevin Clifton, 37, was crowned the champion of Strictly Come Dancing last year but has since revealed he was “not seeking approval” following their win. The Grimsby-born dancer admitted he just wanted to get home following his victory.

Speaking to Simon Mundie on the BBC’s Don’t Tell Me The Score podcast, Kevin admitted on the big night he didn’t want to speak to anyone and “play the part of winner”.

Kevin admitted he went home and watched Match Of The Day rather than celebrate his victory with his co-stars.

Host Simon interjected: “That to me sounds like a good thing. You’re doing what you want to do at that time. You’ve spoken about this before on your podcast of not always being good at doing this.” 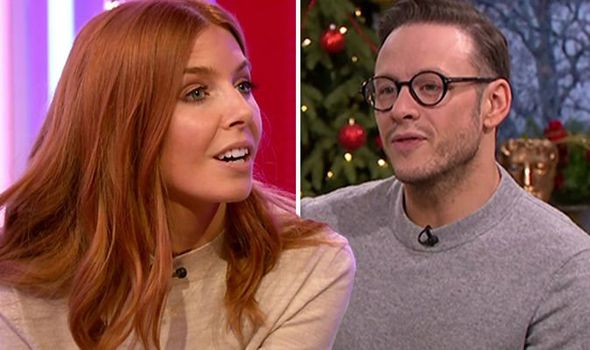 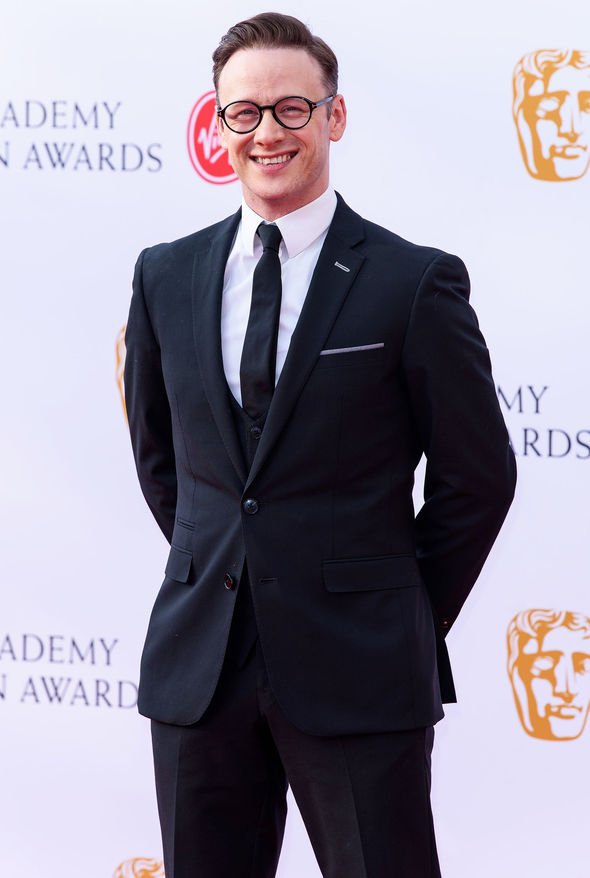 Kevin often divulges about his experiences on Strictly with his self-titled podcast show The Kevin Clifton Show.

But the dancer admitted despite being grateful for winning the show and said it was his “greatest achievement” in his career he just wanted to be at home.

Kevin chimed: “Yes. I’ve wasted so much time seeking approval. Like, doing it for other people. I could’ve spent that moment soaking up all the attention and approval.

“And playing that part of the winner because that’s what I was doing it all for. I wanted to be celebrated as this winner and for everyone to tell me how good I am. Because I feel like for so long I needed that.” 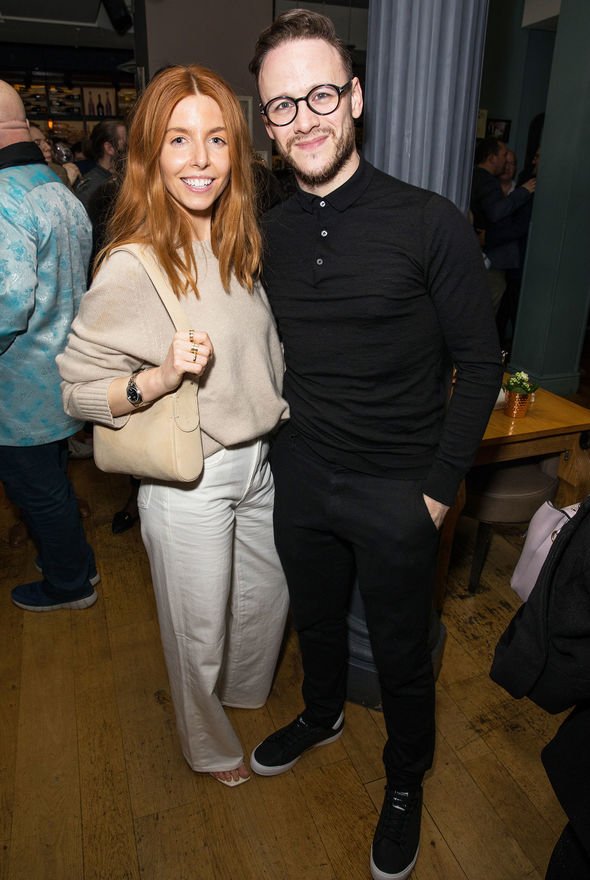 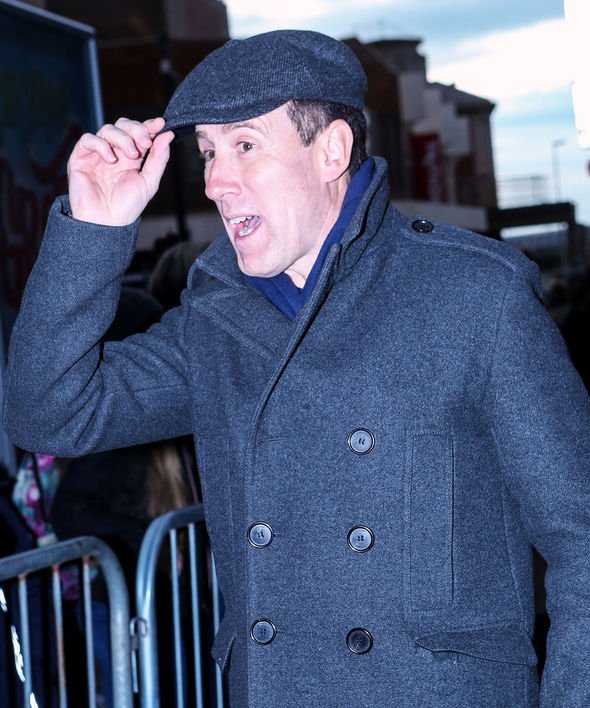 He continued: “I guess I would consider my greatest success and greatest achievement was winning Strictly. In that moment I didn’t want everyone’s approval.

“I was really happy within myself that it had happened. You know, the journey and the process had been amazing. We did some great work. We finally did it but I just wanted to get out of there. I just wanted to go home.”

The pro dancer said he went home to bed and had a cup of tea instead of partying.

Kevin first met Stacey when they were partnered together on Strictly Come Dancing last year, with the pair winning the dance competition.

Meanwhile, some surprising news has been announced as the Strictly performers head into Musicals Week for the show’s 11th week.

Kevin is best known for his dancing ability but he will now be teaming up with his co-star Anton Du Beke to sing on the dance floor.

On Thursday night’s instalment of It Takes Two with Zoe Ball, the host gave viewers a sneak preview of what’s to come on Saturday night’s live show.

Zoe herself looked pretty excited as she introduced the footage, unable to hide a cheeky grin as she said: “Oh, it’s good!”

The video opened with Anton singing before Kevin came in with a louder note.

“You’re going to sort of teach me a few things and show me the world,” Kevin suggested to his singing counterpart.

Viewers will get to see their practise vocals come to fruition on tomorrow night’s show.

Strictly Come Dancing airs on Saturday on BBC One at 7.10pm.