The couple’s reported romance has hit the headlines after she and her boyfriend, Sam Tucknott, parted ways last month.

The professional dancer has also received plenty of attention, and now the Grimsby-born dancer has spoken out about how he feels.

He told The Sun at a performance of dance show Burn The Floor: “I seem to be public enemy number one at the moment.

I seem to be public enemy number one at the moment

“I’ll get blamed for the Meghan Markle baby as well.”

The publication reported Stacey attended the show and watched on proudly alongside his sister Joanne Clifton.

An onlooker said: “Stacey looked ever the doting girlfriend as she clapped and cheered Kevin on during the show, and giggled over the balcony with Joanne.”

The Strictly Come Dancing professional is believed to have even blown her a kiss during his performance.

They continued: “At one point he even blew her a very public kiss from the stage and she spent a lot of time proudly filming him on her phone.

“They clearly didn’t care just how besotted they looked with each other.” 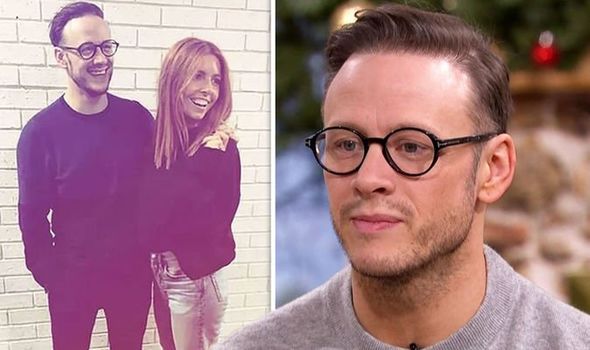 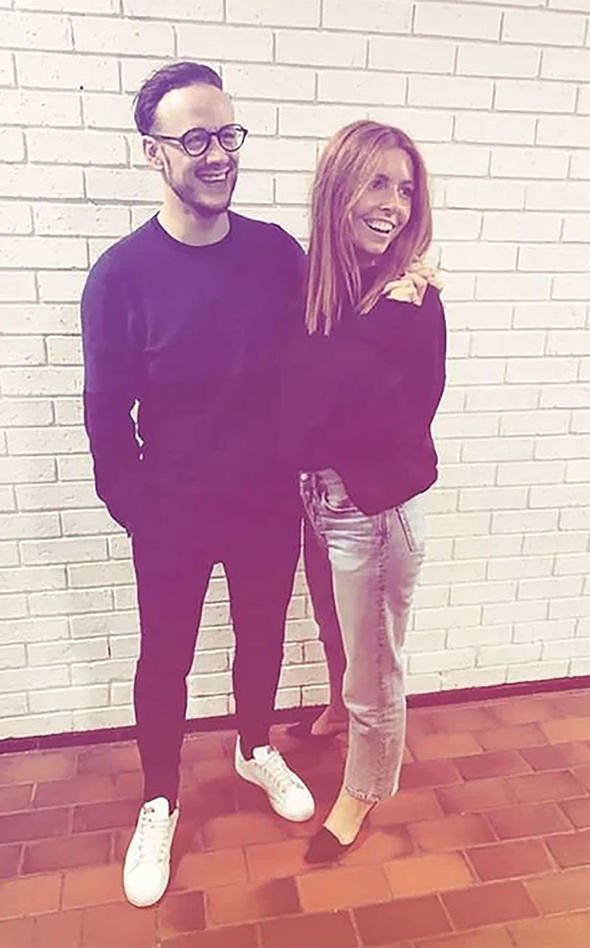 Last month, Stacey supported Kevin at another one of his shows and they posed backstage together.

The two both shared the same image of themselves cosying up on Instagram as they spent quality time together.

Kevin draped his arm around his beau’s shoulders whilst she reached up to hold his hand in the sweet snap.

It comes after Stacey’s former boyfriend, Sam, told the Mail on Sunday he had seen a text from Kevin on her phone which he believed confirmed their relationship.

He said she told him she had fallen for the professional dancer but was not “entertaining” it until after she had broken up with him. 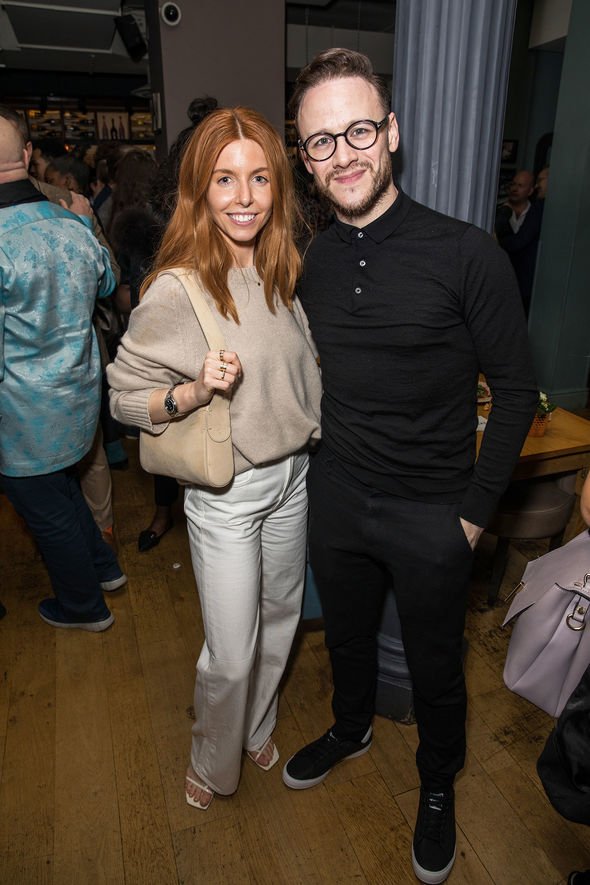 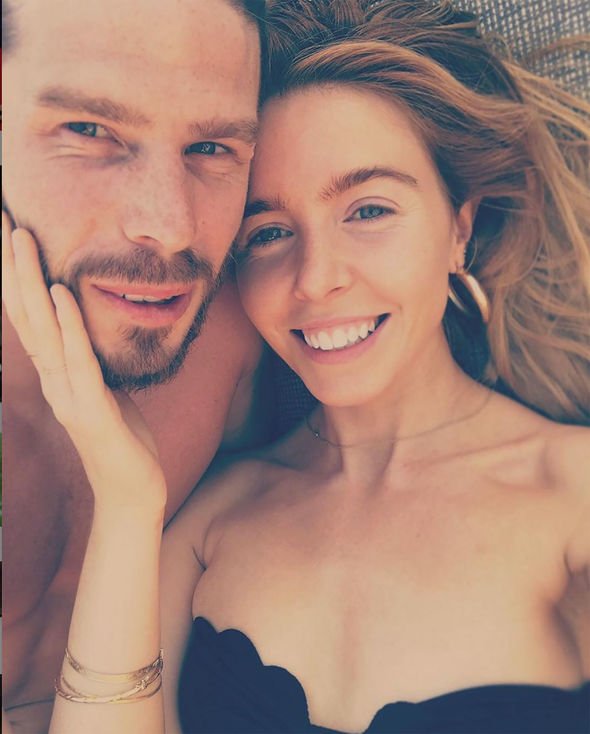 The following day, Stacey took to Twitter to address the “utter nonsense”.

In view of her 291,000 followers, she wrote: “Anyone with any adult life experience knows there are 2 sides to every story.

“I haven’t got the time or energy to correct some of the utter nonsense I’ve read on here.

“Re Sam, I loved him v much and only wish him happiness and success going forward.”(sic)

Strictly Come Dancing returns to BBC One later this year.