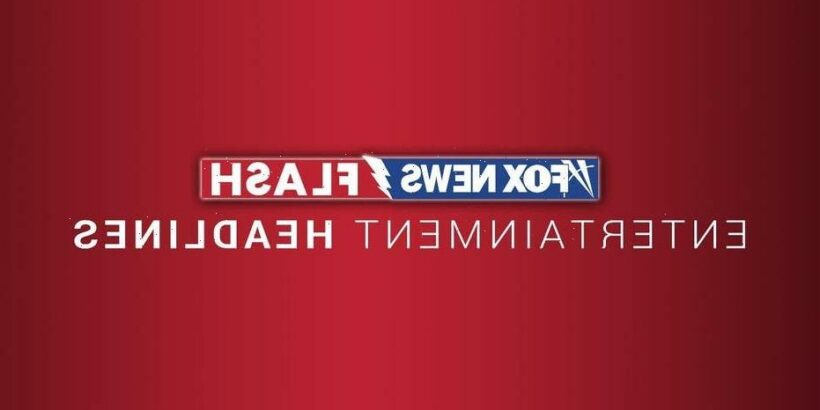 Khloé Kardashian and Tristan Thompson broke up a few weeks ago, friends of the former couple exclusively revealed to Page Six.

“They’re getting along. There is no drama,” a source said, adding that “everything is amicable, and they are on the same page with co-parenting.”

The insider claimed that Thompson stayed in the room with the door closed for at least 30 minutes before reemerging.

“When he arrived, his shirt looked all pressed and when he came out his shirt was a mess, he looked disheveled,” the source claimed, adding, “He continued to party for about another hour and then he left the party at about 4 a.m. with his entourage.”

The source also claimed that Thompson was having a blast as soon as he arrived at the party and wasted no time before flirting it up with one of the ladies he allegedly brought her into the private room. 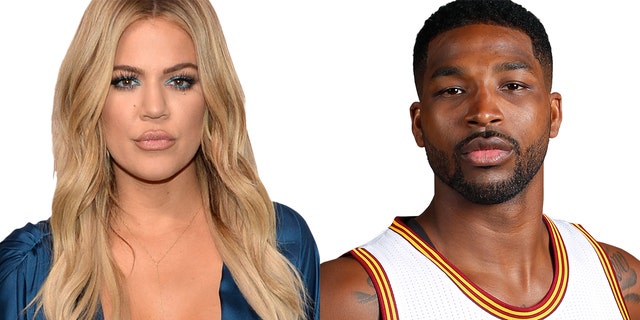 “He immediately beelined to the bar where there were tons of girls; we could hear him yelling let’s do shots!” the source alleged. “He was having a blast – he was actually laughing and simultaneously taking shots and drinking straight out of a bottle of champagne.”

The insider claimed, “He was repeatedly grabbing this one girl’s butt so we all knew he was totally into her.”

One of the women is allegedly an aspiring singer from Florida while another is a California native in the beauty industry and the third is a mystery woman, who wore a pink dress.

According to the outlet, the festivities were in celebration of Drake’s security guard and good pal Chubbs and was attended by the rapper as well as Diddy, Swae Lee and Chris Brown.

Reps for Kardashian and Thompson did not immediately respond to our requests for comment, but shortly after the Daily Mail story was published, Thompson tweeted six cap emojis, which in modern slang could stand for “lying.”

The athlete has a history with being unfaithful to the “Keeping Up With the Kardashians” star, and this isn’t their first bump in the road.

In April, model Sydney Chase alleged that Thompson had cheated on Kardashian with her. Thompson vehemently denied Chase’s claims and was seen putting on a united front with Kardashian two months later.

The pair also split up back in February 2019 after he cheated on her with Kylie Jenner’s BFF Jordyn Woods. But they decided to give love another try in July 2020.

The Good American co-founder recently opened up about forgiving Thompson for hooking up with Woods, saying, “I have to forgive these people for me, and it’s up to them to forgive themselves and be accountable and learn and hopefully don’t repeat these same cycles.”