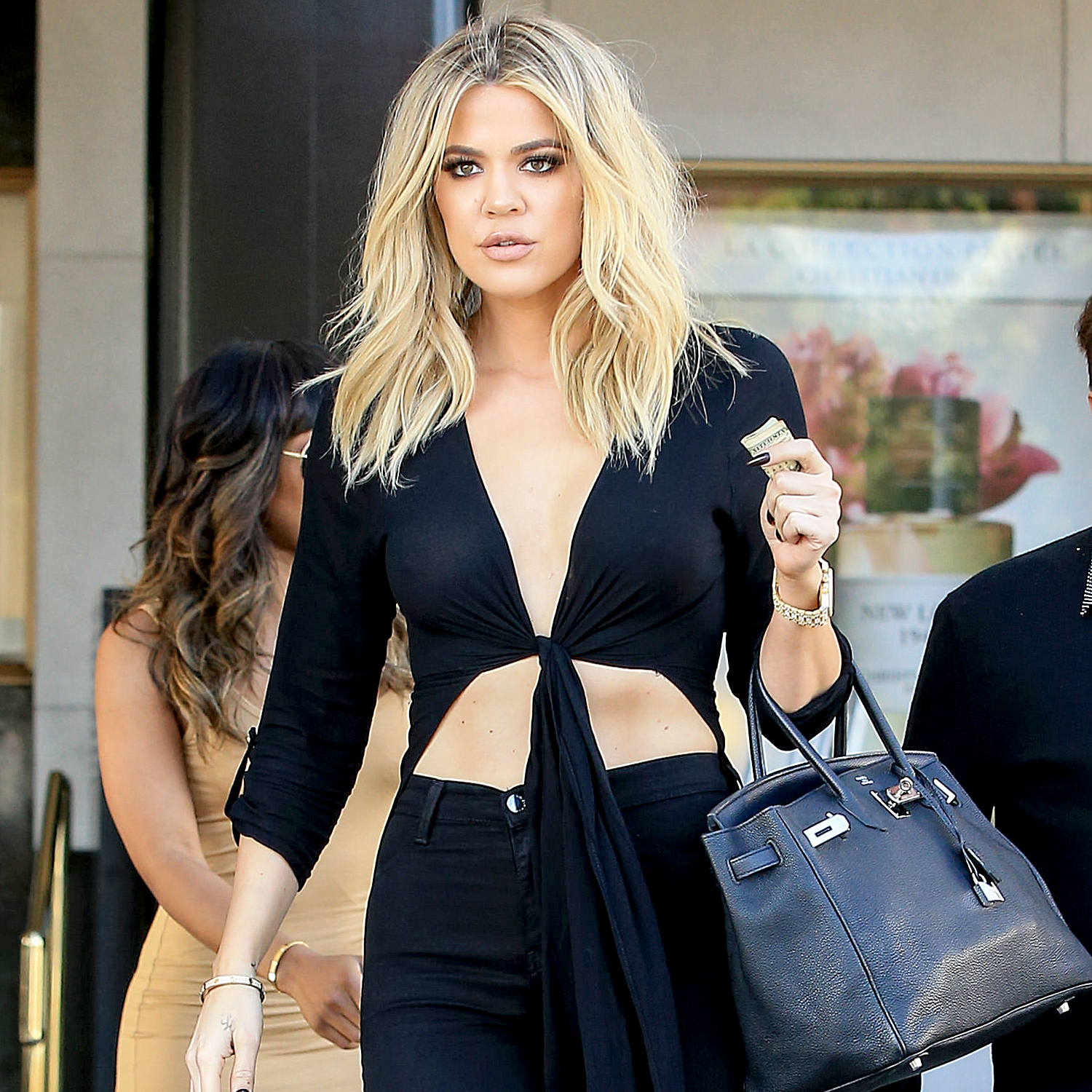 Blocking out the haters! Khloé Kardashian disabled comments on Instagram photos of herself and her boyfriend, Tristan Thompson, who cheated on her during her pregnancy.

The Revenge Body host, 33, barred her 75.6 million followers from weighing in on her relationship on Wednesday, May 2, two days after sister Kim Kardashian unfollowed Thompson, 27, on social media.

Fans previously flooded one of the basketball pro’s Instagram photos with more than 270,000 comments after news broke that he cheated on Khloé. Thompson has since deleted the snapshot, although he hasn’t disabled comments on his account.

Although Khloé has yet to break her silence on the NBA star’s infidelity, Kim slammed his behavior during her appearance on The Ellen DeGeneres Show earlier this week. “Poor Khloé … Like, I don’t even know how to describe it besides it’s just so f—ked up,” the KKW Beauty Founder, 37, said on Monday, April 30. “We really were rooting for Khloé and we still are. You know, she’s so strong and she’s doing the best that she can. It’s a really sad situation all over.”

Us Weekly confirmed on April 13 that the Cleveland Cavaliers player had been unfaithful to the Good American designer with at least five women since November 2017. Thompson’s actions were exposed in a security tape published by the Daily Mail on April 10, two days before Khloé gave birth to their daughter, True Thompson.

A source previously told Us that Khloé is unsure how to proceed and she is “not ready to make a decision” about their relationship. “If there wasn’t a child involved, Khloé would have kicked Tristan to the curb,” the pal said. “Seeing him with their daughter only complicates things … She alone will determine the status of their relationship. Right now, there is no timetable.”