Khloe Kardashian has been slammed by fans after she was accused of using selfie editing app, Facetune, to drastically change her face in photos. 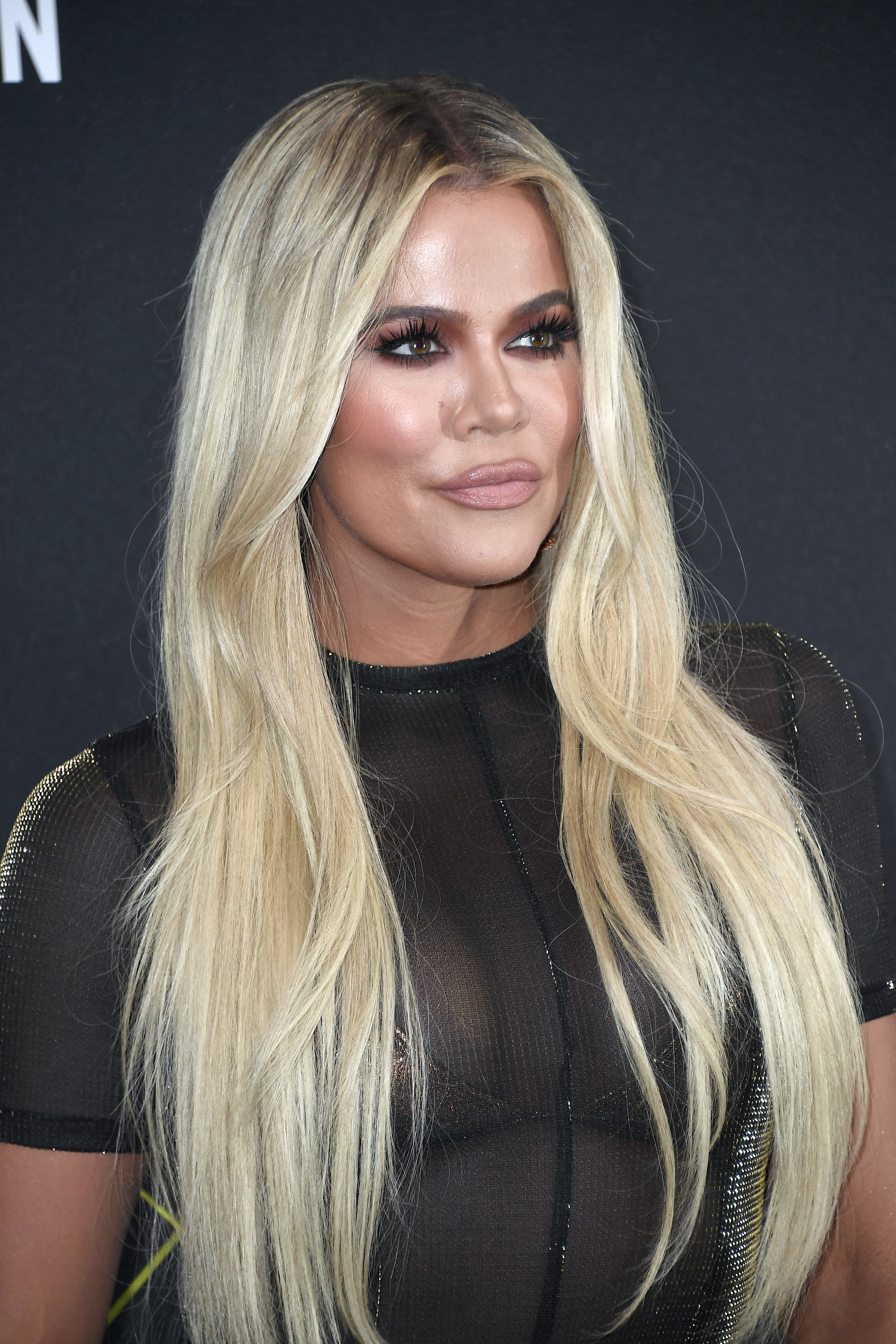 The reality mega star was called out by Instagram account @celebface which posted two photos of her side by side in order to claim she had used the image altering tool.

The profile which boasts over a million followers posted various selfies shared by Khloe herself beside a snap shots of her taken by paparazzi.

Beside the comparison post, a caption reads, ‘Khloe Kardashian: Instagram/In person ? Facetune or not?

In the comment section, fans of the Keeping Up With The Kardashians expressed their disbelief.

Khloe Kardashian: Instagram/In person ? Facetune or not? Remember, you can't Facetune your energy.., but you can always Facetune your face ?‍♀️ #khloekardashian #facetune

‘The first one isn’t khloe no way I refuse to believe that’s a whole new face,’ wrote one.

‘In the first pic she looks copletely different?,’ chipped in a third.

Meanwhile, some commenters defended Khlo, suggesting the differences in the images is simply down to bad angles.

‘The woman is literally always on camera, on TV. We know what she looks like. Comparing her best to her worst photos is not making your point,’ they penned.

This comes after Twitter users were left shocked by a video clip reportedly taken from KUWTK which seemed to show Khloe’s body shape looking rather bizarre.

The snippet show Khloe baring her sizeable bottom in a skimpy body suit as she struts away from the camera.

While Khloe has previously denied going under the knife to enhance her curvy bottom, fans certainly aren’t convinced, with loads responding to slate her bum’s unusual appearance.

‘Can’t believe she actually paid for that,’ one wrote.

While a second jibe read, ‘Call ya Doctor back tell him you need an order of Thighs!! ?PRONTO.’

‘It genuinely looks painful and heavy,’ wrote another commenter.

One more mean Tweeter said, ‘This is when you need a dislike button.’