Keeping up with the chaos! Khloé Kardashian took aim at a Twitter troll who shaded her reaction to Tristan Thompson’s cheating scandal.

“A year from now @khloekardashian will be over all this and feeling salty for her super passive IG posts,” the critic tweeted on Wednesday, May 30, of the 33-year-old reality star, who has been making headlines for sharing cryptic quotes on heartache and forgiveness via social media. “She’s just in the stage of ‘but I love him’ Until then let her pretend he’s changed and they’ll be a happy family #WednesdayWisdom.”

Kardashian’s loyal following quickly stood up for her too. “Khloe just because your life has been in front of a camera folk[s] presume they know who you are, truth of the matter is they couldn’t be further from the truth,” one fan tweeted. “You enjoy your life and make the choices you know are best for you and your family, sending you lots of love.”

The Strong Looks Better Naked author replied, “Very sweet of you love!!! Thank you! Many blessings and do much love.” 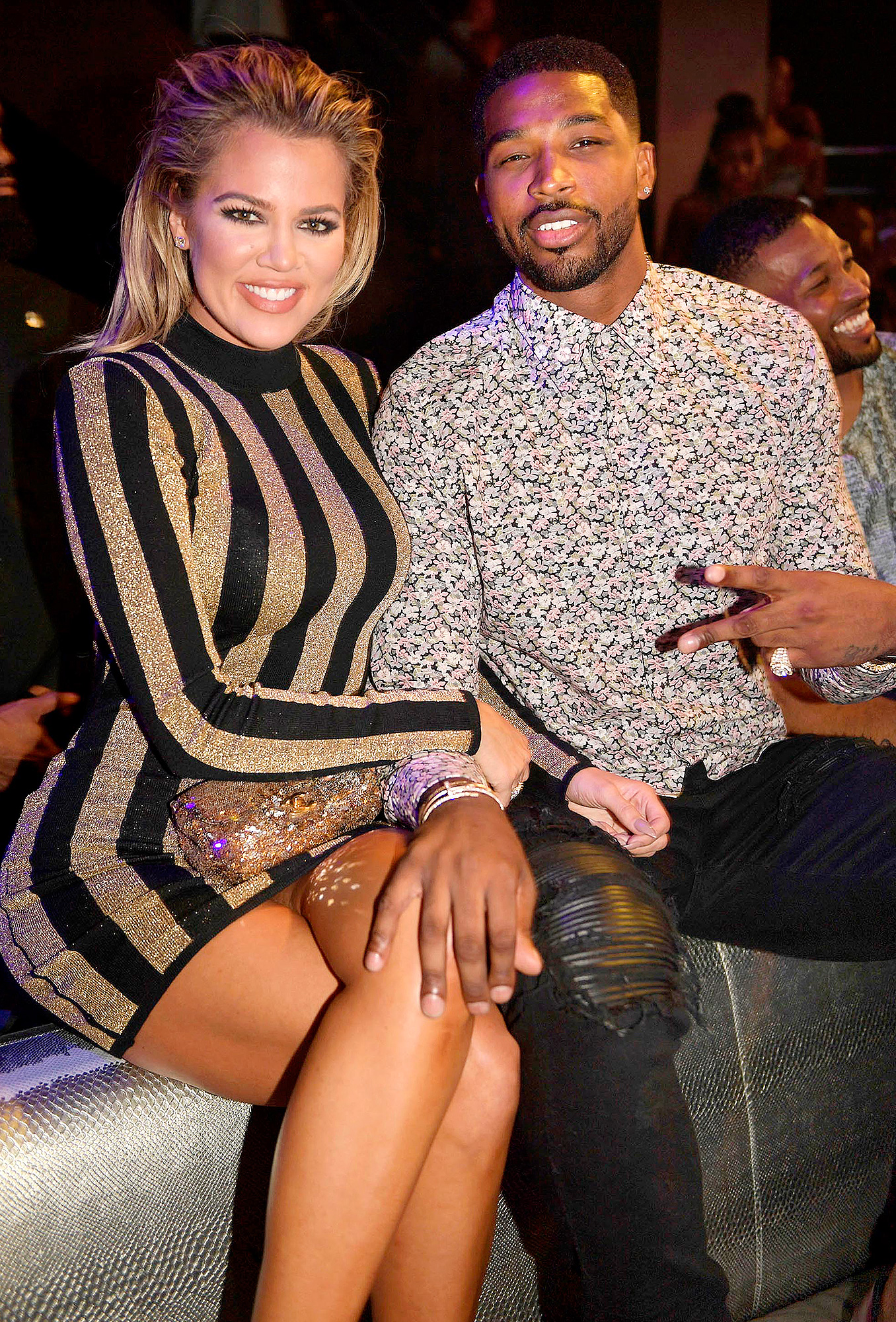 Although Kardashian has yet to directly address 27-year-old Thompson’s infidelity, she’s been hinting at her feelings through subtle quotes. “You can be a good person with a beautiful spirit, and still possess the authority to tell someone: ‘You got me f—ked up,’ read one message she posted earlier this month. Another post noted, “Something you’ve been praying for is about to happen for you. You’ve had enough lessons. You’ve been patient long enough. You’ve remained strong through many trials and challenges. Nothing broke you. You’re still standing strong. Now is the time for you to start receiving.”

The denim designer has been keeping a low profile in Cleveland, Ohio, with her and Thompson’s daughter, True, in the wake of his adultery. The NBA star made headlines last month after Us Weekly confirmed he cheated on Kardashian many times throughout her pregnancy with at least five different woman. The news broke only two days before Kardashian gave birth to True on April 12.

“Tristan is completely emotionally and physically exhausted from the cheating allegations and of course the playoffs,” a source told Us on Wednesday. A second insider revealed on May 25 that the Cleveland Cavaliers player and the Good American founder are “fighting constantly” and struggling to find common ground.

“She doesn’t know how she’s going to rebuild trust in him,” a pal close to Kardashian said. “She knows her family and friends aren’t supporting him or her right now.”