When reports surfaced in April suggesting that Tristan Thompson had cheated on Khloé Kardashian, her fans were extremely upset. TBH, I think everyone at least sent her one tweet urging her to move on from the Cleveland Cavaliers baller, insisting she could do better. However, the two have ultimately decided to focus on rebuilding their relationship, which is why Khloé Kardashian’s family is being "civil" toward Tristan Thompson, according to a new report.

Kardashian and her man recently relocated to Los Angeles after spending the past few months in Cleveland while he wrapped up the 2017-18 NBA season. It’s reportedly the first time the two have been reunited with her family since Thompson’s explosive cheating scandal hit the news on April 10, two days before Kardashian gave birth to their adorable baby girl, True. In videos shared by both The Daily Mail and TMZ, Thompson appears to be making out with multiple women throughout his relationship with the reality star. Elite Daily reached out to Kardashian and Thompson’s teams at the time for comment on the reports, but have not heard back by the time of publication.

Although some family members reportedly don’t agree with the Good American designer’s decision to work things out with Thompson, a source told People, “Everyone knows Khloé plans on staying with Tristan, so things have been civil so far. They still have opinions about Tristan’s bad behavior, of course, but no one wants to upset Khloé.” 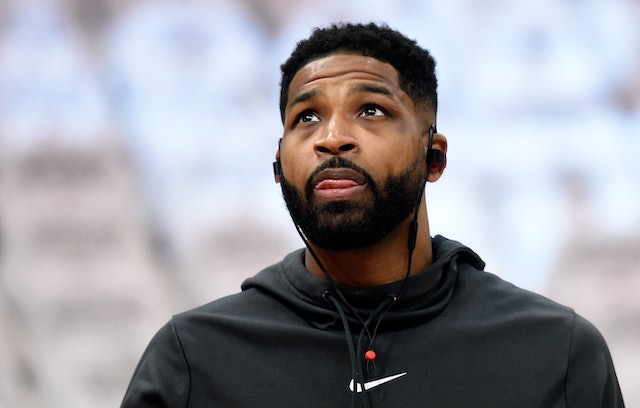 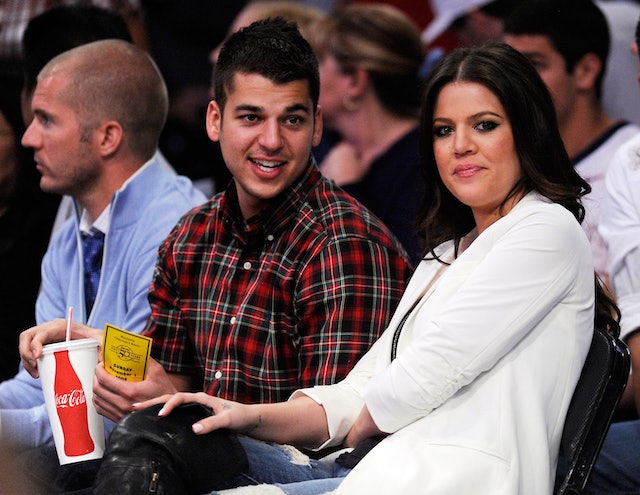 Khloé’s big sis Kim Kardashian also addressed the cheating rumors when visiting the Ellen DeGeneres Show back in April, expressing her sadness and disbelief over the situation.

"Poor Khloé," she said. "We really were rooting for Khloé. And we still are. She’s so strong and she’s doing the best that she can. It’s a really sad situation, all over."

However, she and Rob apparently made a deal with each other that might’ve helped their other family members come to grips with Kardashian and Thompson’s reconciliation. She also told DeGeneres:

The way my forgiveness is set up, this couldn’t have been me this soon. But then again, it’s kind of great to see everyone stand back and let Kardashian make decisions for herself. In the long run, no matter what the outcome of her relationship is, I’m sure she’ll appreciate that more than anything else.