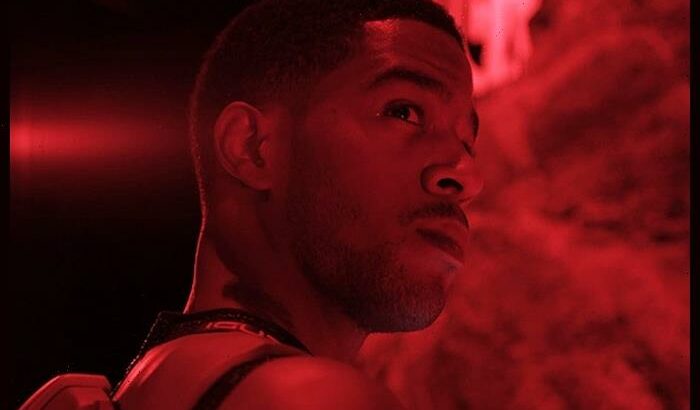 Kid Cudi has announced that his debut 2008 mixtape, A Kid Named Cudi, will hit streaming services later this month.

The rapper revealed via a series of tweets that a collection titled, The Boy Who Flew to the Moon would hit streaming platforms on Friday (July 8), and A Kid Named Cudi would be available to stream beginning July 15, a couple of days shy of its 14th anniversary.

“‘A Kid Named Cudi’ dropped July 17th 2008. This official release is 2 days shy of the 14th anniversary. I am so damn excited u all get to enjoy it again, remastered, w all the jams that made people fans from jump. Also, did a new intro,” he added.

Cudi confirmed in another post that the mixtape would receive a vinyl pressing.