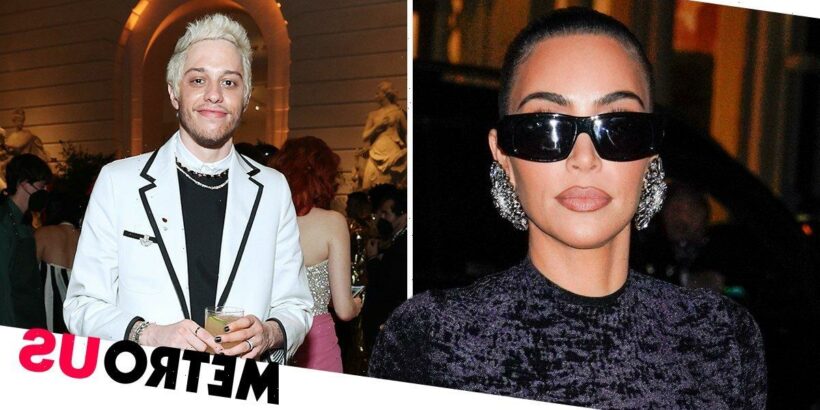 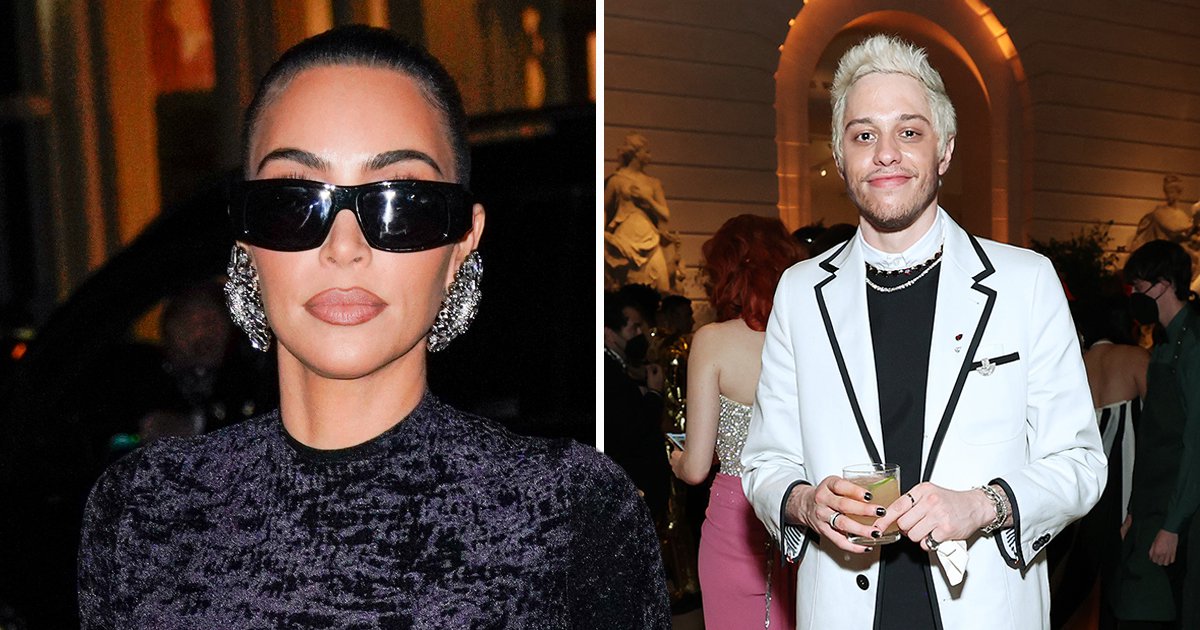 Kim Kardashian and Pete Davidson are reportedly together and it’s ‘more than a fling’.

Speculation has been swirling after the pair have been spotted enjoying dinners together this week and holding hands on a ride at a Halloween attraction, but it was previously reported that they’re just friends.

However, onlookers saw the pair not going to any trouble to hide their affection, according to TMZ.

The site reports that the pair appeared ‘very comfortable’ with each other and that the Saturday Night Live star, 27, has been ‘charming’ with Kim, 41, and her friends throughout the week.

With the pair enjoying a dinner to themselves at Campania in Staten Island on Tuesday, it’s thought that they had a rooftop to themselves and were personally attended to by the restaurant’s owner.

Meanwhile, the pair reportedly kept things very professional during their appearance together on Saturday Night Live, with nothing happening until afterwards.

Kim and Pete set the internet alight this week when they were pictured holding hands on a ride during a Halloween outing at Knott’s Farm Scary Farm in California.

They then enjoyed a private dinner at Campania and, the next night, a dinner with friends at Zero Bond in New York City.

Despite fans immediately speculating the pair may be romantically involved, a source told People magazine: ‘They hang in the same circles so they will be together from time to time. It’s just friends hanging out.’

However, someone else told E! News that: ‘Kim thinks Pete’s hilarious. Pete is quite the charmer and she totally understands the allure. Kim loves that they just laugh the entire time they are together and she is really enjoying hanging out with him.’

The source also told the publication that things are ‘definitely casual’.

‘Kim isn’t looking to date anyone right now. She’s loving this time in her life and having a lot of fun. There is no pressure between them.

‘Pete is a very chill and casual guy, and she likes that. They have plans to see each other again while Kim is in New York City. Whatever is going on between them is exciting to her.’

Metro.co.uk has contacted reps for Kim Kardashian and Pete Davidson for comment.