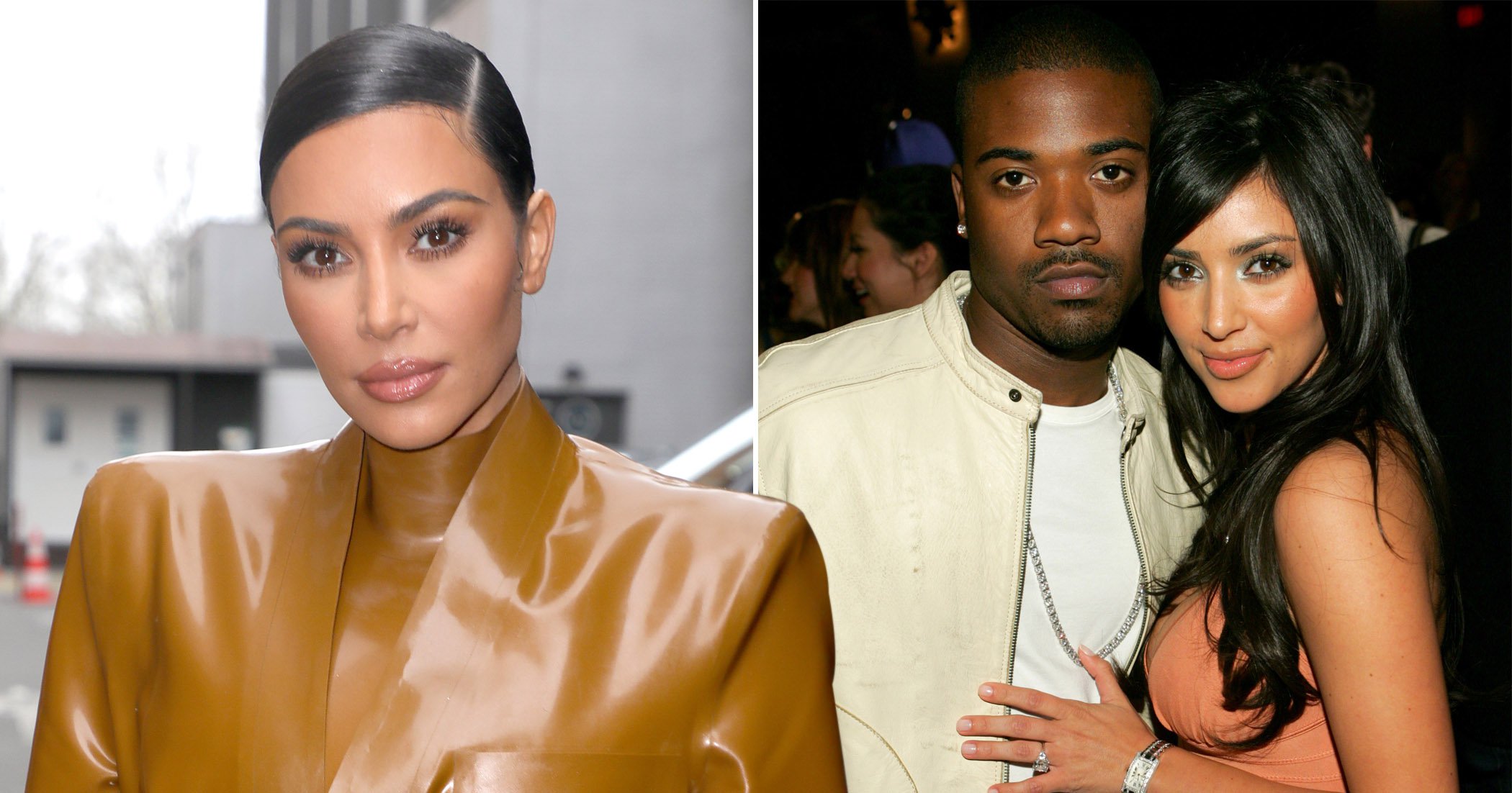 Kim Kardashian’s lawyer has denied the existence of an ‘unreleased sex tape’ with her ex-boyfriend Ray J, after the musician’s former manager, Wack 100, claimed to possess an explicit video of the star.

The Keeping Up With The Kardashians star’s attorney, Marty Singer, firmly shut down Wack 100’s claims, telling TMZ: ‘The claim that there is an unreleased sex tape is unequivocally false.

‘It is unfortunate that people make these statements to try and get their 15 minutes of fame.’

This year, the star opened up about the tape, saying it likely helped the popularity of Keeping Up With The Kardashians, as it was released shortly before the first season.

During the Keeping Up With the Kardashians reunion, host Andy Cohen just came straight out with it as he asked Kim: ‘Do you feel that the show would have had its massive initial success without the publicity that surrounded the sex tape?’

In response, Kim conceded: ‘Looking back, probably not.’

The mogul – who has children North, eight, Saint, five, Chicago, three, and Psalm, two, with estranged husband Kanye West – also revealed what she’s likely to say when her kids ask her about the tape.

She said: ‘I haven’t had to [think about it] as of yet and luckily I think that so many years have gone on and so many things have happened positively that it really erases that.

‘It is something I have to live with for the rest of my life.’

The 40-year-old added: ‘That is something that’s like, held over my head.

‘I try not to have any regrets but it’s probably the one thing I wish didn’t exist and if I could erase any of the stupid things I’ve done in life, that’s probably it.

‘And it’s more so from being a mum than anything.’

Kim and Ray J dated on and off until 2006. She later married Kanye West in 2014, with the pair filing for divorce earlier this year.