Back and better than ever! Kim Kardashian opened up about sister Khloé Kardashian’s highly anticipated return to the west coast.

“I do love Calabasas life. It’s very good that Khloe’s back,” Kim, 37, told Access Hollywood on Tuesday, June 19, at the opening of her L.A.-based KKW Beauty pop-up shop. “I felt kind of bad, they came in town on Sunday and the whole family… We, like, spaced it out so she wouldn’t be too overwhelmed. First it was, like, Kourtney [Kardashian] and all of her kids, then me and all of my kids, then my mom, Kylie [Jenner], everyone was just coming over to see the baby and wanting to introduce my kids to their new little cousin. So it was really good to see her and have her back.”

Kim and the rest of the Kardashian-Jenner clan are elated that Khloé is home, following a tumultuous two months in Cleveland, Ohio, since giving birth to her and Tristan Thompson’s daughter, True. 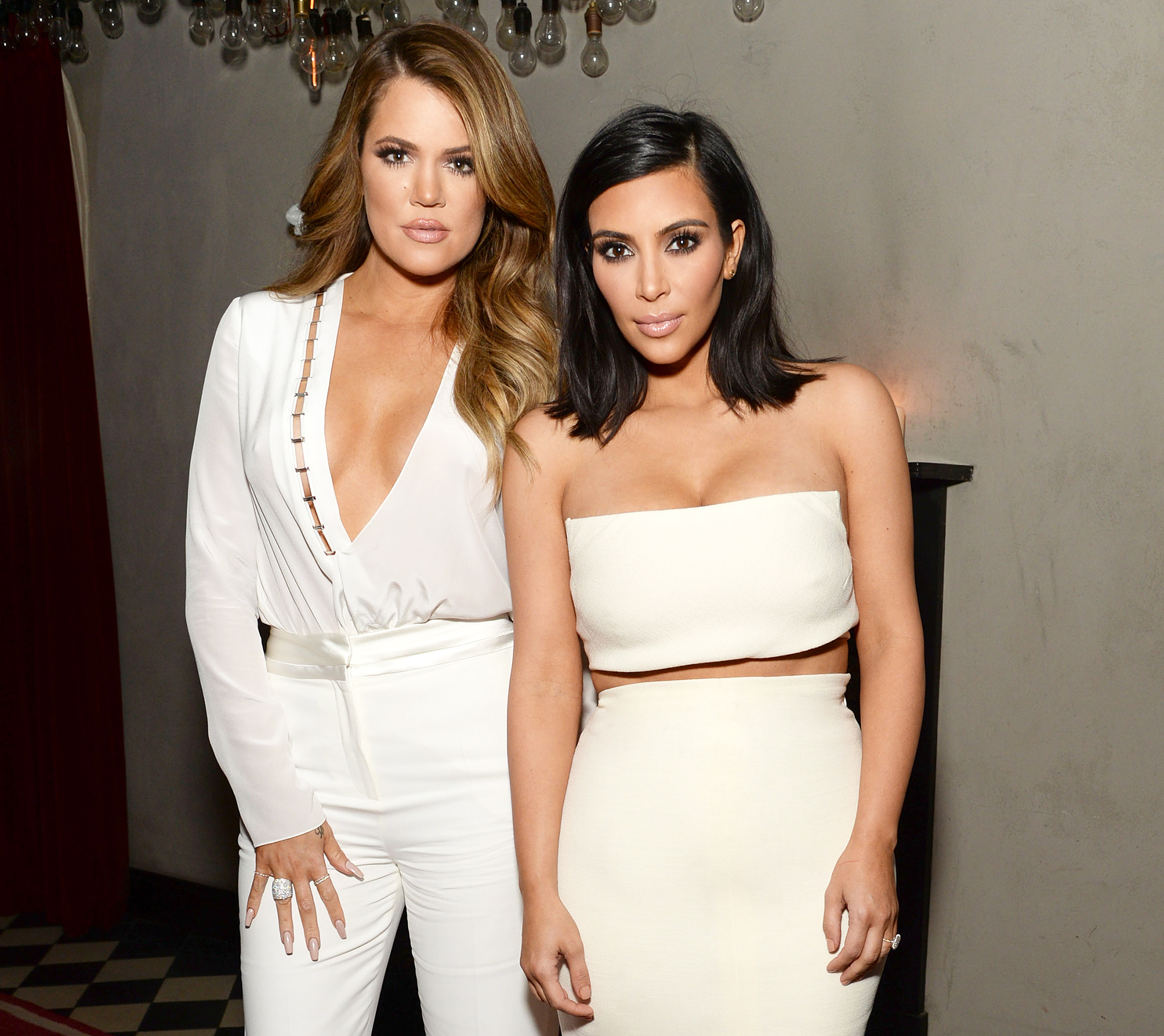 “They’re so happy to have her home,” a source reveals in the new issue of Us Weekly, noting that the family has come to accept Thompson, 27, despite multiple allegations that he cheated on the Revenge Body host, 33, throughout her pregnancy. “Tristan is a part of Khloe’s life. They are together, so he will be there. They’re continuing to work on their relationship. They know that in order to have Khloe back in their lives, they have to accept him.”

The Good American founder has already forgiven the Cleveland Cavaliers player for the sake of their daughter, according to multiple insiders. Although she has yet to break her silence on the infidelity, Us exclusively reported on Tuesday that the upcoming 15th season of Keeping Up With the Kardashians will address the cheating scandal.

“It will definitely be brought up, but they don’t know how much,” one pal told Us. “They can film hours about it, but in the end, Khloé is one of the executive producers and will have final say on what actually makes air.”

Even so, the NBA star won’t be appearing on the E! series anytime soon. “Khloé could actually care less about whether or not he does,” a source told Us earlier in June. “She is focused on trying to rebuilt the trust in her relationship.”

For more on Khloé’s return home and how she’s working to repair her relationship with Thompson, pick up the new issue of Us Weekly, on newsstands now.