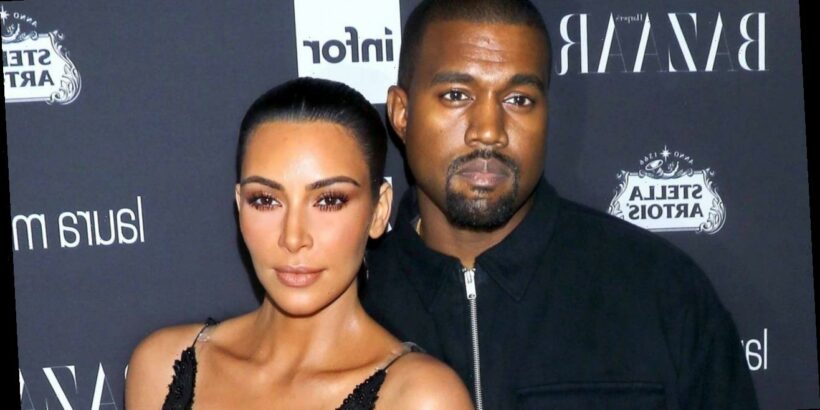 Kim Kardashian West and Kanye West may be headed toward a breakup, but it appears their Christmas was filled with lavish gifts of love.

Amid split rumors, ET has learned that the two were together for the holidays and even bought each other luxury presents. Kanye showered Kim with five 2021 Mercedes-Maybach GLS 600s, while the reality star bought her husband several art pieces by James Turrell. TMZ was the first to report on the gifts.

A second source told ET earlier this week that Kim “has considered” divorcing Kanye, and that their marriage counseling hasn’t made “much headway.” The two share four kids together, North, 7, Saint, 5, Chicago, 2, and Psalm, 1.

“She knows what’s best for her and their kids, so if things ended she would want them to end amicably so they can co-parent together as best as possible,” the source said of Kim. “They have been living separate lives for months, so any issues they’re having aren’t a surprise to Kim’s family or friends. Kanye has been wanting to make it work, and Kim has tried for so long.”

“Kanye and Kim have been trying to save their marriage but it’s been difficult when he acts out,” adds the source. “She is focused on raising her kids and making sure they’re in a safe, stable environment. She has felt overwhelmed trying to take care of him too.”