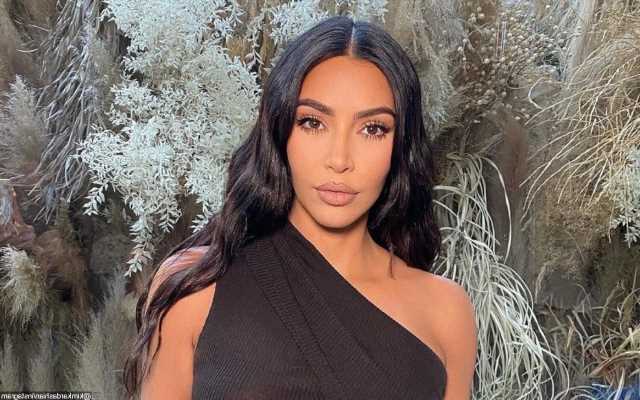 The ‘Keeping Up with the Kardashians’ star has been granted protection just days after she obtained another restraining order against a man who sent her an engagement ring and Plan B pills.

AceShowbiz –Kim Kardashian has been granted a permanent restraining order against a man who has allegedly been attempting to gain access to her California home.

The reality TV star initially obtained a temporary protection order against Charles Peter Zelenoff in May, after claiming he has been harassing her for months, and has been protesting his love for the mother-of-four.

Her lawyers filed paperwork to have the ruling put in place for five years, citing Kardashian’s fears for her safety and that of her family, but during a hearing on Wednesday, June 23, the judge only agreed to extend the order to three years.

The official cited a lack of evidence to indicate Zelenoff had been actually threatening her, but agreed there was basis to her allegations of stalking, reports TMZ.

Zelenoff, who appeared before the judge, didn’t fight the order. He must now stay at least 100 yards away from the “Keeping Up with the Kardashians” beauty at all times for the next three years.

This is the second protection order Kim obtained in June. Around one week earlier, the “Keeping Up with the Kardashians” star got her request against Nicholas Costanza, a man who sent her an engagement ring and Plan B pills, granted.

Kim made the filing against Nicholas via her attorney Shawn Holley. In her filing, she stated that the man, who is now ordered to stay 100 yards away from her, “has shown up to her property a handful of times this year, including once in February, and then again in late May.”