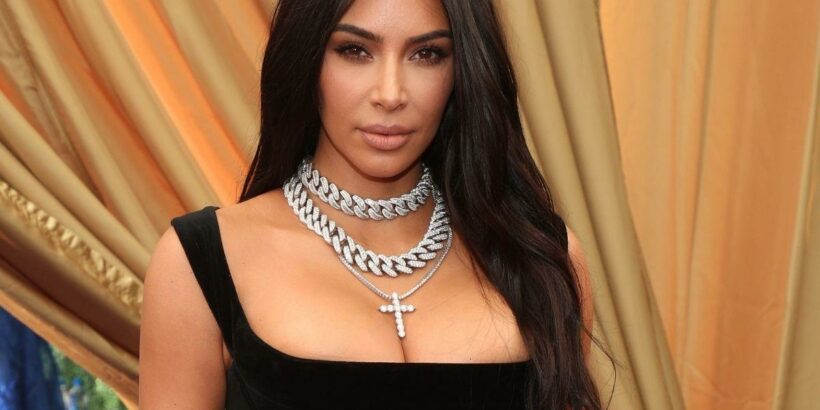 Congratulations are in order for Kim Kardashian, who recently passed the baby bar exam in her quest to become a lawyer!

MORE: Kim Kardashian dresses up as Elle Woods from Legally Blonde for Halloween

The reality star took to Twitter to reveal her happy news on Dec. 13, revealing it hadn’t been an easy road for her. She said she’d failed the exam three times in two years.

“Looking in the mirror, I am really proud of the woman looking back today in the reflection,” the mom of four wrote. “For anyone who doesn’t know my law school journey, know this wasn’t easy or handed to me.”

The Keeping Up with the Kardashians star also said the test has a higher fail rate than the regular bar exam.

MORE: A really handy guide to who’s who in the Kardashian-Jenner family tree

The “baby bar” is the First-Year Law Students’ examination in California. In the state, anyone who has completed a full year of study at an unaccredited law school or a year of study through the Law Office Study Program can write the baby bar. Anyone who has a year at a law school approved by the State Bar or American Bar Association but doesn’t have two years of college work can also take the test. “Bottom line is don’t ever give up even when you are holding on by a thread,” Kim continued. “You can do it!!!!! Set your mind to it and get it done because it feels soooooo good once you get to the other side!”

Kim has been working on causes connected to prison reform for the last two years. She’s advocated for commuting the sentences of non-violent drug offenders and says she wants to start a practice that helps formerly incarcerated people re-integrate into society.