When it comes to making fun of celebrities, reality TV stars are often easy targets. They have to open up about private moments that most of us would rather keep hidden, and the scripted (or at least curated) version of their lives that makes it to the screen often makes them appear shallow and inauthentic.

No one would know about this impact more than Kim Kardashian, a woman who has spent most of her adult life in the spotlight and has become famous for being famous. While many people have written Kardashian off as a just a silly reality TV star, Kardashian’s own ambitions seem to be set much higher, and it may be time that people start taking her seriously.

Her rise to fame was astronomical 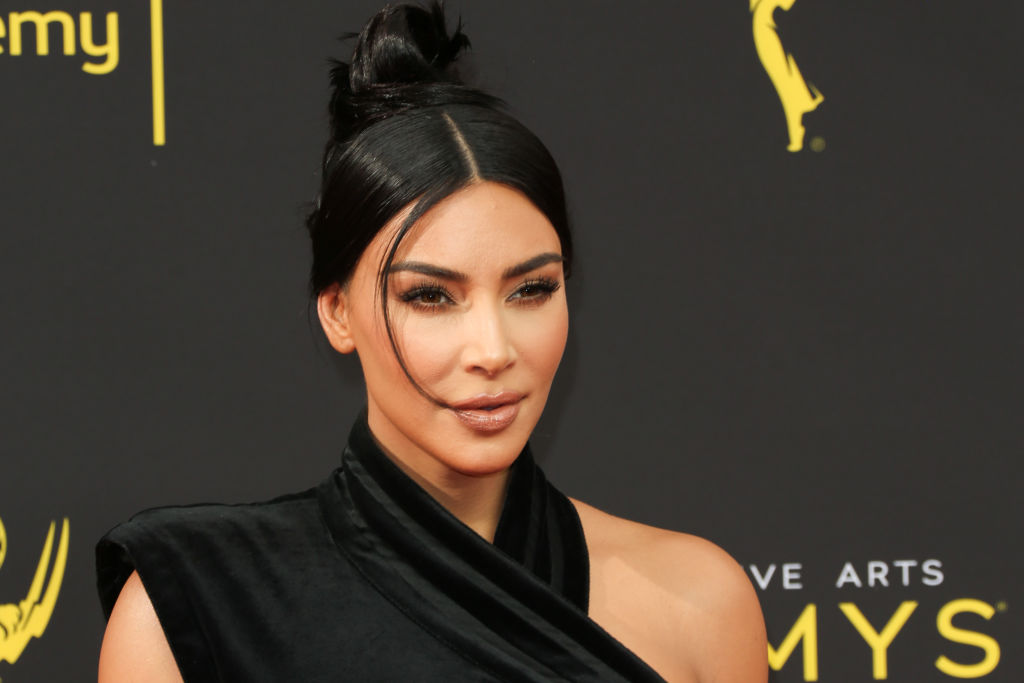 It isn’t often that a sex tape launches someone into mega-success, but that’s exactly what happened with Kardashian. She was already close with famous socialites like Paris Hilton, but when her sex tape with her ex Ray J leaked, it made her a household name. While many people might have hidden away in shame, Kardashian was savvy enough to leverage her newfound notoriety.

Just eight months after the leak, Keeping Up with the Kardashians premiered, and it has gone on to win awards and become one of the longest-running reality TV series. Since then, Kardashian has been able to snowball her fame to grow a massive following on social media. This means that she gets huge payouts for endorsement deals, and she has also used her influence to promote her own brands.

Kardashian has an entrepreneurial spirit

While it would be easy enough for Kardashian to simply rest on her fame and avoid doing any real work herself, that’s not the case. She has a diverse array of entrepreneurial projects including a mobile game, a cosmetics line, and a line of shapewear. She has served as an ambassador for many brands and frequently appears on magazine covers.

One of her most recent magazine appearances was on Vogue Arabia. Her cover photo was accompanied by an interview conducted by her husband, Kanye West.

In that interview, Kardashian revealed just how much she is driven to succeed and how serious she is about working hard to achieve her dreams.

She has sacrificed a lot for her success

West asked his wife what she has given up to build her brand while also raising a family of four kids.

“This year I had to give up a lot – like my friends and going out. Unless we work together or have babies together that are same age or I’ve known you my whole life, it’s really hard to stay in touch and keep up. I’ve had to change my number. I need to stay focused – I have to figure out law school, I have to launch my shapewear brand and continue to oversee all aspects of my beauty and fragrances businesses. I’ve had to cut out all of the things that took time away or did not involve God, our family, my businesses, justice reform work, or law school.”

While many have criticized Kardashian’s law school endeavors, especially considering that the star has no college degree, her response and the work she’s been putting in make it seem that she is very serious about her goals.

Perhaps it is the role of motherhood that is making her take her work more seriously than ever. After all, Kardashian also revealed in the interview that she never recognized what an influence she had on the world until she had children of her own. It could be that the realization is pushing her to be such a focused and driven role model and a smart businesswoman.