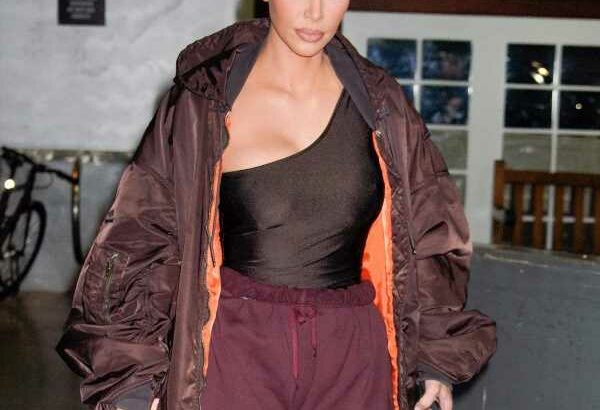 Kim Kardashian West and Pete Davidson are taking their romance international with a New Year’s trip to the Bahamas. Here are all the details we know about the hot new couple’s trip so far, including what the reality star’s husband, Kanye West, is doing. 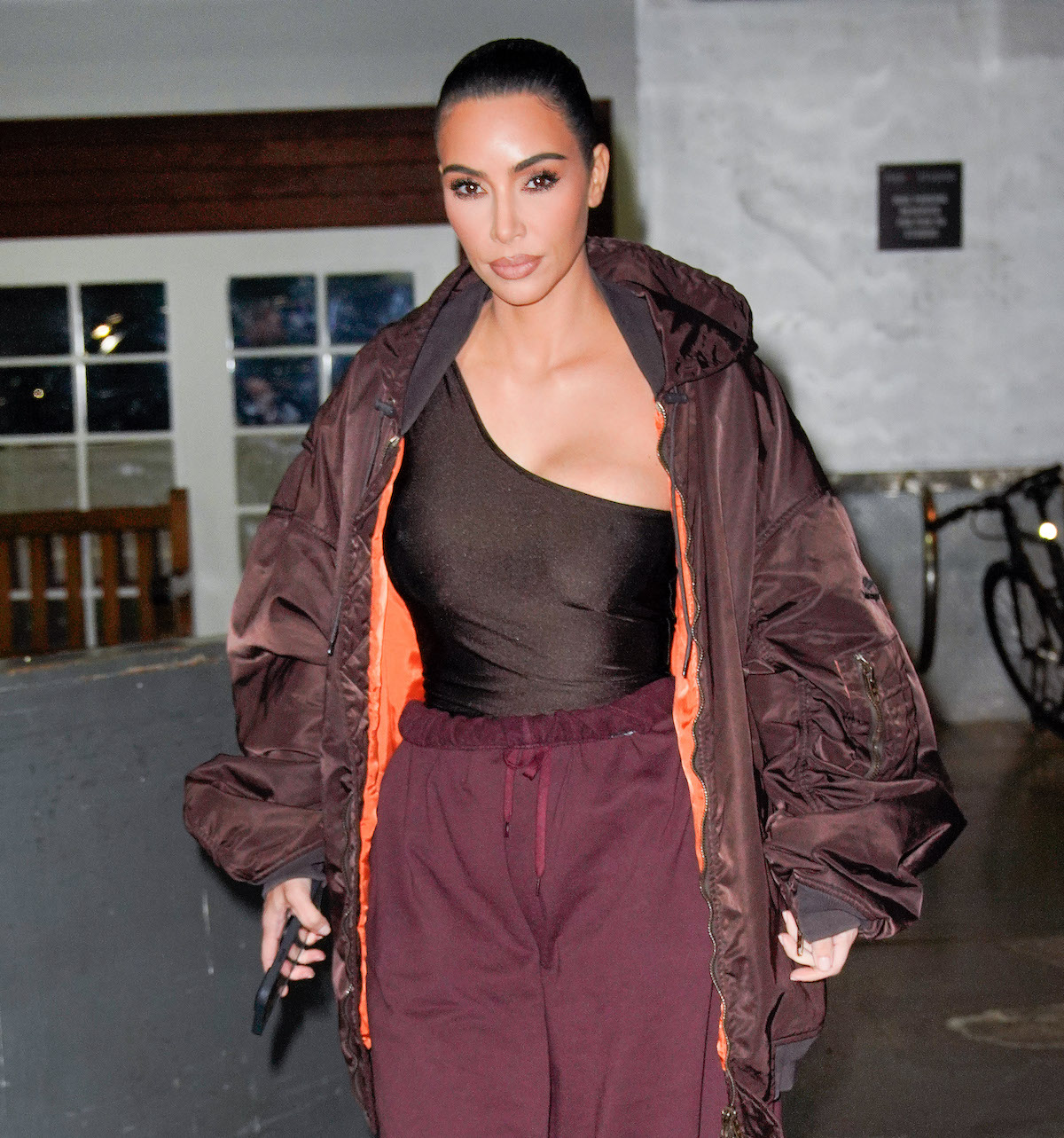 Until recently, rapper Kanye West was making public pleas for Kim Kardashian West to reconcile with him. He said that God would reunite him with the shapewear mogul and that Kardashian West is still legally his wife since the divorce process hasn’t ended yet.

But it seems like West has decided to move on in the New Year. On Jan. 1, he was spotted dining out in Miami with actor Julia Fox. The 31-year-old is best known for starring in the 2019 Adam Sandler comedy-crime drama Uncut Gems.

According to TMZ, a source said that West’s date with Fox was “nothing serious,” but the Donda rapper is “embracing single life” and “seems happier now than he has in a long, long time.”
RELATED: Kim Kardashian West and Pete Davidson Double Date With Scott Disick and a Mystery Woman to See ‘Spider-Man’ Movie