Parenthood ― bring it on.

“Everyone is doing great,” an unnamed source told the magazine, among multiple anonymous people it cited.

The child is the first for the “Spider-Man” actress, 36, and fiance Jesse Plemons, 30. 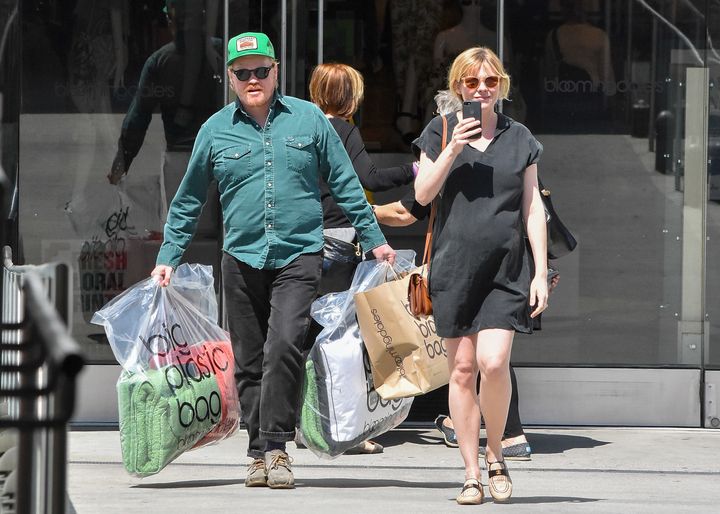 The two, who played a married couple on the TV series “Fargo,” were reported to be engaged in January 2017.

HuffPost didn’t immediately hear back from a Dunst rep.