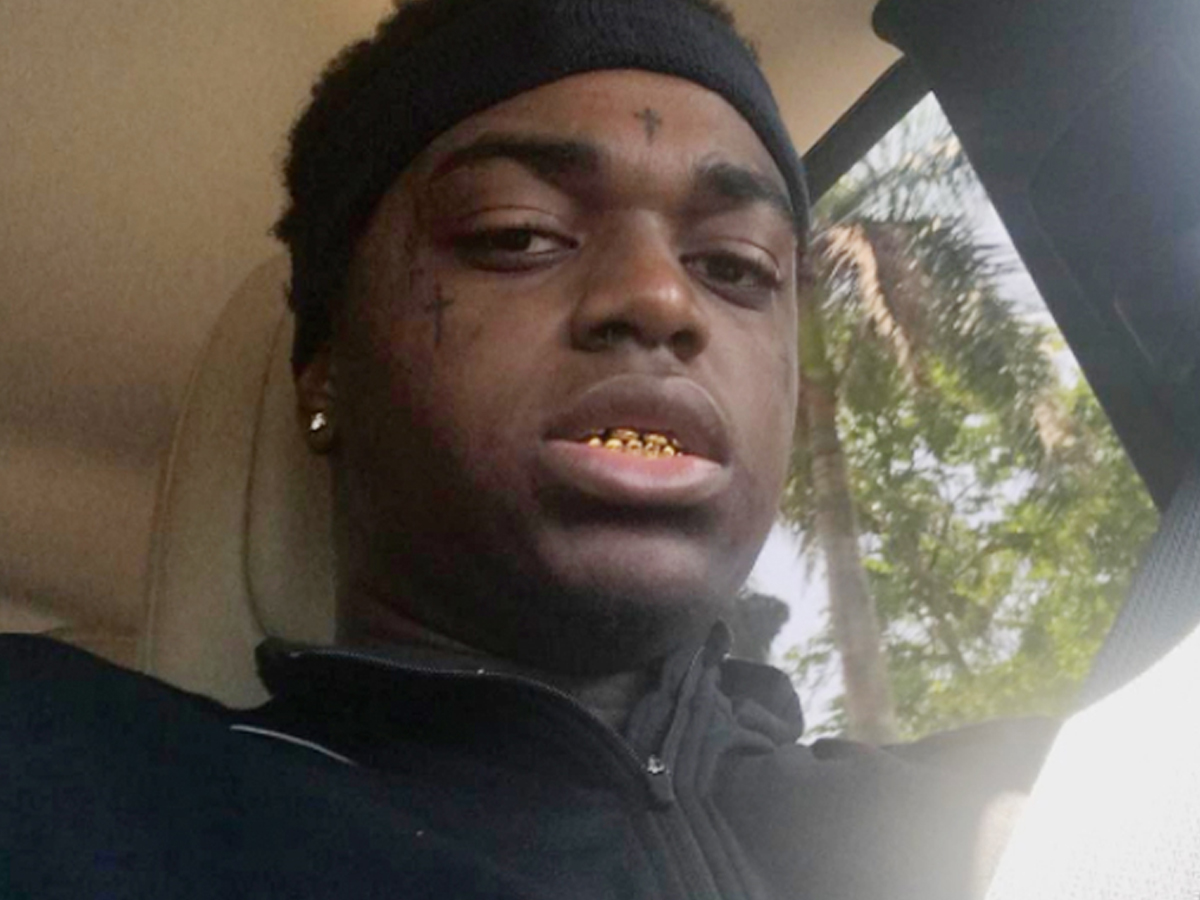 Kodak Black apologized for something he clearly should not have done in the first place … disrespected Lauren London, the grieving girlfriend of Nipsey Hussle.

Kodak went on IG Live Saturday with his mea culpa, though somewhat half-hearted. He said he was sorry for disrespecting her, “even though I didn’t.”

As you know … on Saturday a video circulated of Kodak calling Lauren “that baby” and “whole widow out here.” He went on to say he was willing to give her a year of “crying and s***” before making a move on her.

Justin Credible from Power 106 in L.A. tweeted the station was “appalled by the disrespectful and poor comments” and they would no longer play his music.

Former welterweight championship boxer Andre Berto told us Saturday in Bev Hills, what Kodak did was super disrespectful, because Nipsey Hussle’s murder was so fresh, and Kodak would serve himself well by staying out of L.A.

In Kodak’s “apology,” he did say Nipsey inspired him to do more in his community.

As we reported, there will be a huge memorial service for Nipsey — who was murdered a week ago Sunday — at L.A.’s Staples Center.