Kris Jenner wishes nothing but the best for Tammy Hembrow, the Instagram model who was spotted leaving Kylie Jenner’s 21st birthday party face-down on a stretcher.

“I hope she’s OK,” the momager, 62, said during an interview on Australia’s The Kyle and Jackie O Show on Wednesday, August 15. “I actually left before any of that happened because I typically go to bed at 9 o’clock, so it was way past my bedtime.” 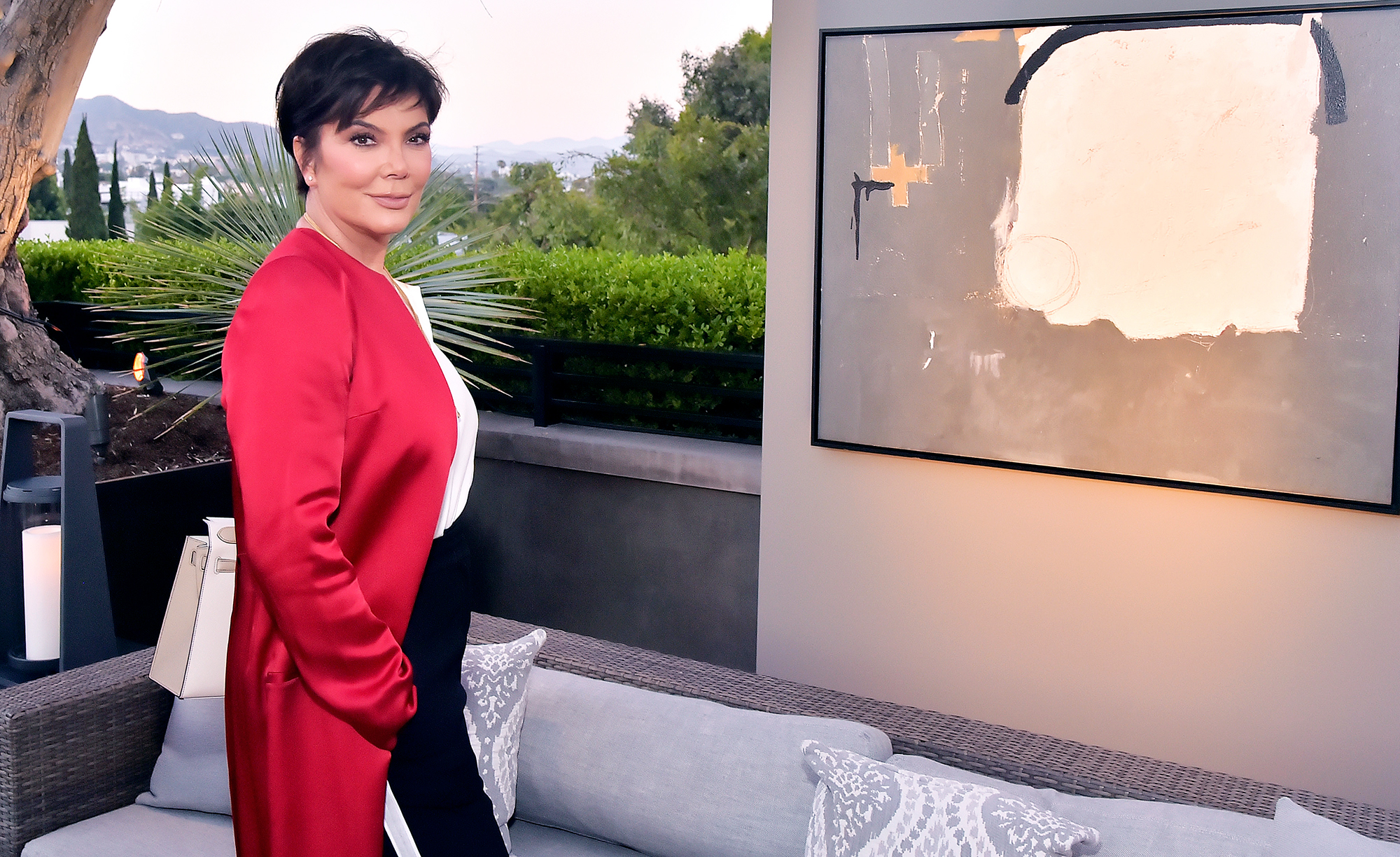 Since Kris left so early, she is still trying to figure out exactly what went down. “I’m not sure. I still don’t know. I asked several people,” she said. “I’m so happy she was OK … I honestly didn’t know who it was when she got stretchered out.”

Hembrow, 24, was transported to the hospital after celebrating Kylie’s birthday at the West Hollywood hotspot Delilah on August 9. She opened up about her health scare three days later in a YouTube video.

“I just want to let everyone know that I’m OK,” she said in the Sunday, August 12, vlog. “Basically, what happened was, I was in L.A. I was running off pretty much 30 hours no sleep. I was struggling to stay awake even when I was getting my hair and makeup done. I was literally sitting there, like, falling asleep. Like, I could barely keep my eyes open. I’ve been throwing myself into work way more than ever.”

The model, who has two children, explained that she has been trying to stay busy in the wake of her June split from fiancé Reece Hawkins. She advised others to learn from her mistake and take care of themselves: “Honestly, I’m already super, super embarrassed about it.”

Despite the incident, Kris said on Wednesday that Kylie “had a really good time” at her party.