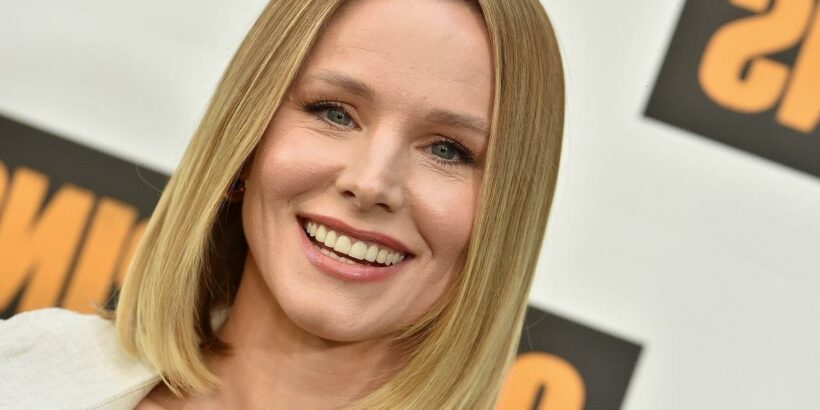 Sometimes, names age poorly, and Kristen Bell’s daughter is certainly dealing with that right now. Names can come in and out of fashion for various reasons — names like Aiden and Muriel have simply become less popular, while current events have made things pretty awkward for people with names like Isis, and big associations make it hard to carry a name like Elvis.

Though the people coining terminology in the coronavirus (COVID-19) pandemic have tried to make the terms they use as neutral as possible, Bell gave her daughter a name that unexpectedly became a ‘big bummer’ during the pandemic. What did the actor name her daughter? And why is the name an issue all of a sudden? 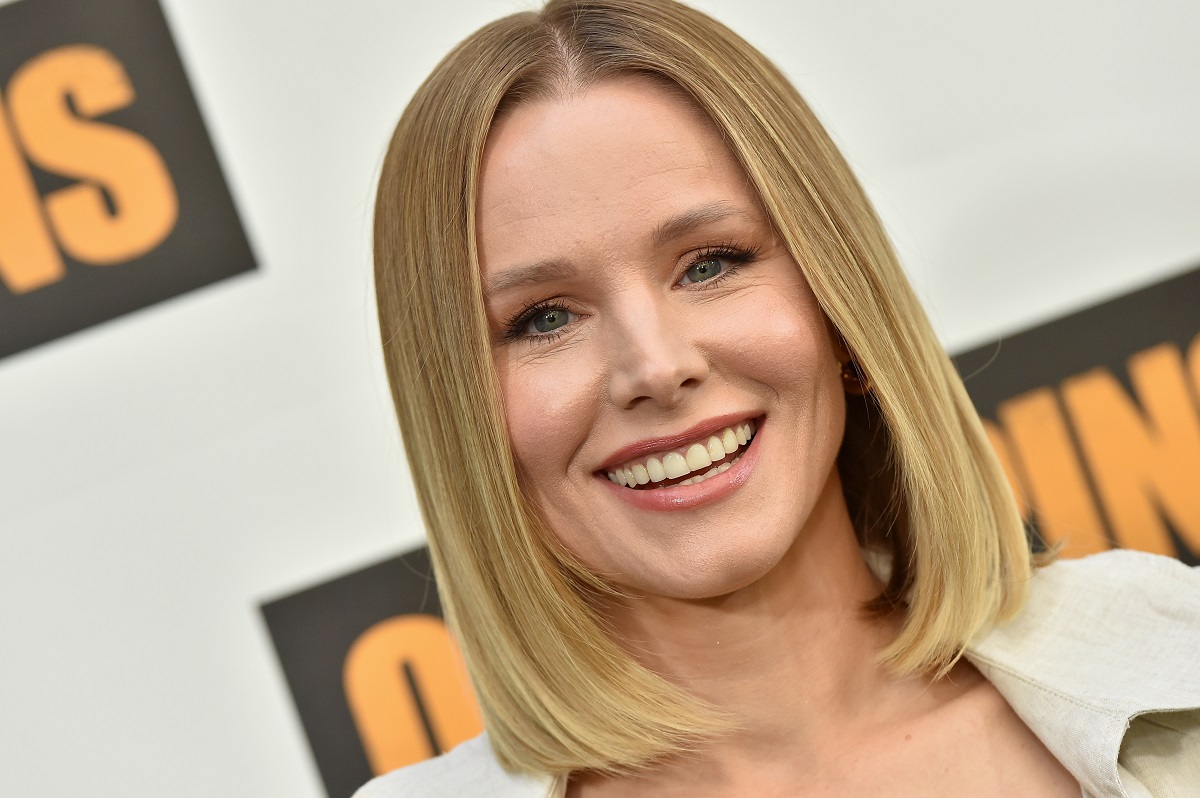 Bell is married to fellow actor Dax Shepard. Though the two have been together since 2007, they waited until 2013 to marry as a show of solidarity with same-sex couples fighting the Defense of Marriage Act. In 2013, they had their first daughter, named Lincoln, and in 2014, they had a second daughter, named Delta.

If you follow the news, you’re probably aware of the Delta variant of COVID-19. This variant of COVID-19 is a version of the virus with different variations in the spike proteins that coat the virus. It emerged towards the end of 2020 and is known for being more easily transmissible. In 2021, the World Health Organization designated this variant as the Delta variant — a name that was meant to be neutral.

However, there’s an admittedly small demographic who might be impacted by this name choice: people named Delta. But according to Bell, Delta, being six years old, isn’t bothered by the association. While Bell called it a “big, big bummer” on her podcast, We Are Supported By…, she said of the child, “Every time she hears anyone talk about the variant, she’s like ‘my name!’ So she’s still excited about it.” At least she can have a positive attitude about it!

Shepard came up with the name Delta

The story of the name Delta is actually pretty amusing, new associations notwithstanding. “It was a joke,” Shepard told Ellen DeGeneres a few weeks after the child’s birth. “A friend of mine teasingly texted me [referring to daughter Lincoln’s ‘very masculine’ name] ‘Oh, great! What’s this one gonna be? Navy Seal? Delta Force? Green Beret?’” But the joke was on Shepard’s friend as he and Bell immediately fell in love with the name Delta.

Hopefully, Delta will find the story pretty funny as she gets older. And, as Bell noted, the Delta variant connection likely won’t cause lasting harm. “Maybe it’s a good thing, because her life’s really easy, because she’s privileged and she’s got a little charisma,” she joked of the association. “”So maybe she does need this to follow her around forever.”