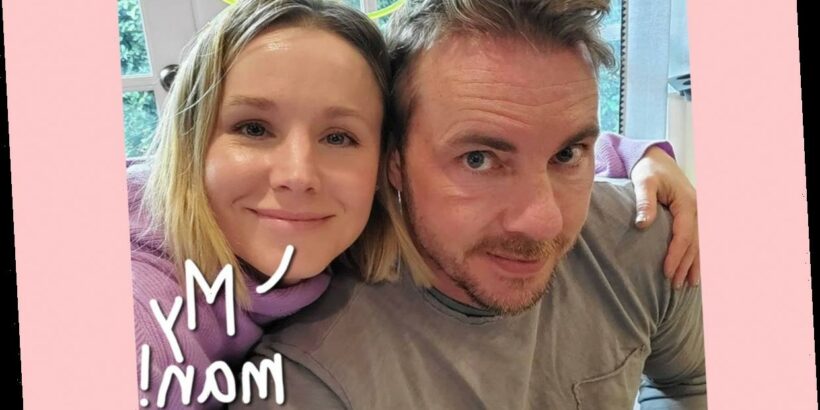 Here’s hoping Dax Shepard had the happiest of birthdays!

The now-46-year-old Shepard was ushered into his next year of life on this earth by his beloved wife, Kristen Bell, who shared a very sweet message to her husband of seven years this weekend!

In a post to her Instagram account celebrating the big day, the 40-year-old actress gushed about Dax’s penchant for personal growth and development even amid tough times — which includes what was a particularly unique and difficult year for the pair in 2020.

Clearly proud as can be about the Armchair Expert podcast host, Bell wrote (below):

“It’s my favorite day of the year! When I get to celebrate the birth of my very favorite human on earth, and spoil him till he rots! The one who’s commitment to growth is astounding, who’s honesty is admirable, and who makes me laugh more than anyone. I love u so dearly, @daxshepard”

Of course, the podcast host and his actress wife share two kids together — 7-year-old Lincoln and 6-year-old Delta — and Dax has been vocal in his recent past about what it’s like to raise those two daughters.

More seriously, he’s also been remarkably candid with them and everybody else about his past drug use. That came up big earlier this year when he revealed that he’d suffered a relapse after dealing with a broken hand in an ATV accident, as well as multiple injuries in a motorcycle accident.

He and Bell circled the wagons, though, and he was able to quit and get right back on track to sobriety. At the time, Bell spoke about it on The Ellen DeGeneres Show, saying (below):

“He is actually doing really great. Everybody is up against their own demons. Sometimes it’s anxiety and depression. Sometimes it’s substance abuse … The thing I love most about Dax is … that he was able to tell me and tell us and say, ‘We need a different plan.’ We have a plan: if he has to take medication for any reason, I have to administer it. But he was like, ‘We need a stronger plan.’ He’s addicted to evolving. He was like, ‘I don’t want to risk this family and I did, so let’s put new things in place to make sure it doesn’t happen again.’ And I will continue to stand by him because he’s very, very worth it.” 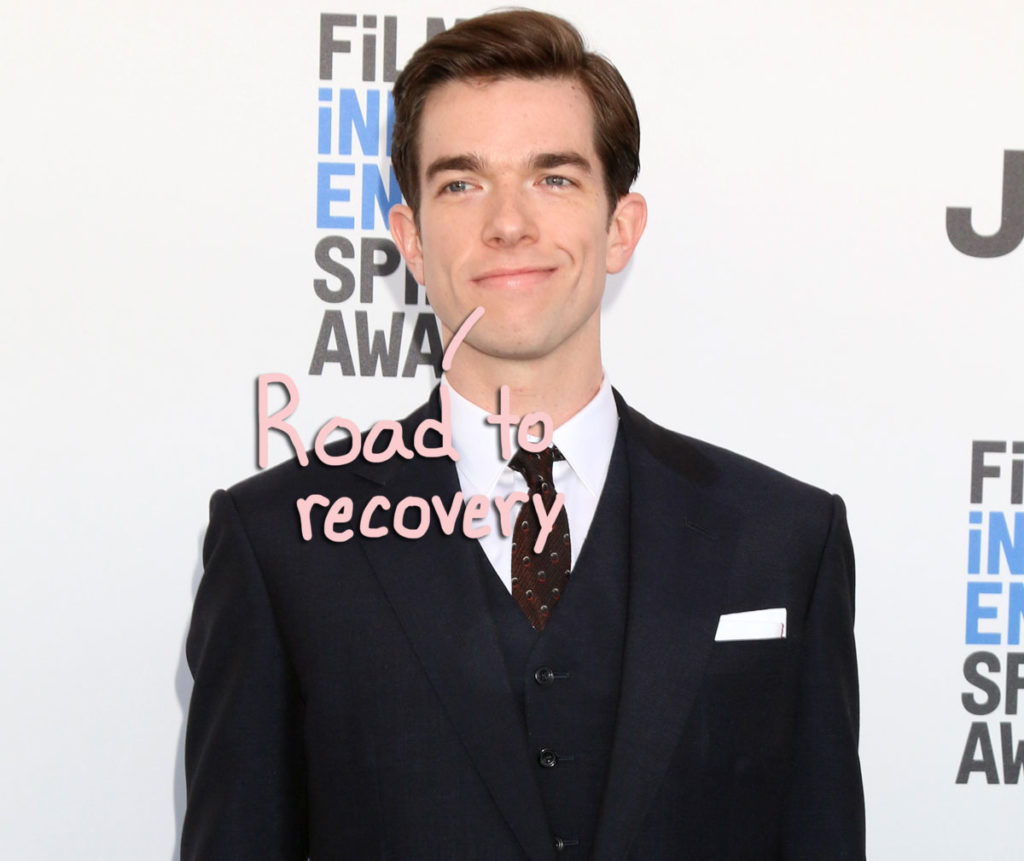 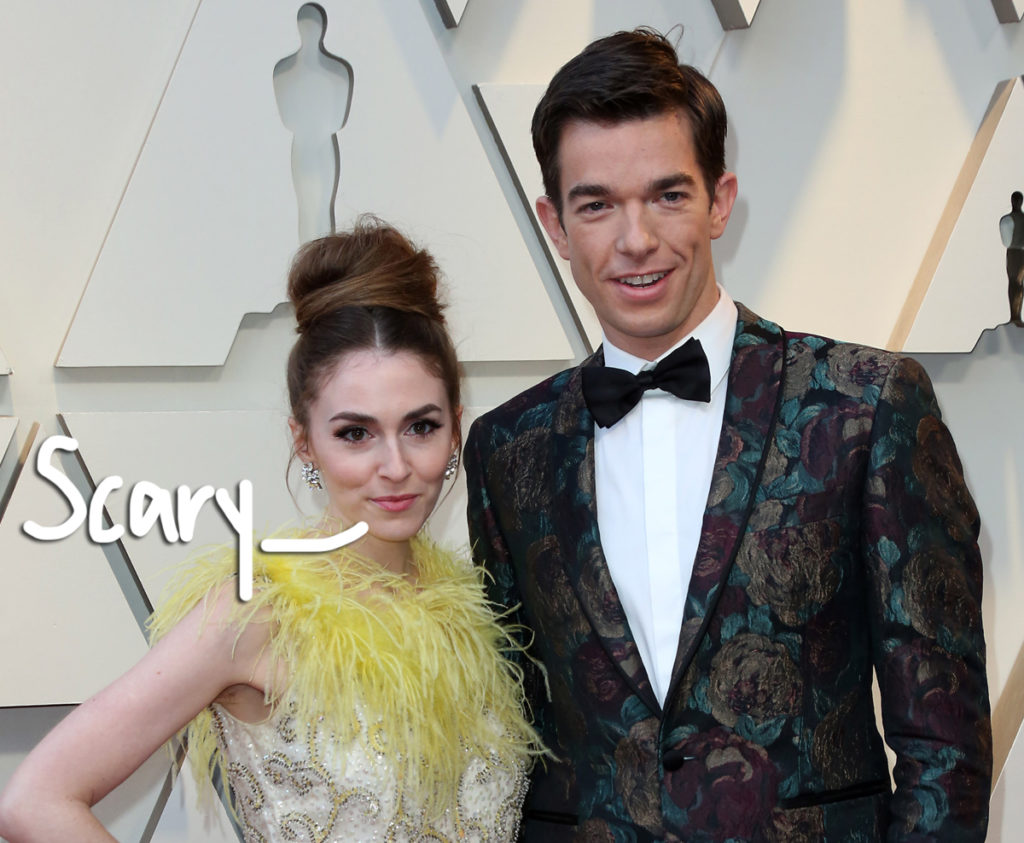 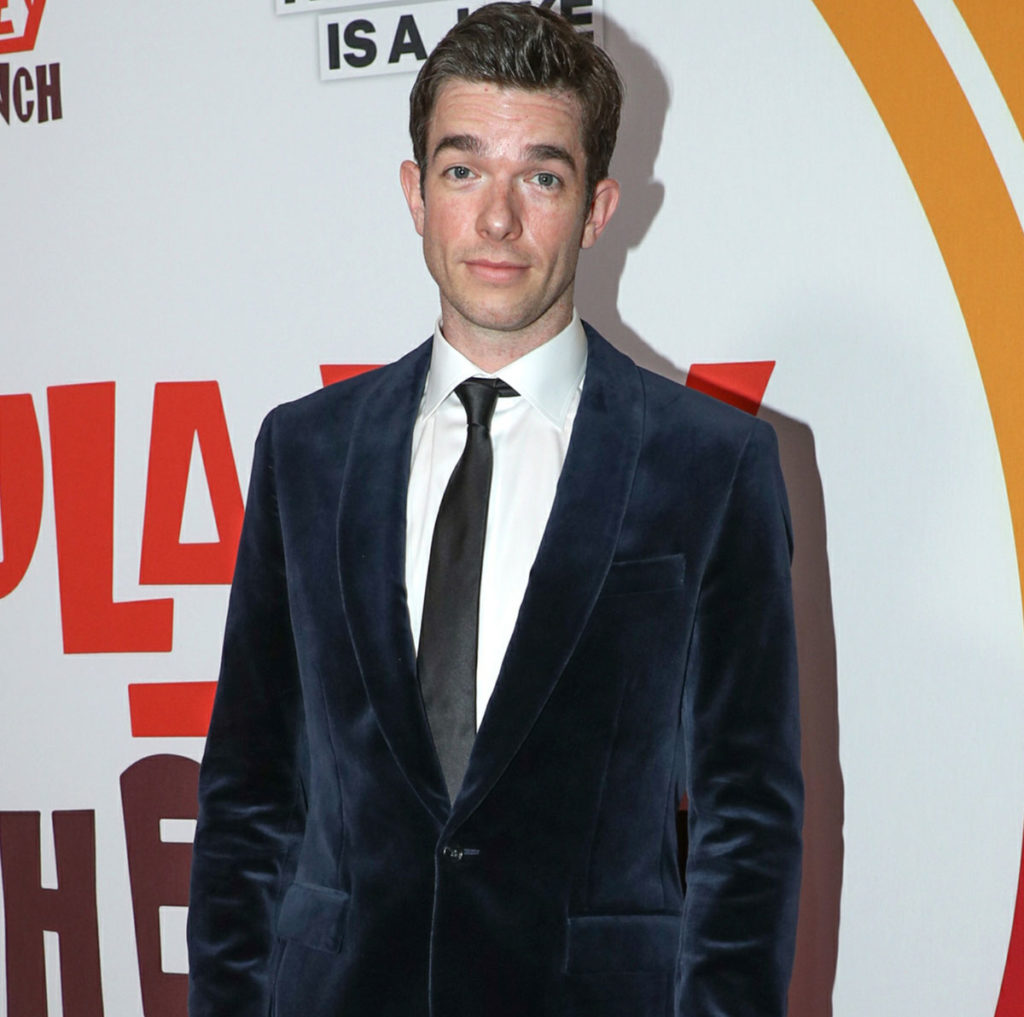 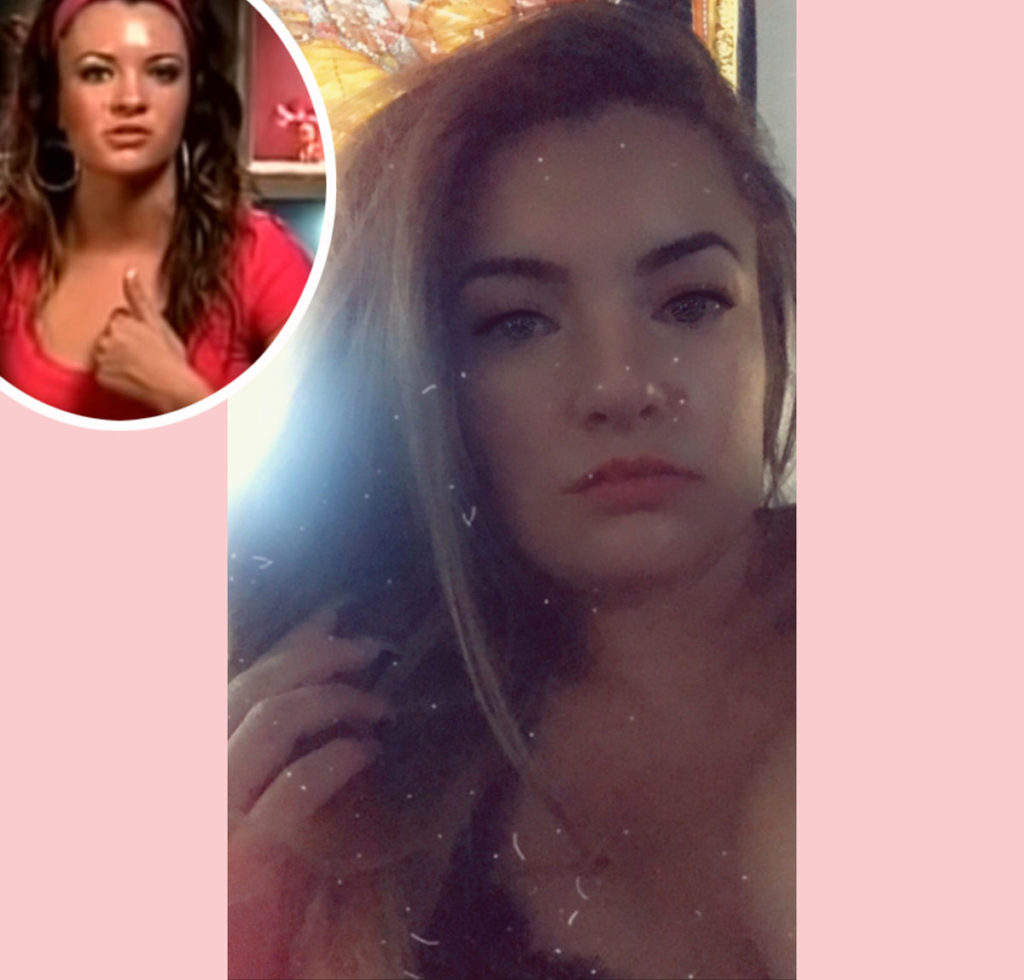