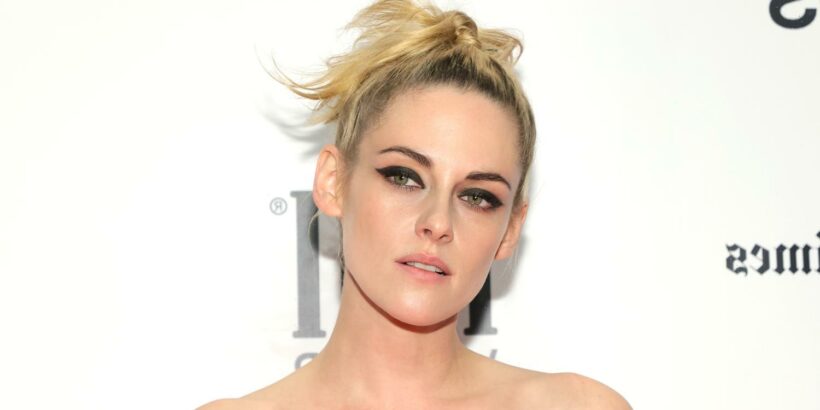 The 31-year-old Spencer actress was honored at the event with the Performer Tribute honor.

Kristen‘s Still Alice co-star Julianne Moore was on hand to present her the award. The two also posed for photos on the red carpet with Kristen‘s Spencer director Pablo Larrain.

“We are tremendously proud to honor Kristen Stewart, whose superb performance as Princess Diana in Spencer marks yet another artistic peak in a remarkable career which spans some of the most successful studio films and iconic independent films of the past two decades,” Jeffrey Sharp, executive director of the Gotham Film & Media Institute, said in a statement about Kristen‘s accolade.

He added, “By consistently taking on bold and challenging roles across genres, Kristen has established herself as one of the most respected and beloved artists in the independent film community that we represent here at The Gotham.”