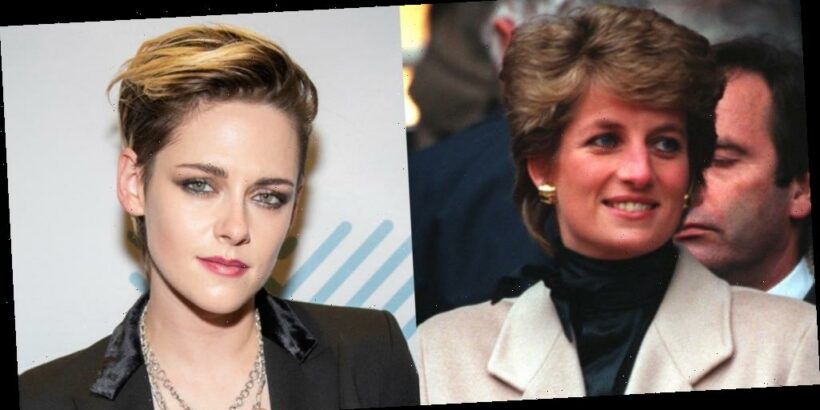 A new image of Kristen Stewart as Princess Diana has been released and it’s amazing how much they look alike!

If you don’t know, the 30-year-old actress is portraying the late Princess in a new movie, titled Spencer.

Here’s a synopsis of the film, directed by Pablo Larraín: December, 1991: The Prince and Princess of Wales’ marriage has long since grown cold. Though rumours of affairs and a divorce abound, peace is ordained for the Christmas festivities at Sandringham Estate. There’s eating and drinking, shooting and hunting. Diana knows the game. This year, things will be a whole lot different.

The film follows Princess Diana as she spends the Christmas holiday with the royal family at the Sandringham estate in Norfolk and decides to leave her marriage to Prince Charles. Timothy Spall, Sally Hawkins, and Sean Harris also star.

Kristen said of the movie, “Spencer is a dive inside an emotional imagining of who Diana was at a pivotal turning point in her life. It is a physical assertion of the sum of her parts, which starts with her given name; Spencer. It is a harrowing effort for her to return to herself, as Diana strives to hold onto what the name Spencer means to her.”