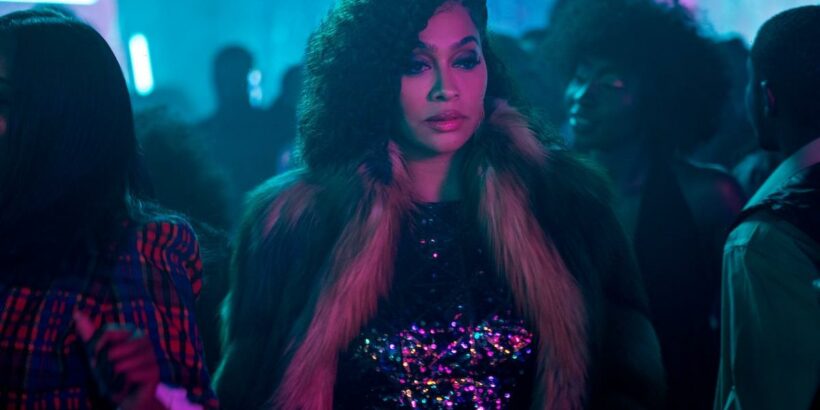 La La Anthony is entering a new chapter in her life after filing for divorce from Carmelo Anthony last year. The actor recently chatted on The Hollywood Reporter‘s Emerging Hollywood series about healing her heartbreak and trying to find love again. But some are wondering if she’s already dating after she was seen out with her BMF co-star Da’Vinchi. 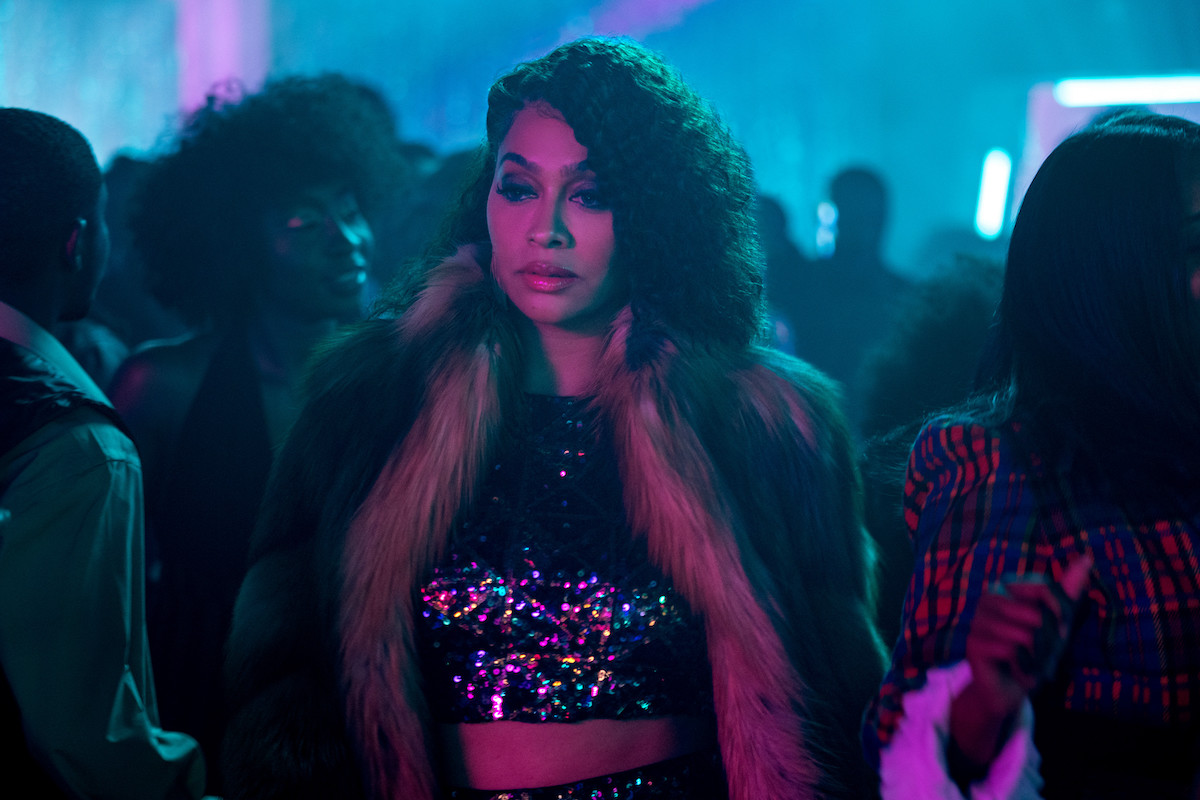 As the Atlanta magazine The Atlanta Black Star notes, La La and Da’Vinchi were spotted at a live event over the weekend of May 7. Photos shared by Gossip of the City and The Neighborhood Talk seem to show the pair sitting together and at one point, holding hands. Emails seeking comment from La La’s representatives were not immediately returned, but social media users had plenty to say, many sharing their happiness for her. 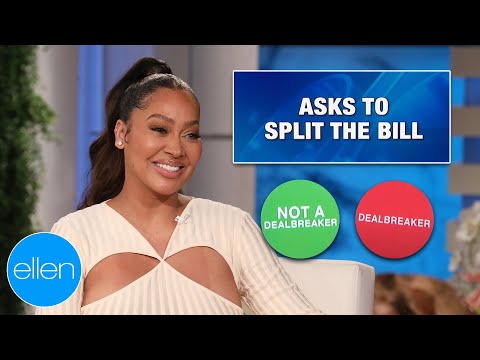 It’s unclear how La La and Da’Vinchi met, but both star in the crime drama series BMF. Developed by 50 Cent, the TV show is adapted from the lives of Michigan brothers Demetrius “Big Meech” Flenory and Terry “Southwest T” Flenory. The two created and ran a drug organization called the “Black Mafia Family” and had ventured into the music industry before their downfall in the 2000s.

BMF launched on Starz in September of 2021 to decent reviews, earning an 80% on Rotten Tomatoes. The second season is now in the works and is expected to air later in 2022. In addition to La La and Da’Vinchi, the show stars Demetrius Flenory, Kash Doll, Wood Harris, Ajiona Alexus, and Eric Kofi-Abrefa, among others.

La La’s outing with Da’Vinchi comes almost a year after she filed for divorce. She did so in June of 2021, citing irreconcilable differences, per TMZ. She and Anthony had been married for 11 years and had welcomed a son, Kiyan, in 2007.

Even though it didn’t work out romantically, La La says she and Anthony are on “great” terms with an “amazing” co-parenting relationship.

“[Melo and I] want to be a great example to our son,” she said in a conversation with Charlamagne Tha God for Emerging Hollywood. She explained how they have “open conversations” with Kiyan and often hang out as a trio. “We try to keep it as normal as possible,” she added.

La La is also hopeful of falling in love again.

“I do hope that I’ll find love again one day,” she shared. “I can’t necessarily say I’m the most confident about it. Sometimes I’m like, maybe it’s just not in the cards for me. Maybe an incredible son and an incredible career is like — that’s for me, you know? And then people are like, ‘You can’t say that! Words have power.’”

“Ciara over here, one of my best friends, is like ‘No, you need to pray the exact kind of man you want, you need to pray!’ And I do pray,” she continued. “I definitely pray that it will happen, but I’m also at a place where if it doesn’t, then I’m gonna still have fun. I have great friends [and] great family. I’m not lacking. I would love it. But it’s just, it’s slim pickings.”