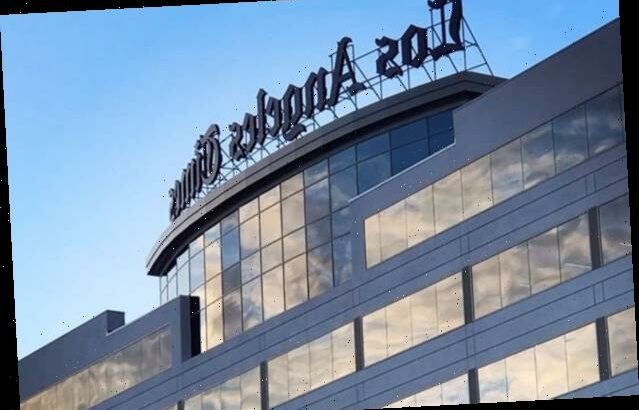 “You can’t in good conscience pick someone from that masthead to be the next editor,” a veteran journalist at the Times tells TheWrap

After a year of strife inside the Los Angeles Times newsroom, editors and union representatives at the beleaguered paper have demanded that a new executive editor be chosen from outside the newsroom, TheWrap has learned.

A group of nearly a dozen editors from sections across the newsroom met with Nancy Antoniou, the chief human resources officer, in late August — prior to the December departure of Executive Editor Norman Pearlstine — to request that none of the current masthead editors be hired as Pearlstine’s replacement, according to two individuals with knowledge of the matter. This would rule out Managing Editors Scott Kraft and Kimi Yoshino, who are currently overseeing the newsroom.

The L.A. Times Guild also sent a letter in October to owner Patrick Soon-Shiong and his wife Michele Chan, urging them to look for candidates “outside the newsroom,” according to a copy obtained by TheWrap.

“Our members have a strong interest in ensuring this search for Norm’s successor is thorough and carefully considered. So does the successor, who will need trust and support from our members to effectively execute his or her mission. We also strongly urge you to conduct a nationwide search for a suitable replacement, with an emphasis on interviewing diverse candidates from outside the newsroom,” the letter said. “Our members feel that a fresh perspective is key to reaching our potential and securing sustainability for generations of readers to come.” 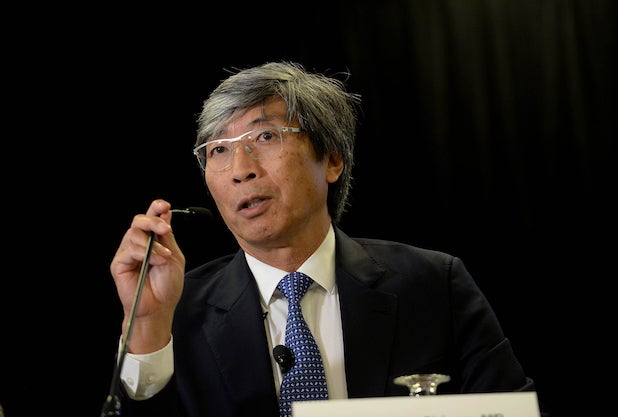 In the August meeting with HR, the group of editors reiterated their concerns about the lack of leadership from upper management, which members of the newsroom first raised with Soon-Shiong in an extraordinary letter last February that described the masthead leadership team as “problematic and disappointing” and not “qualified to take The Times to the next level.”

It took until October for Pearlstine to announce that the company was starting an “open search” for his replacement. Candidates believed to be in the mix include Kevin Merida, the editor in chief of ESPN’s The Undefeated, and Rene Sanchez, editor of the Minneapolis Star-Tribune. Marc Lacey, an assistant managing editor at the New York Times and former LA Times editor, took himself out of the running. No candidate appears to be close to a final offer or acceptance. 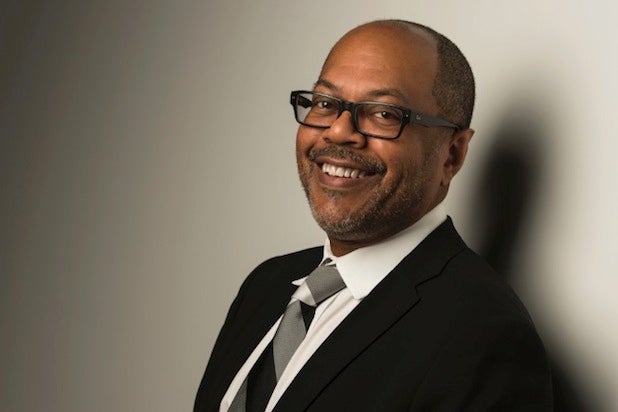 A spokesperson for the Times told TheWrap that the search was “ongoing” and there wasn’t “anything new to share at this time.”

The newsroom insiders are desperate for fresh leadership after a year in which the Times and its top editors have been embroiled in controversies over their handling of diversity in the newsroom and the paper’s coverage of issues relating to race, allegations of sexual assault against a former deputy managing editor, accusations of sexual misconduct and toxic management against the former food editor and other concerns of ethical impropriety.

“You can’t in good conscience pick someone from that masthead to be the next editor,” a veteran journalist at the Times told TheWrap.

The Times has been without an executive editor since mid-December, when Soon-Shiong told staff that Pearlstine would no longer be the top editor, “effective immediately,” while the search for his replacement continued.

At the time, Soon-Shiong said that Kraft and Yoshino would oversee the “day-to-day operation of the newsroom” while editorial page editor Sewell Chan would report directly to Soon-Shiong.

Since then, the search — formally conducted by Karen Danziger from the executive search firm Koller Search Partners, which was also involved in the search for the San Francisco Chronicle’s editor in chief, Emilio Garcia-Ruiz, last summer — has continued.

But the still-empty executive editor position, despite increasingly vocal entreaties from the newsroom for new leadership throughout 2020, signals to many in the media world that the job will not be easy to fill — especially since the Times could face competition in snatching top talent as other major papers like the Washington Post and the New York Times are also expected to undergo leadership changes in the near future.

At the Post, Marty Baron is expected to exit the paper sometime this year after the newsroom returns back to the office, while the New York Times’ Dean Baquet is expected to leave some time in 2022, ahead of his 66th birthday, as is Times tradition.