A spokesperson for the coroner told the website, “The cause of death was cerebrovascular accident,” using the official medical term. 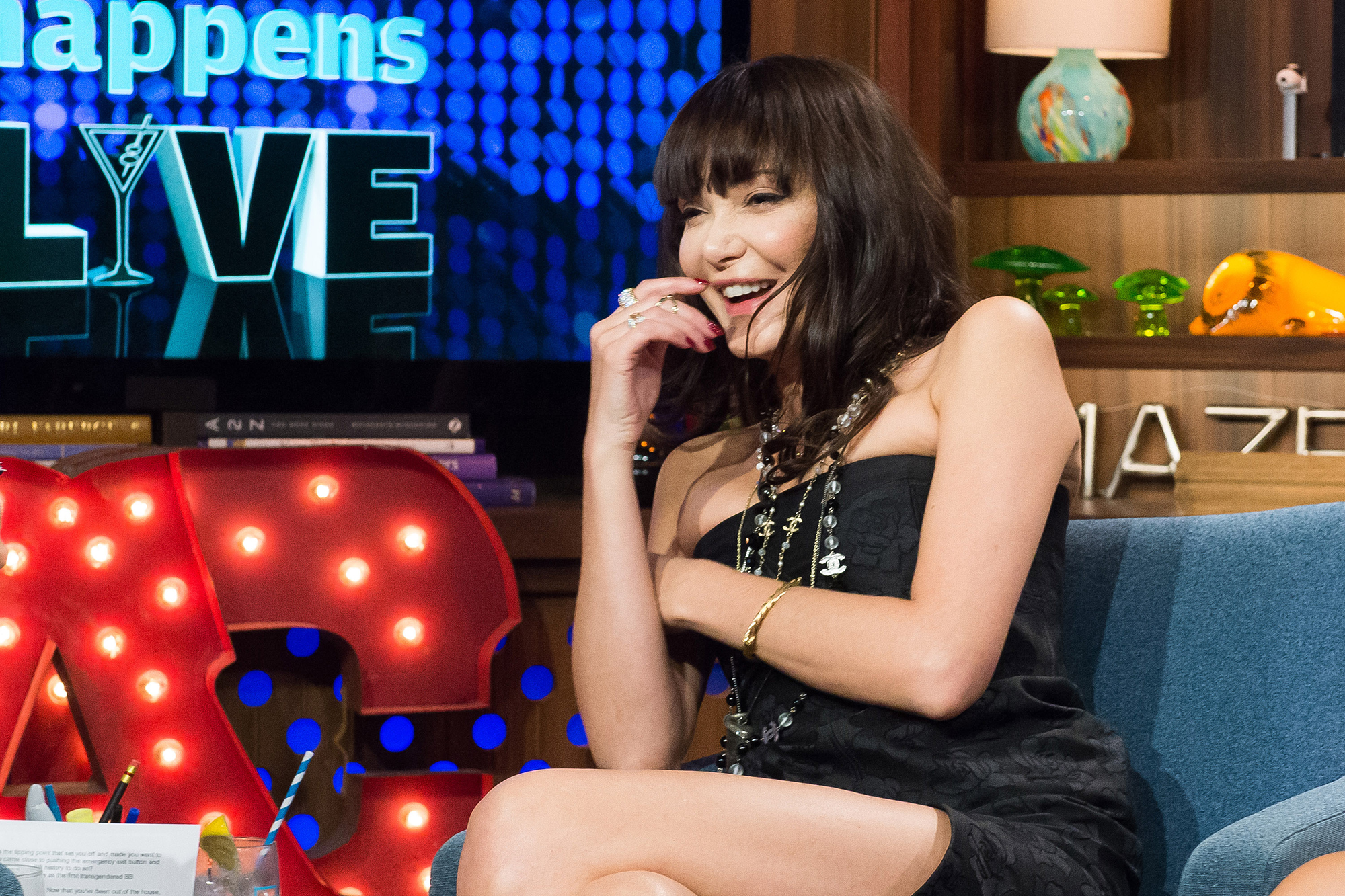 As previously reported, the Ladies of London star died on Thursday, July 12, at the age of 49. London’s Metropolitan Police Service told Us Weekly that the death was not being treated as suspicious.

Neilson worked as a model for years and was close friends with fashion designer Alexander McQueen, who died by suicide at age 40 in February 2015. She joined the Bravo reality series in 2014 but announced her exit the following year after two seasons. In more recent years, she worked as a children’s author, writing a series of books titled The Me Me Me’s, which were inspired by her struggles with dyslexia.

The reality star, who was raised in a wealthy British aristocratic family, had spoken candidly through the years about her past. She battled drug addiction and mental health issues after being assaulted at age 16 during a trip to Perth, Australia.

“I fell into a serious depression and became a heroin addict because it provided an escape bubble and was the only way I could cope,” she told the Daily Mail in December 2015. “In a way, heroin saved me, because otherwise I would have killed myself.”

Neilson was married to banker Nathaniel Rothschild from 1994 to 1997.

She is survived by her parents, Max and Elizabeth, and her sister, Millie.