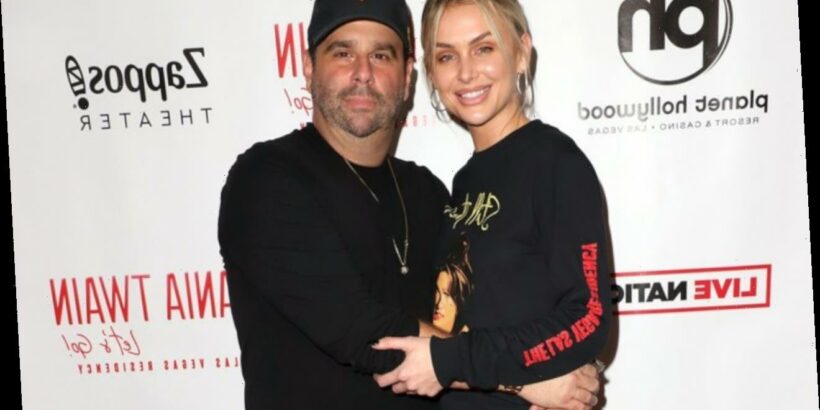 AceShowbiz -Being new parents did not stop Lala Kent from enjoying dinner date with Randall Emmett. Two weeks after giving birth to her first child, the “Vanderpump Rules” star was spotted stepping out for an intimate night out with her fiance to celebrate his birthday.

The pair enjoyed a fun night-out on Sunday, March 28, and the film and television producer, who turned 50, shared their sweet moment together online. “Amazing birthday dinner last night,” he declared in his Instagram post about the outing.

It seemed that the new parents were not alone during the birthday celebration. In the same post, Randall thanked everyone who had joined him that night. “Thank you everyone who came and sent kind wishes,” he continued in the caption.

The birthday man later expressed his gratitude to Lala for taking a short leave from her mother-duty. He stated, “Thank you lala for leaving the house for an hour and our beautiful daughter.” He also added a photo of him and Lala in black outfits. Lala looked amazing even just two weeks after giving birth.

It turned out that the weekend did not only see Randall’s birthday celebration. On Saturday, March 27, Lala posted on Instagram a birthday tribute to her late father. “My sweet dad- here we go, celebrating another birthday of yours without you here. I’m a mom now… I know you know that. Ocean is beautiful. She looks like you through the eyes,” her heartbreaking post read.

“I think I’m doing a pretty good job so far. I wish you could be here to see it. I know you have the best view of it all, but I cant see you… and that’s all I want,” the 31-year-old went on writing. “I miss you so much. Thank you for your unconditional love. I feel your blessings. I love you, dad. Happy Birthday.”

Lala Kent looked so tired as she tried to pump her breast milk.

Lala also shared her struggles of being a new mother through her Instagram Stories. The TV personality shared videos of her looking tried as she tried to pump her breast milk using electric pump.