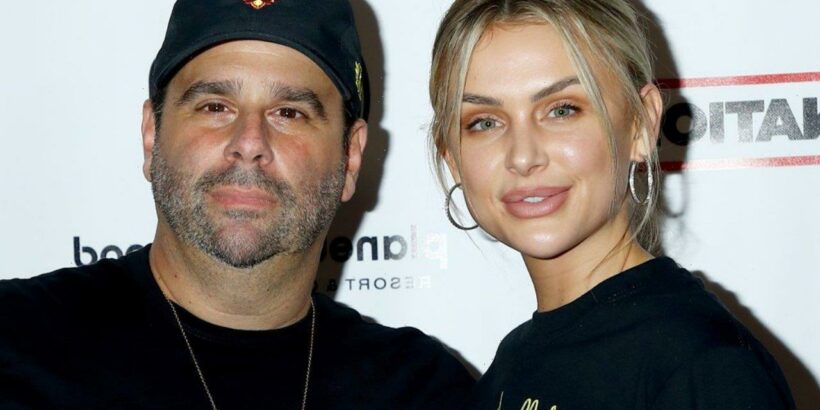 Despite rumors suggesting that she has split from the producer, the ‘Vanderpump Rules’ star has something to celebrate as she’s heading to a book signing in Los Angeles.

AceShowbiz –Lala Kent has fuelled rumors suggesting her engagement to Randall Emmet is over. One day after reports about their breakup made media headlines, the “Vanderpump Rules” star was spotted leaving home without her ring.

On Tuesday, October 19, the 31-year-old reality star was seen grabbing lunch in Los Angeles. Ditching her engagement ring, she kept it casual with a sweatshirt, ripped jeans and sneakers only.

This arrived after Page Six reported that Lala left Randall and she’s now staying at the Beverly Hills Hotel with their 7-month-old daughter. On the reason why they split, the producer reportedly cheated on her in Nashville.

Meanwhile, another insider shared to E! News that the TV personality “is done.” The insider additionally claimed that the alleged exes “have been fighting since the beginning of the pandemic,” adding that the mother of one is focusing on their daughter Ocean, who “is her whole world.”

Lala, who went public with Randall in early 2018, first sparked breakup rumors after she wiped off pictures of her with her then-beau. She also liked an edited Instagram picture featuring Lisa Rinna holding up a gun in his direction. “All of us if Rand cheated on Lala,” so read the caption of the post. In addition, the former couple were unveiled to not following each other on the photo-sharing platform.

Despite the split news, Lala appeared to have been in good spirits as she’s celebrating an upcoming book signing in Los Angeles. The “Give Them Lala” author gushed on Instagram, “Oh my gosh, I am finally able to do a book signing! It may not be a New York Times Bestseller, but because I look like this on the cover, I’m less mad about it.”

“I love you all and I’m thankful for ALL the support. Truly. This book feels like another lifetime. But I’m thankful I get to look back on moments, to see just how far I have come,” she further raved. “I am unbreakable, thanks to you all See you tomorrow, 10/20 for the GIVE THEM LALA book signing: Barnes & Noble at The Grove: 7pm.”