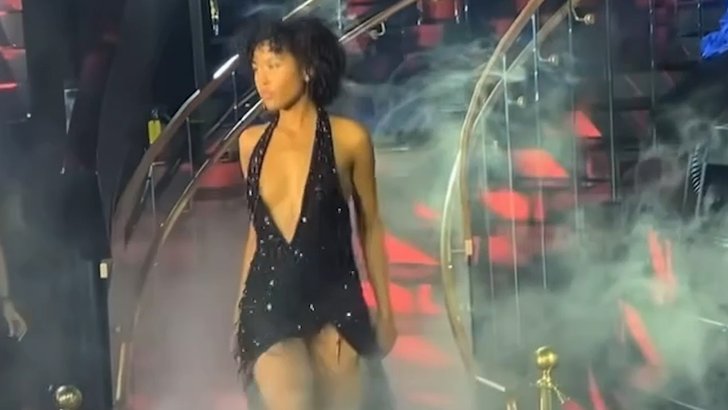 There’s no doubt Lamar Odom is his daughter’s biggest fan … because he pulled up to her first-ever fashion show to support her in a big way.

Lamar was at 24-year-old Destiny‘s show at MainRo in Hollywood Saturday — cheering her on from the audience. 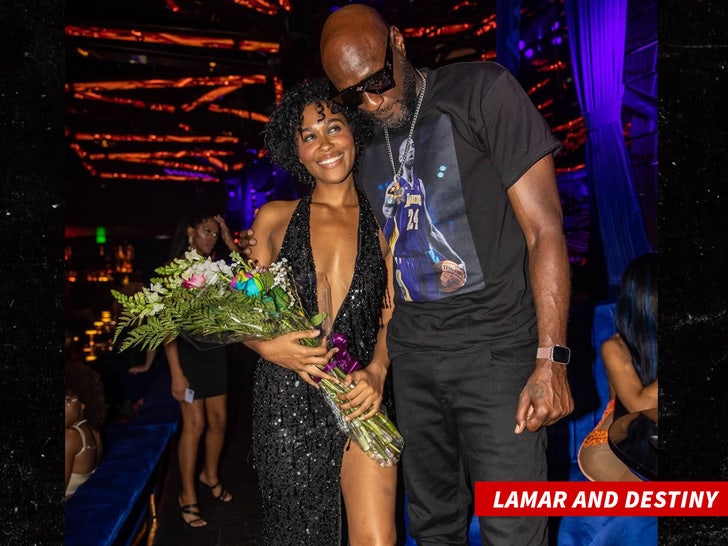 We’re told Destiny opened the event — which was a BIG deal for the model, especially with it being her first time. Goes without saying, Lamar is extremely proud of his daughter. 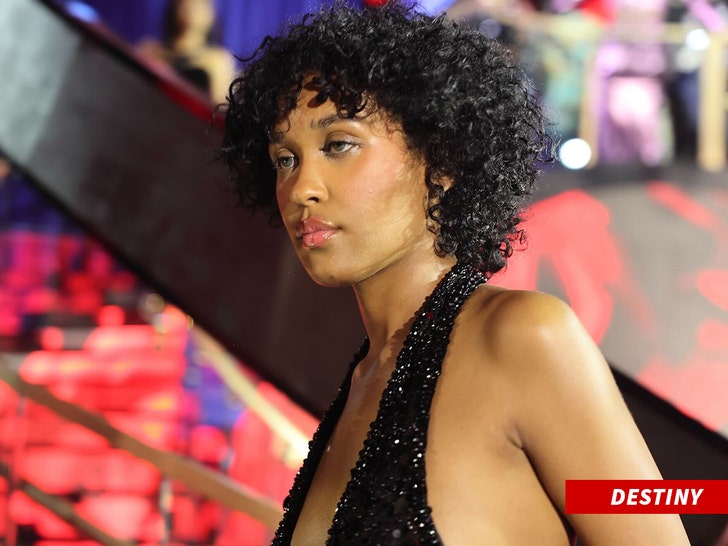 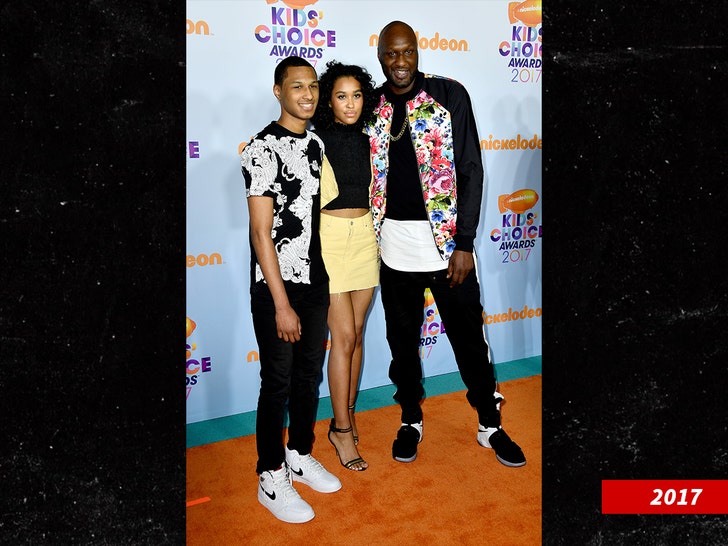 Destiny made the move this month from NYC to Los Angeles to live with Lamar and pursue her modeling career. Destiny is the daughter he shares with his ex, Liza Morales.

BTW — this comes on the heels of many speculating Lamar’s been romantically involved with transgender model/actress Daniiellè Alexis … something he’s denied.