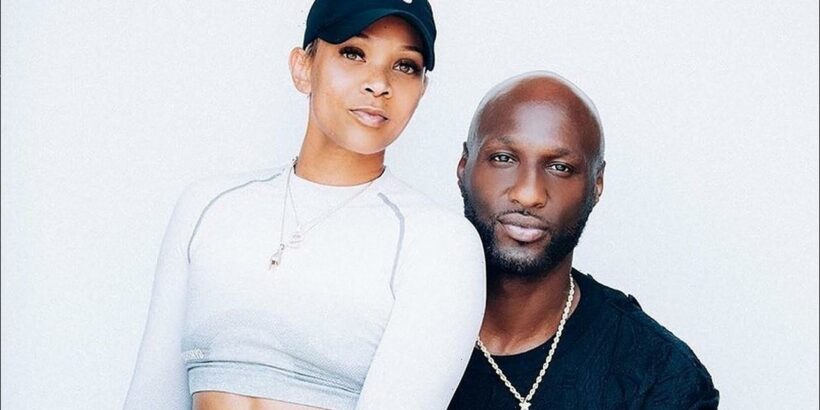 Sabrina Parr puts the former NBA player on blast, insisting her side of story about their failed relationship is ‘true’ and she’s willing to take a lie detector test to prove it.

AceShowbiz –Sabrina Parr slammed former fiance Lamar Odom. The female fitness trainer insisted she told the truth when she said it was she who walked away from their relationship and not the other way around.

“Every story I have or will ever tell is true!” she wrote on Twitter following her ex’s lengthy message about their “toxic” relationship. “Anything you read in my book will be the truth!”

Lamar Odom suggested Sabrina was abusive during their tumultuous romance. In response, the health coach offered to take a lie detector test, “I’m willing to take a polygraph test to clear my name!!!”

The pair split in 2020 after a year of engagement, and Sabrina recently released a book about their relationship.

“A year ago today, I officially walked away from my ex-fiance. I did not tell a soul (not even him); I just left! I knew the more I continued to talk about my unhappiness, the more I would stay comfortable being in it,” she penned on Instagram while promoting her tome.

“We were less than a year away from getting married. I was scared, hurt, and unsure of the outcome, but I knew if I stayed, I would never be free,” she added. “In my life, I’ve had to walk away from so many things and people to regain my peace. Leaving my ex was by far one of the hardest things I’ve had to do.”

A few hours later, Lamar told his side of story on his own page. He said he packed his bags and took off one day before Sabrina decided to give up on them.

“When she realized I was gone back to my home in San Diego she was livid,” he opened up, claiming Sabrina had repeatedly tried to reach out to him until late last year. “I received over 250 calls and text messages over the course of last December from her wanting to fix us.”

He claimed they “were toxic. Independently and collectively,” and “the relationship was abusive.”

He was tempted to take her back multiple times because “the dysfunction in me was addicted to the abuse. The addict in me hated being alone, the man in me wanted a pretty face to wake up to, it was hard. Late nights and early mornings alone wears on a brother. I sought solace in marijuana and a slew of random women, not loving any of them, not really wanting to be with any of them, but it beat being lonely.”

But leaving has “saved” his soul, he claimed. “Today, I am free. Drug free. Marijuana free. Relationship free. I am rebuilding a relationship with myself. With my family. I am focused on my faith. My growth. My brand. I am a legend. I own that. I am a recovering addict. I own that too.”

He went on, “Stand in your truth. Do not believe everything you read.”