Police have allegedly discovered that a group of would-be thieves had plans burgle Demi Lovato’s house while she spends time in rehab.

According to a report from TMZ, while LAPD arrested the criminals on Sunday on an unrelated charge they discovered electronic communication that suggested they had plans to break into the 26-year-old singer’s home.

As a result, the police allegedly added extra patrols around the $8.3M four-bedroom Hollywood Hills mansion while she recovers from her drug overdose, which she had last month. 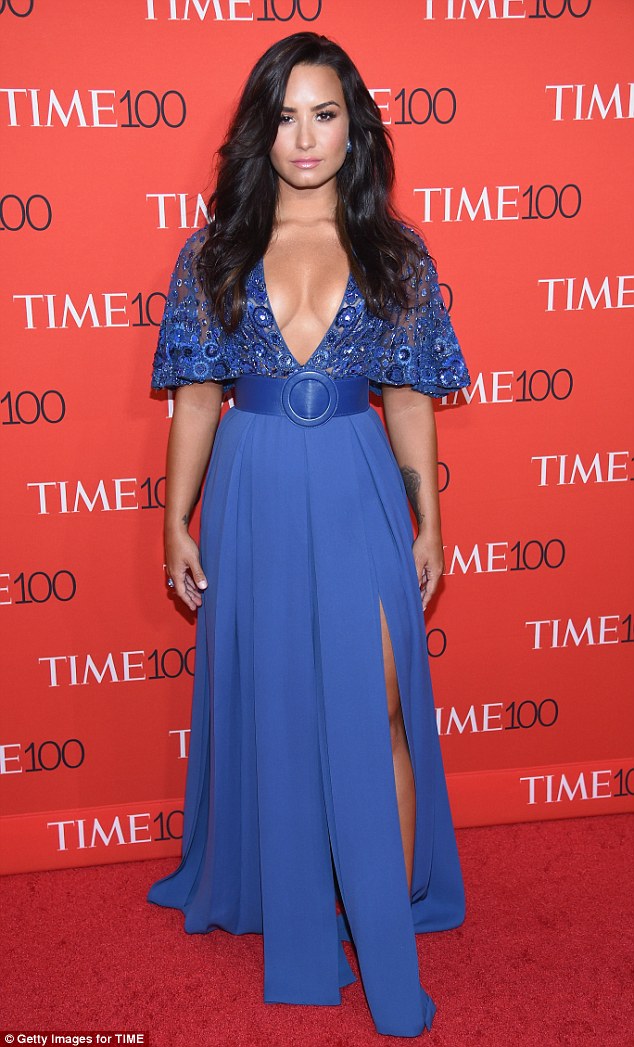 Keeping an eye on Demi’s house while she spends time in a rehab facility, it has been reported that the police have ensured that no break-ins have taken place.

The burglars were allegedly planning a number of break-ins, with their sights set on homes of celebrities and non celebrities alike.

The news comes after a backup dancer for the singer revealed she had nothing to do with the singer’s overdose. 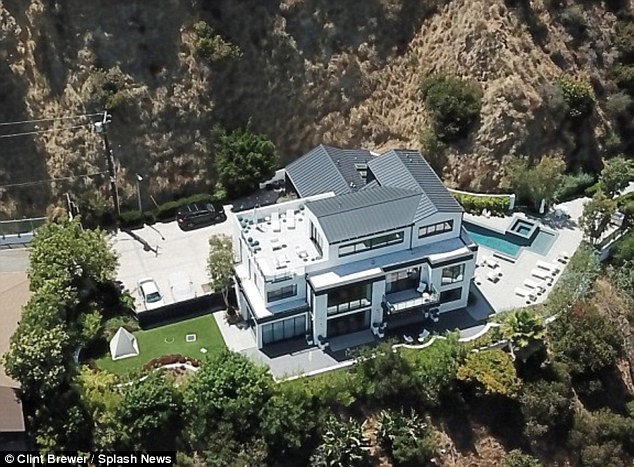 Security: As a result, the police allegedly added extra patrols around the $8.3M four-bedroom Hollywood Hills mansion while she recovers from her drug overdose, which she had last month

Vitale, 28, took to Instagram last week with an extensive statement declaring her innocence in the Confident singer’s July 24 overdose, after which Lovato canceled her fall tour dates and entered a rehabilitation facility.

She wrote in a series of posts on Instagram, ‘I have never TOUCHED nor even SEEN a drug in my entire life. I DO NOT DO DRUGS, nor would I ever encourage, or supply them to anyone I love.’

Vitale referenced rumors she was involved in the overdose after the unfortunate incident came after Demi celebrated at Vitale’s birthday bash the previous day. 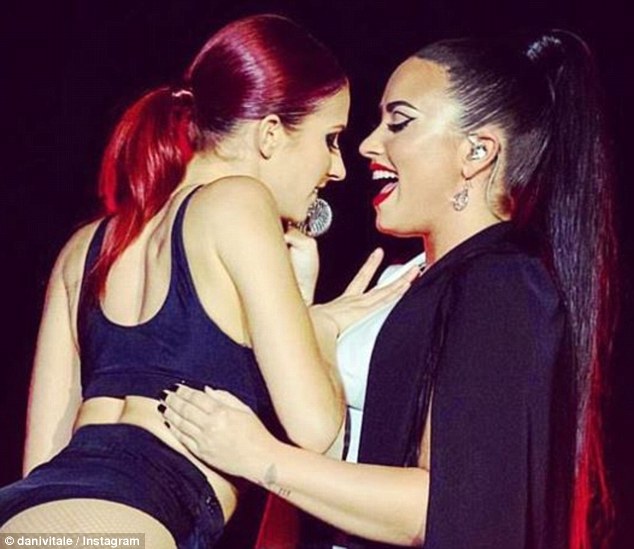 On the record: Dani Vitale, a backup dancer for Demi, said on Instagram last week that she had nothing to do with the singer’s overdose last month

‘This UNTRUE narrative is damaging innocent people’s lives, mine included,’ she said, noting that ‘the circulation of an UNTRUE story on the internet yanked my life, my reputation, my name, and everything I have worked so hard to stand for, out from underneath me.’

Vitale said she was bedridden for three weeks ‘ridden with severe depression, fear, anxiety, sadness, anger, disgust, numbness and many more adjectives that I’ve been feeling that sadly I can’t put into words.’

Vitale revealed the way her life has changed in the weeks since Lovato’s overdose, saying she’s braced to be at the brunt of more bullying by people who think she had something to do with it. 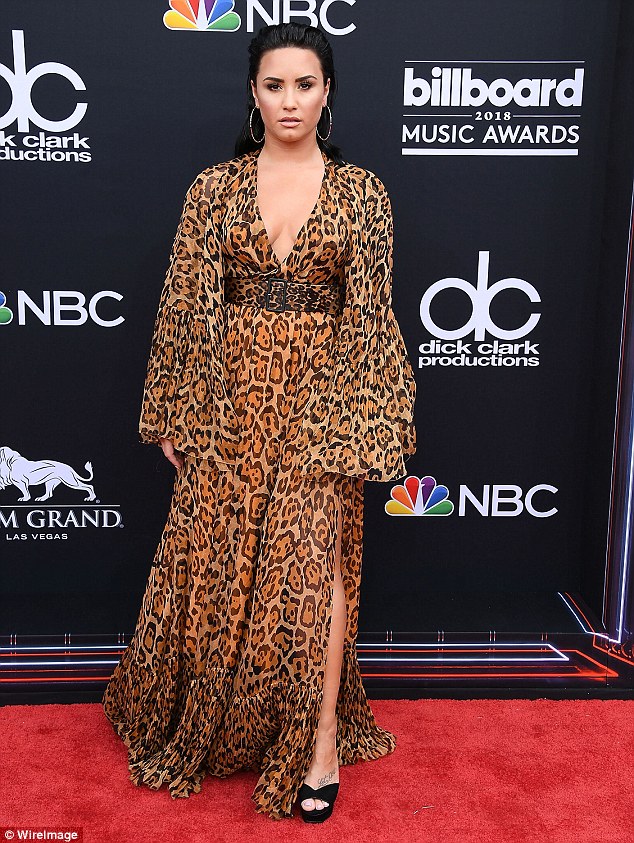 On the red carpet: Lovato, seen in Las Vegas in May, entered into rehab after she was released from an LA hospital following her overdose

‘I’m still scared to touch my phone and open it, and trying to resume my “normal” life has been brutally unbearable,’ she wrote. ‘I’ve driven somewhere, then have to been too scared to leave my car, super insecure even ordering a simple cup of coffee.’

Vitale spoke against the abuse she’s received amid the difficult situation involving the Sorry Not Sorry songstress.

‘It’s NOT okay to bully someone over false heresay’ the dancer said, adding that ‘the words I and you read are real and it affects us no matter how strong or secure we are.’

‘Our words have meaning and consequences … ‘If you don’t have anything nice to say, don’t say anything at all.’ Troubled times: Vitale said she’s been cyber-bullied in the wake of Lovato’s overdose, with people mistakenly blaming her in the incident. She shared this shot last month in Italy

Lovato checked out of Cedars-Sinai Medical Center in Los Angeles earlier this month and opened up about her personal battles in a statement she put out.

‘I have always been transparent about my journey with addiction,’ the Tell Me You Love Me performer said. ‘What I’ve learned is that this illness is not something that disappears or fades with time. It is something I must continue to overcome and have not done yet. I now need time to heal and focus on my sobriety and road to recovery.

‘The love you have all shown me will never be forgotten and I look forward to the day where I can say I came out on the other side.

The Dallas native vowed to ‘keep fighting’ in her life.