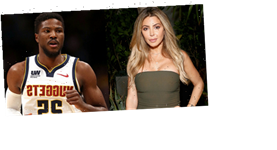 After what can only be described as a truly dramatic beginning to their relationship, it appears as though Larsa Pippen and Malik Beasley have split after four months. Us Weekly reports that the now-former couple are “still in communication,” but that after spending Valentine’s Day together back in February, they decided to part ways (and unfollow each other on Insta, naturally).

In case you’re coming at this news in a state of confusion and ???? here’s a quick, one-sentence breakdown of Larsa and Malik’s relationship: They were spotted holding hands in Miami back in December, which was apparently brand! New! Information! to Malik’s wife, Montana Yao, who ended up filing for divorce the same day she saw the photos. 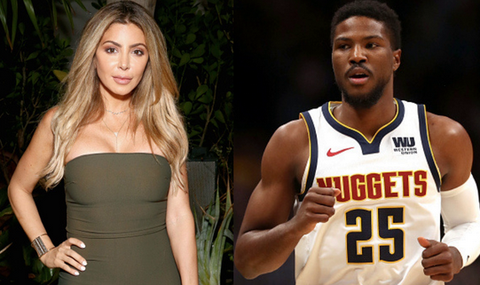 In the wake of her split with Malik, Larsa is now “focusing on her family and Larsa Marie, her jewelry brand.” Oh, and in case you’re wondering, she still appears to no longer be friends with the Kardashians—though Larsa was spotted having lunch with Scott Disick and his new girlfriend Amelia Hamlin recently. Last we checked, a source told E! News that the Kardashians think “Larsa is toxic energy” so yeah, her lunch with Scott and Amelia was certainly interesting to say the least!

You love celeb drama. So do we! Let’s overanalyze them together.