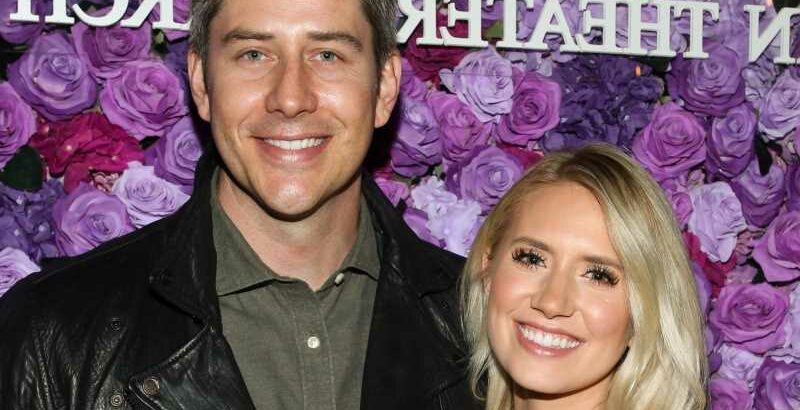 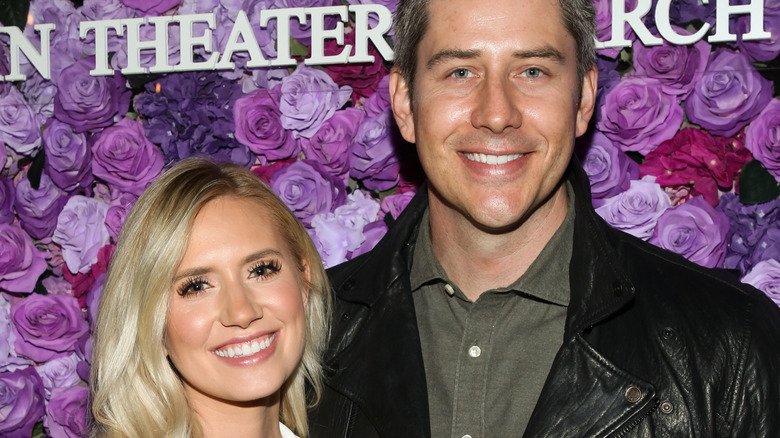 “The Bachelor”‘s Lauren Burnham and Arie Luyendyk Jr. shared happy news this week that they had welcomed newborn twins. At first, details were sparse, with the new dad simply announcing the babies, a boy and a girl, were here, and that Burnham was “the strongest woman” he knew.

Luyendyk later posted images of the newborns to Instagram, and has subsequently shared a photo of the couple’s 2-year-old daughter Alessi meeting her brother, and a selfie featuring the dad of three holding his son, whose name it has been revealed is Lux (via ET Online).

But it’s the caption of this last image that has fans concerned, with the former “Bachelor” writing, “Hanging with this one while we wait for his sister to come home. Love him so much.”

It seems the couple’s newborn daughter was not able to come home right away, and is spending time in the NICU, as confirmed by Us Weekly. 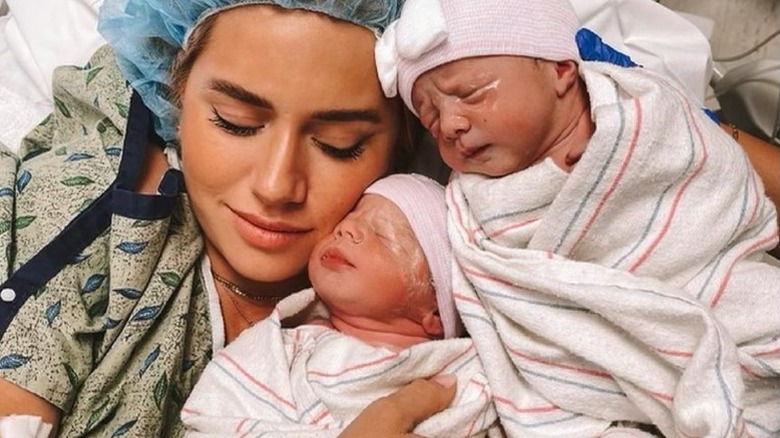 The new mom took to her Instagram Story to share details about her newborn daughter’s health (via People). Burnham wrote as a caption to a video of her twins, “today is so bittersweet… we get to leave the hospital…” She added, “but little sis has to stay behind for now,” adding a broken heart emoji to the caption.

The reality star then pulled at her followers’ heartstrings, adding, “i’ve never felt heartbreak like this. pls say prayers for our girl.”

Luyendyk had shared via his Instagram Story that their daughter needed oxygen, but was doing much better, according to People.

Of course, members of “Bachelor Nation” were quick to jump into the comments sections of the new parents’ posts to offer up their support, with Clare Crawley writing about a pic of dad and son, “Strong adorable genetics!!! Looks just like big sis! Congratulations!!” And Chris Harrison noted about the twins, “Beautiful double trouble. Congratulations my friends.”