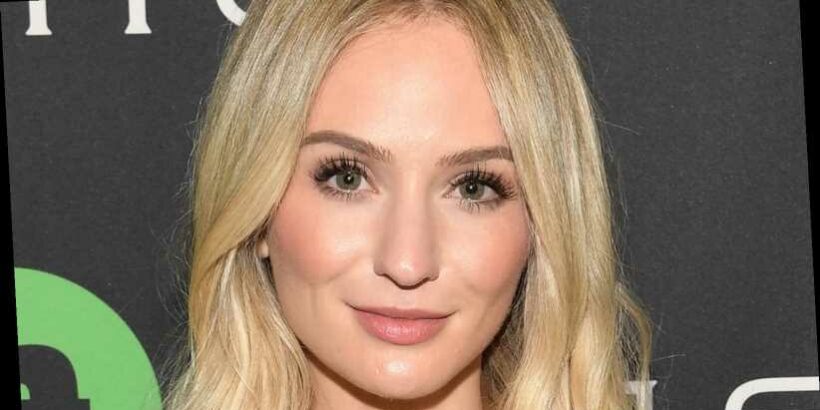 Living in the public eye comes with a ton of pressure. No one knows that pressure better than the stars of The Bachelor franchise. Unlike other celebrities who might be actors or singers and work in the industry for years before they get their break, Bachelor contestants are often normal (albeit very good-looking people) who live very far away from Hollywood and lead totally normal lives.

However, it is a universally accepted truth that as soon as you land a spot on The Bachelor, you become an influencer. The more rose ceremonies you survive, the higher your numbers climb. While more followers might mean more sponsors, it also means increased pressure to look good. And when you look that pretty, everyone wants you to drop your skincare routine or, at the very least, fill your followers in on exactly how much Botox you’ve been getting. Some Bachelor contestants have talked about getting plastic surgery, whereas others have shut down —or flat-out ignored — chatter about what they have or have not gotten done.

In March 2021, The Bachelor alum Lauren Bushnell got candid on Instagram about cosmetic surgery. Here’s what she had to say.

Lauren Bushnell wants to be 'transparent'

Lauren Bushnell, who appeared on Ben Higgins’ season of the Bachelor, didn’t get a fairy tale ending, but she still took home a lot of new Instagram followers. In a move typical of every influencer ever, she posted a series of Stories asking her followers to ask her personal questions in March 2021. Followers jumped at the chance to get all deets on her beauty routine and cosmetic surgeries she’s had.

According to Us Weekly, when one fan asked if she got breast implants (not that it’s anyone’s business), the former reality TV contestant replied, “No just pregnant.” Bushnell is expecting her first child later this year.

Bushnell further opened up about her history of cosmetic enhancements by admitting that her look has changed a lot over the years. As Us Weekly reported, she said she was “puffy” when she appeared on The Bachelor but attributed that to “stress or maybe all the wine.” She also directly responded to a question about how much cosmetic surgery she’s had. “I’ve done some filler in my lips maybe 4 times and some Botox. I actually tried Botox before the show, when I was 24 and now looking back I’m like ‘why?!'” she wrote. “I haven’t done Botox for about 9 months and lips for, gosh maybe like 2 years? I’ll always be transparent about anything that’s not natural.”