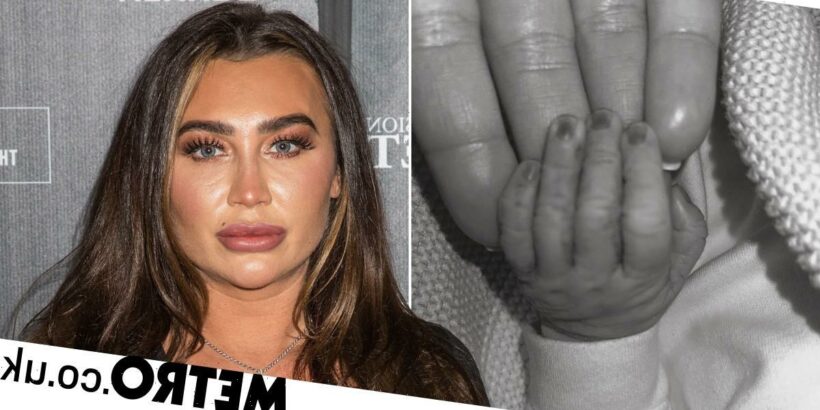 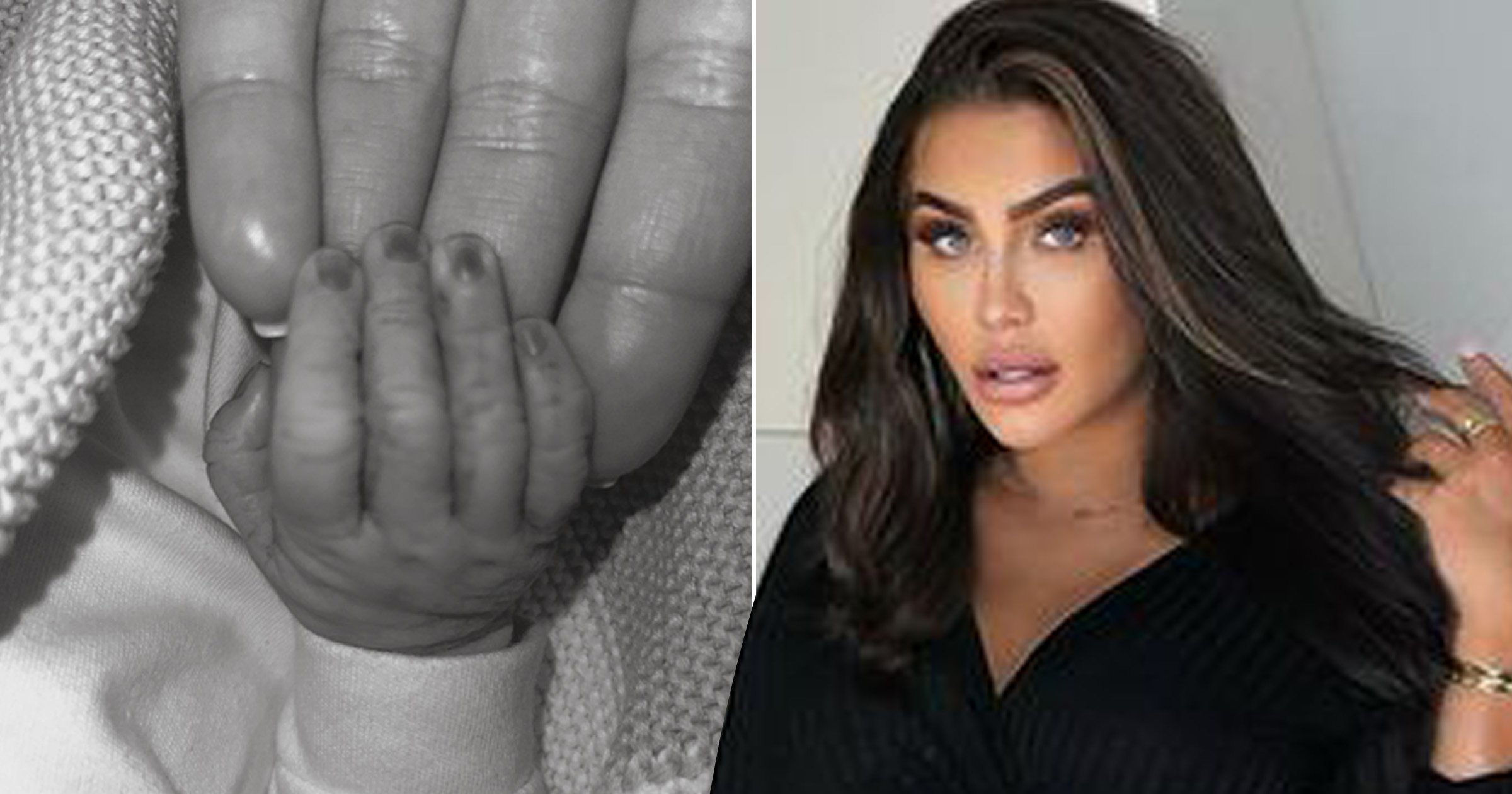 Lauren Goodger has asked her late daughter Lorena to help guide her, following an alleged attack on the star after her newborn’s recent funeral.

Reality star Lauren, 35 – who also has one-year-old daughter Larose – has endured a devastating time of late following the death of Lorena, her second child with Charles Drury, 25.

It’s alleged Lauren was attacked on the day of the baby’s funeral and was seen with a black eye at the funeral of her former boyfriend Jake McLean this week, after she reportedly suffered a fractured eye socket, requiring hospital treatment.

Sharing a lengthy statement on Thursday, Lauren thanked people for their support and branded the past few weeks a ‘terrible whirlwind’.

She wrote on Instagram: ‘Just want to say thank you to everyone for all the love & support in this horrendous terrible whirlwind in my life the last few weeks! I do read your messages thank you.

‘During this traumatic time i’ve lost but I’ve also gained some values in this awful heartbroken time.

‘Some new friends and become closer to my current ones & some family ..it really has shown me who is meant to be in my life and i love each and everyone one of you thank you.

‘I only have a few and that’s all I need and it’s taught me some life long lessons how ever hard it’s been.’

Adding she appealed to her late daughter, Lauren went on: ‘l asked Lorena when I had her at home the night before her funeral “please guide me please let my life lead the path it’s meant to be & give me strength and courage.”

‘And a lot changed instantly and I trust her, she is making my new path thank you Lorena. I love you and I know [you’re] with me always and I know you’ve cleared out and made way for what’s meant to be.’

The former Towie star said she has ‘no answers’ but that she’ll ‘trust the process’.

‘I’ll never get over it but I’m learning and Larose is my rock,’ Lauren went on. ‘She has kept me going mentally and physically. I love you so much my special girl.’

The star announced that Lorena had died in July, saying that she is ‘broken’, as she shared a black and white photo of her holding onto Lorena’s hand, writing: ‘She was the most beautiful healthy baby I’ve ever seen just like her sister @babylarose.x … words can’t describe as a mother losing your baby that I carried for all these months perfectly and gave birth too for my angel to be taken from me.’

It’s been a heartbreaking time for Lauren, as this week she was also seen attending the funeral of McLean, who died in a car crash in Turkey in July.

Paying tribute to McLean, who she dated for five years, Lauren asked him to ‘look after Lorena’.

On Saturday, the star was seen out near her Essex home marking the first time she’s been spotted in public since the alleged attack.

Following the alleged attack on Lauren, a Metropolitan Police spokesperson told Metro.co.uk: ‘Police were called at 00:37hrs on Thursday, 4 August to reports of an altercation at a residential address in Upminster, Essex.

‘A man, aged 25, was arrested on suspicion of assault. He was taken to an east London police station and subsequently bailed pending further enquiries. Enquiries continue.’