A large bipartisan group of lawmakers are dropping legislation later this morning that would end the federal prohibition on marijuana by allowing each state or territory to decide their own pot policy, and unlike in years past — this time they think it actually has a chance of becoming law.

The legislation — dubbed the STATES (Strengthening the Tenth Amendment Through Entrusting States) Act — would amend the Controlled Substances act to limit what federal action against those operating legally in states with medical or recreational programs. The law is being released today with 13 Democratic and 13 Republican cosponsors in the House, and supporters say that number is only expected to grow in the coming weeks and months because the legislation is relatively simple and straightforward.

“This is just giving them a level playing field. Respecting the rights of states – it doesn’t force a state to do anything that it doesn’t want to do,” Rep. Earl Blumenauer (D-OR), who is arguably the most vocal marijuana supporter in Congress, told Rolling Stone.

House Democrats are pushing an array of bills to attack the discrepancy between the federal marijuana prohibition and the majority of states that have legalized marijuana in either recreational or medicinal form on numerous fronts. One effort would allow legal pot businesses to access the banking system, another would expand the tests and studies the federal government allows on cannabis while another bipartisan effort would allow veterans in states where it’s legal to use medical marijuana.

Those measures are likely to be brought up for votes before the STATES Act, but with each vote for those efforts supporters predict support will only build for legislation that would end the federal prohibition on weed. 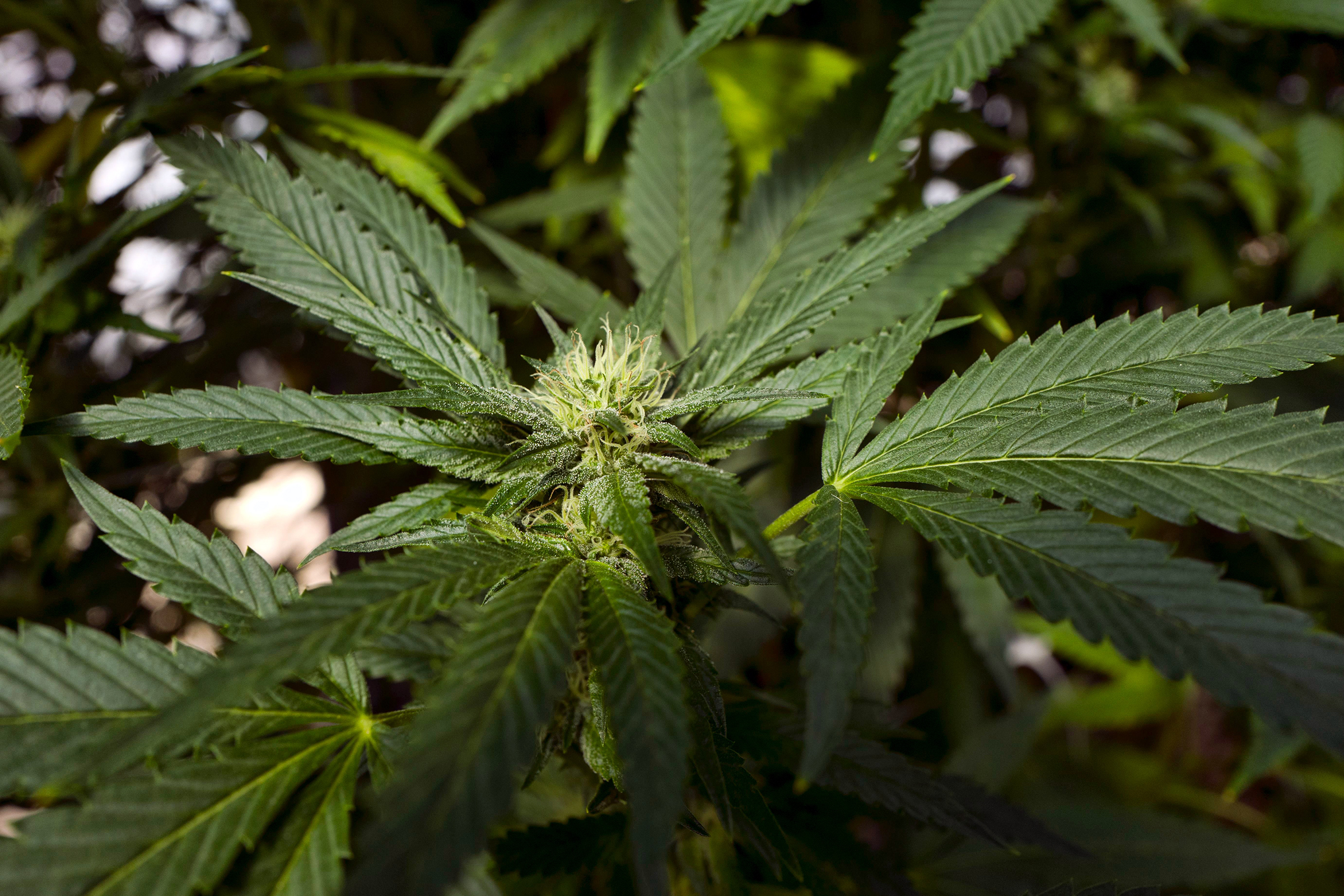 “Every vote we have gives a clearer picture of the base of support,” Blumenauer said. “I think the more the merrier, and it builds the political momentum.”

With Democrats now in control of the House after a slew of members of the freshmen class ran pro-cannabis campaigns in 2018, proponents say they think they can pressure Senate Majority Leader Mitch McConnell to end his blockade of pro-marijuana legislation in the upper chamber.

“If this gets moving, I think you will see the Senate get on board,” Blumenauer said. “I think Mitch McConnell is not going to want to have his members be vulnerable.”

And one of those vulnerable Republicans is the lead sponsor of the bill in the Senate, Sen. Cory Gardner (R-CO). He says he’s already gotten President Donald Trump to endorse his state’s rights approach to marijuana reform, and he predicts it’s got a good chance of passing this year.

“It does. The president supports it,” Gardner, who along with Sen. Elizabeth Warren (D-MA) first introduced the bill in the 115th Congress, told Rolling Stone. “We just need to find time and find a way to get a vote on it on the floor. If it has a vote it has over 60 votes in the Senate.”

One of the president’s top allies in Congress, Rep. Matt Gaetz (R-FL), is also pushing GOP leaders to get on board with marijuana reforms that polls show are more popular than any living politician. Gaetz says McConnell would be wise to stop standing in the way of relaxing the federal prohibition on marijuana purely out of his own political self-interest.

“Federalism is pretty popular with reasonable voters and marijuana reform is too, so if you put the two together it could be a winning combo,” Gaetz told Rolling Stone. “I think there are some senators that are in cycle that would love to pass the STATES Act.”

Gaetz said the stigma around marijuana has largely left, even in his conservative district.

“When I first introduced my first marijuana reform legislation in 2013 I got a lot of strange looks at Baptist church on Sunday, now some of those very people are thanking me for the improved quality of life of their family members,” Gaetz said. “So as the public is able to access medical marijuana more and see the positive impact I think that it becomes more popular by the day.”

And with this growing bipartisan and ideological diverse coalition demanding votes on marijuana legislation and with top party leaders – from the president to Speaker of the House Nancy Pelosi – signaling support for some of these reform efforts, pot proponents on Capitol Hill are predicting positive things to come for cannabis in this 116th Congress.

“I’m excited. This has been building to a crescendo,” Rep. Blumenauer of Oregon told Rolling Stone. “It’s coming together.”