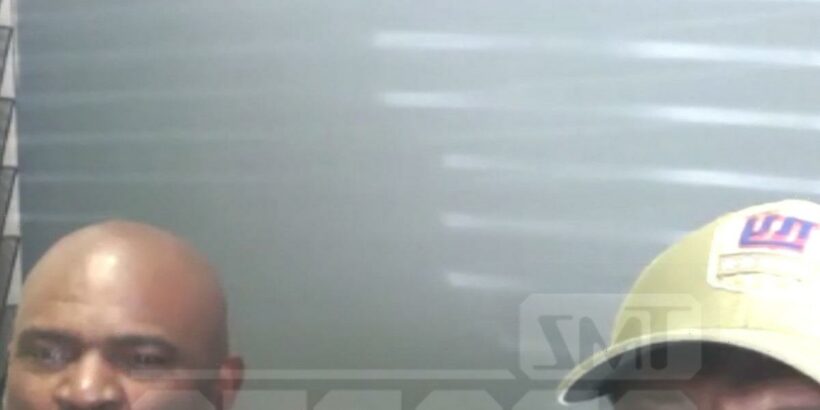 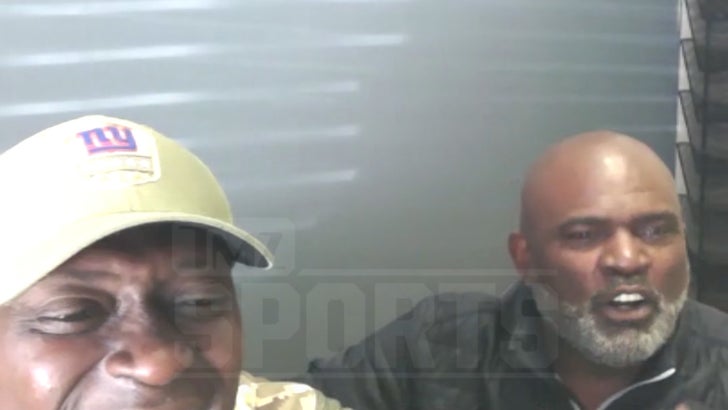 The 62-year-old unveiled the shocking fact about his life on a call with former Giants star Ottis Anderson … asking his ex-teammate (and current business partner) who quarterback Daniel Jones is.

“Daniel Jones is the [what?]” Taylor said to Anderson during the interview. “You mean to tell me Eli is not the quarterback no more?!? Get the hell out of here!”

Unclear if LT’s joking … but the conversation was hilarious nonetheless, ’cause you can tell in the clip, LT legitimately doesn’t know much about his former franchise these days. 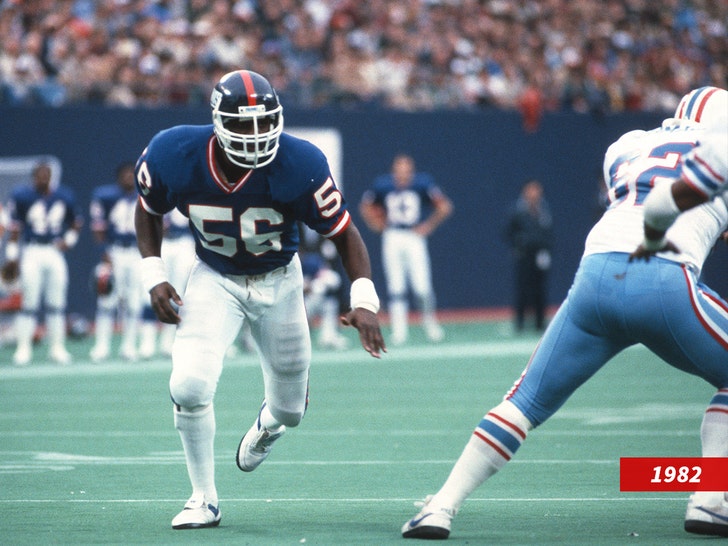 “He doesn’t watch, I’m telling you,” Anderson said of Taylor … “We were talking earlier and we were talking about [Dave] Gettleman and Joe Judge and he said, ‘Who? Joe Judge? You talking Joe Kid, the one that played Clint Eastwood?!'”

“I said, ‘No, not Kid!'” Anderson continued. “He loves Westerns so he was talking about Clint Eastwood movies!”

Taylor tells us the last time he followed the Giants, Eli Manning was still the quarterback … so it’s been at least two years since the greatest defensive player of all-time kept up with his old squad.

Of course, it’s easy to see how Taylor could lose interest … the Giants have been a mess for years.

Now, one thing LT is clearly passionate about is his biz with O.J. … Tridelix and Metro Business Solutions.

We talked to the Super Bowl champs about the proprietary technology … and it’s pretty cool! 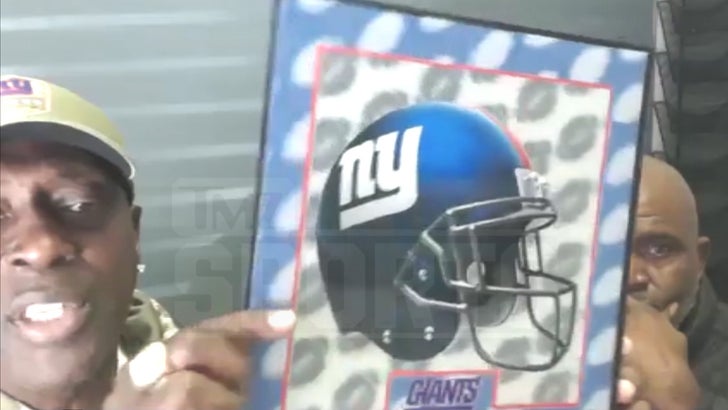 But, don’t worry Giants fans, Anderson says he keeps up with the G-Men regularly — and, watch the clip, he seems to believe general manager, Dave Gettleman, might be the reason for some of the team’s recent woes.