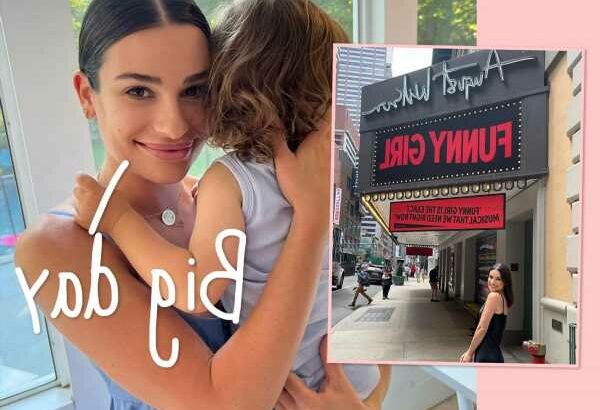 It was an emotional week for Lea Michele.

Not only did the 36-year-old make her much-anticipated debut in Funny Girl on Broadway on Tuesday, but she also sent her 2-year-old son, Ever Reich, to his very first day of school! The momma celebrated the major milestone on Instagram Stories, admitting she even shed a few tears while getting him ready in the morning. Lea wrote in the post:

“Today is a special and important day that within the blink of an eye was here.”

She continued in a follow-up with a picture of her little boy wearing a blue backpack with his initials monogrammed on it:

“I cried as I tied your little shoes this morning. I feel like just yesterday you were born. And now you have your first day of little school. I’m your mama before anything ever and I love you.” 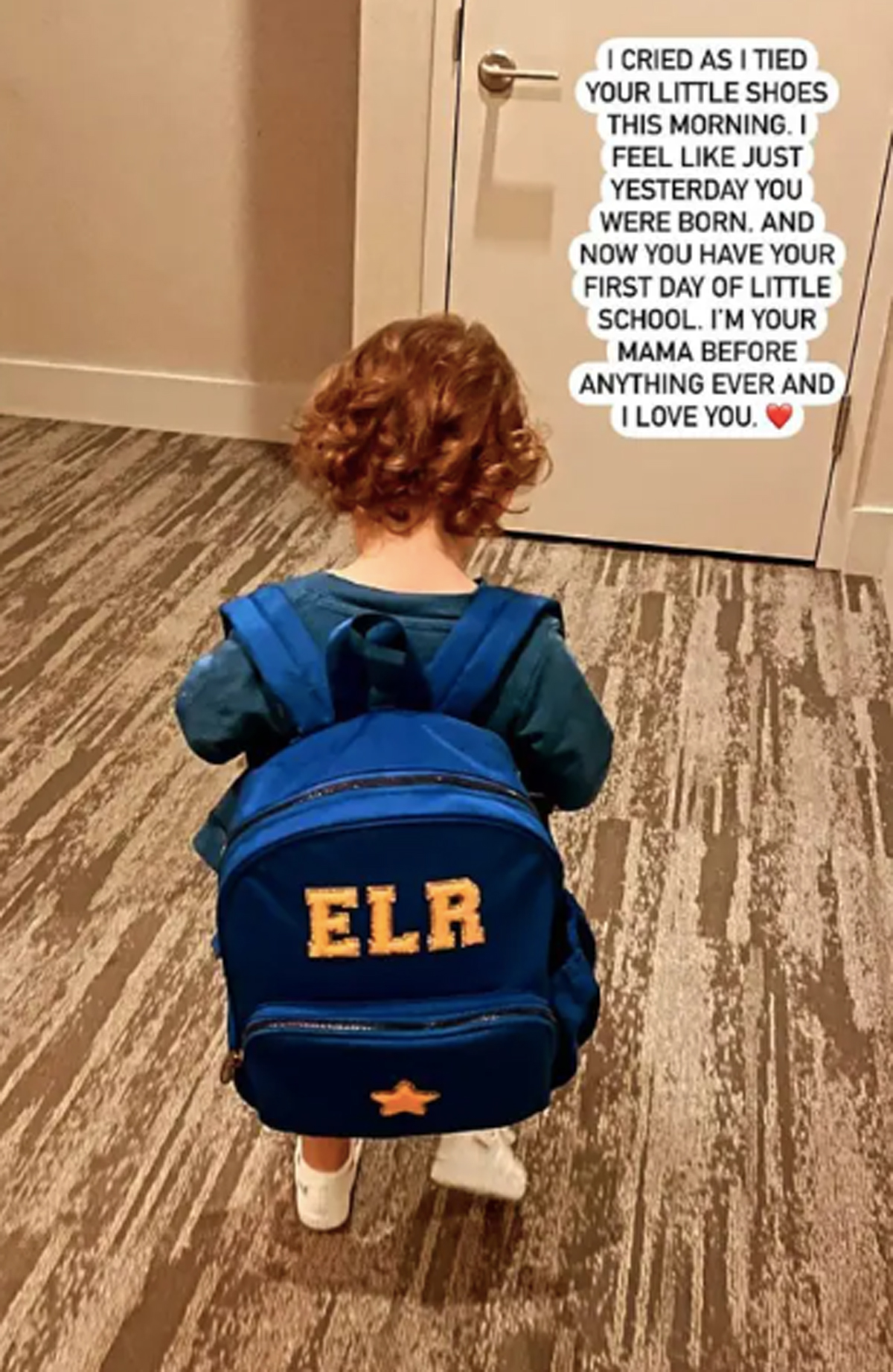 After Ever went to school, the Glee star prepared for her opening night performance as Fanny Brice that night after taking over the role from Beanie Feldstein – where the tears seemed to continue to flow during the curtain call. You can ch-ch-check it out (below):

A post shared by Funny Girl on Broadway (@funnygirlbwy)

While the casting of the Spring Awakening alum sparked some controversy since she has come under fire for her poor behavior on the set of Glee in the past, it sounded like the audience couldn’t get enough of her performance Tuesday. Variety even reported that she received four standing ovations during the night. Wow!

Clearly, it was a big day for Lea, and we’re hoping her son’s first day of school went well!