The behind-the-scenes drama on the set of Glee continues to make headlines, but not everyone is coming for Lea Michele. Dean Geyer has spoken out in defense of the actress.

“Lea is still one of my favorite costars that I have had the pleasure of working with. She is extremely hard working and super fun to be around,” the 34-year-old Australian actor told the DailyMail on Thursday, June 4. “Her work ethic is so strong it forces you to always be on top of your game, and that’s something I looked forward to every day on set. I definitely learned a lot.” 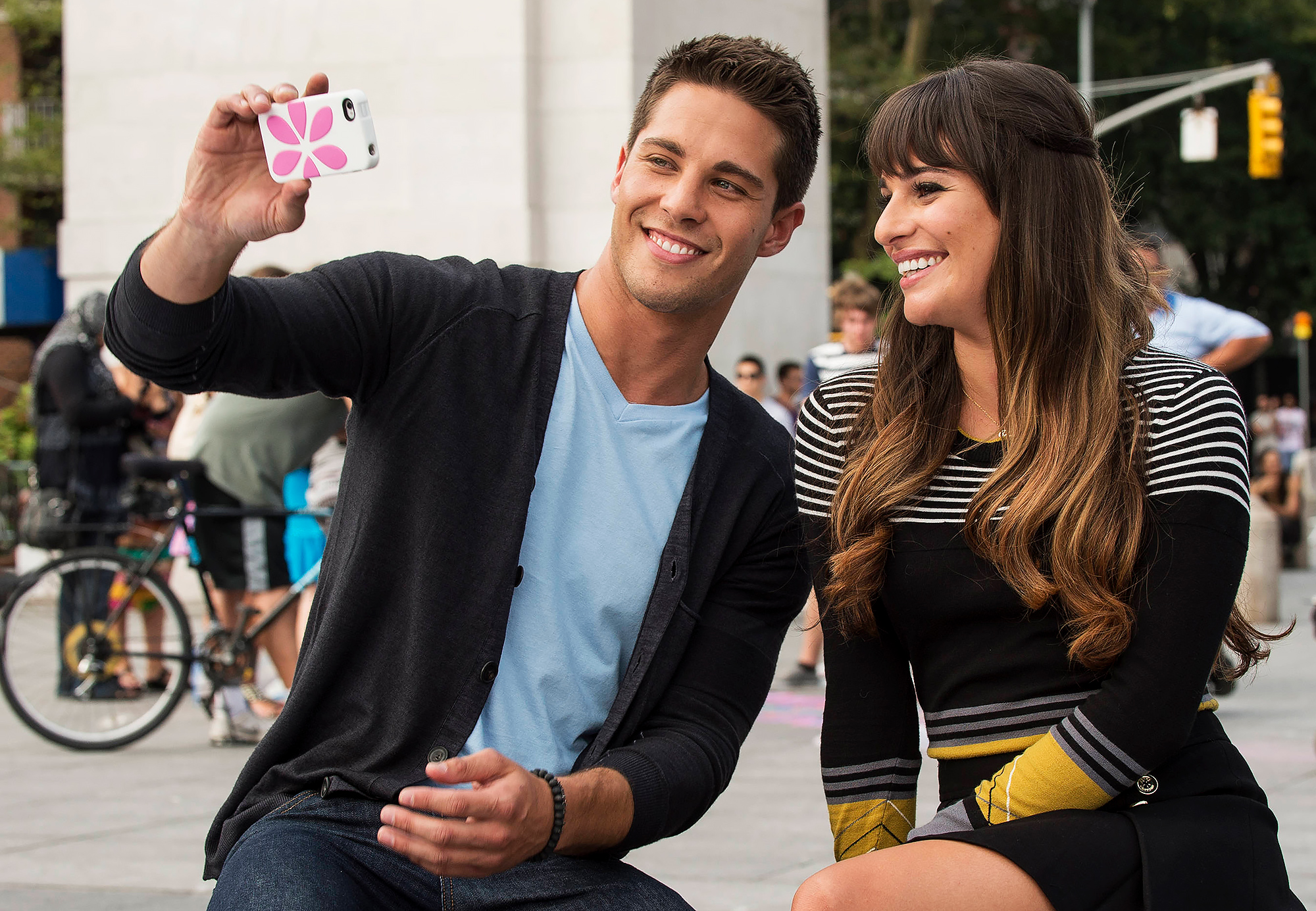 “When jumping onto a hugely successful and established show like Glee, I went into it expecting to be known as the ‘new guy’ for at least a month, but that wasn’t the case at all,” he said on Thursday. “I almost immediately felt welcomed, and to be totally honest, out of everyone, Lea was the most friendly to me.”

“LMAO REMEMBER WHEN YOU MADE MY FIRST TELEVISION GIG A LIVING HELL?!?! CAUSE ILL NEVER FORGET,” Ware, 28, tweeted on Monday. “I BELIEVE YOU TOLD EVERYONE THAT IF TOU [sic] HAD THE OPPORTUNITY YOU WOULD ‘S–T IN MY WIG!’ AMONGST OTHER TRAUMATIC MICROAGGRESSIONS THAT MADE ME QUESTION A CAREER IN HOLLYWOOD.”

Two days later, Michele released a statement via Instagram. “The responses I received to what I posted have made me also focus specifically on how my own behavior towards fellow cast members was perceived by them,” she wrote. “While I don’t remember ever making this specific statement and I have never judged others by their background or color of their skin, that’s not really the point. What matters is that I clearly acted in ways which hurt other people.”

As more stories about Michele began to circulate online, including Glee’s Heather Morris alleging the “Cannonball” singer was “unpleasant to work with,” former producer Marti Noxon tweeted that “a lot of male” actors on the drama got “away with being the bullies-in-chief.”

“Re: @LeaMichele. Hey, I’m all for calling out bad behavior and even for some schadenfreude when that behavior is punished. That said, on GLEE there were LOTS of bad actors. Who were NOT women,” Noxon wrote in a since-deleted tweet on Wednesday, June 3. “It seems to me that women are the first to go under the bus. … How come we let them get away with it? Maybe it’s because as long as they earn someone money, they get a pass.” 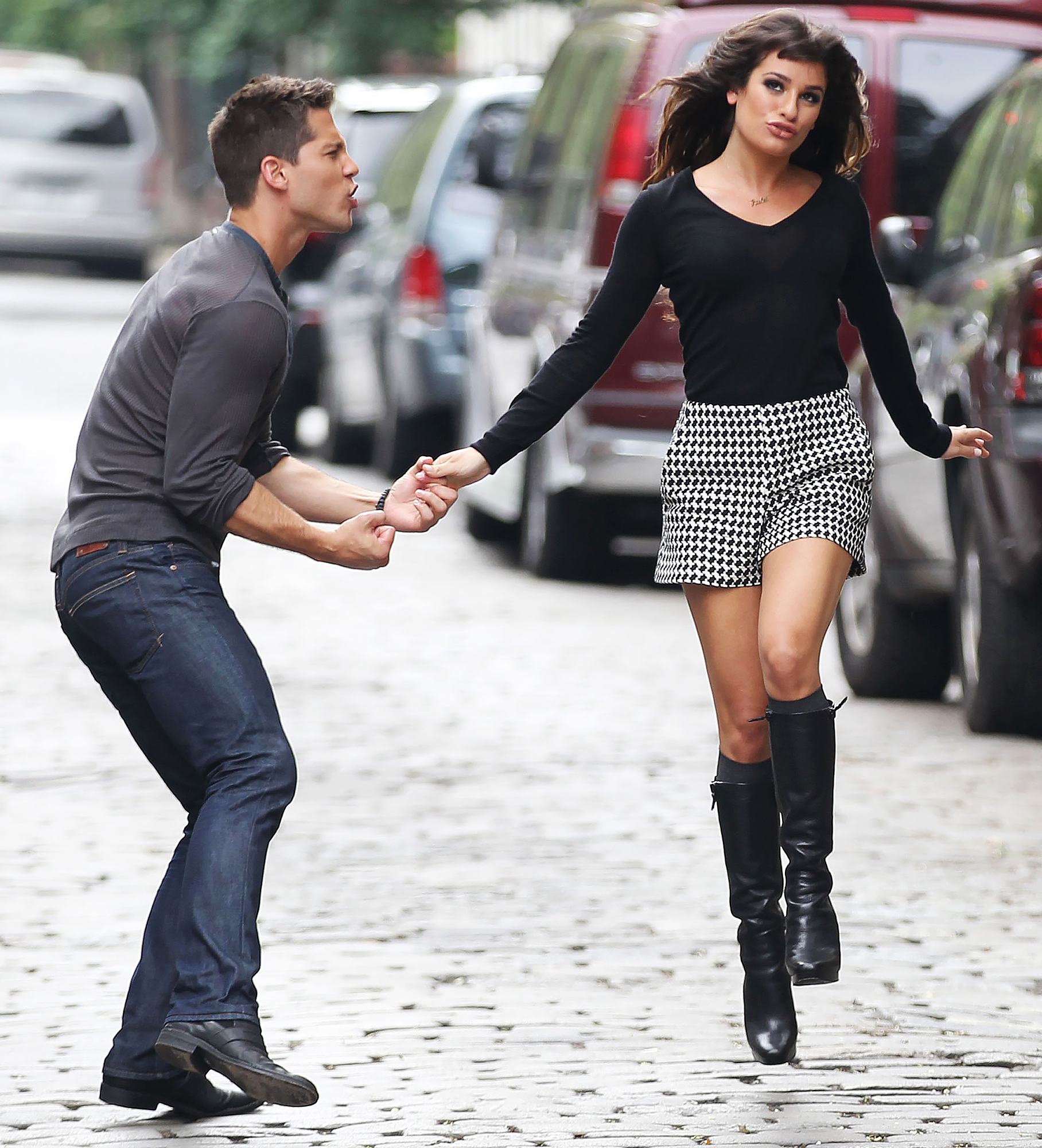 The TV producer later clarified her remarks, tweeting her statement was “poorly phrased.”

“When I said ‘bad actors’ in reference to my work on Glee – I was using the word actor as in ‘people who took bad actions’. I wasn’t referring to anybody on set specifically,” Noxon tweeted on Thursday. “I was on that show for one season, and only part time. By and large the people I met there were wonderful. And the crew was fantastic. But when bullies are allowed to act that way – there is a culture that permits it. That’s all I was saying. Thanks. Stay safe.”