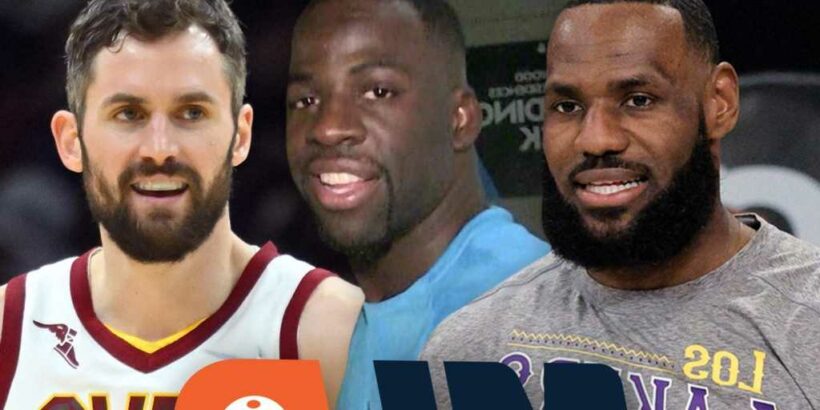 LeBron James has a new team — the four-time NBA champ is the newest owner of a professional pickleball team … and he’s teaming up with a group of other hoops stars!

Joining the four-time MVP in his latest business venture is his former teammate in Cleveland, Kevin Love, and his good friend and rival over the years, Warriors star Draymond Green.

As MLP expands, the list of high-profile names wanting to associate with the growing sport rises.

Retired NFL quarterback Drew Brees became the owner of the Mad Drops Pickleball Club in July … joining Lakers co-owner Jim Buss who is a part of the ownership group. 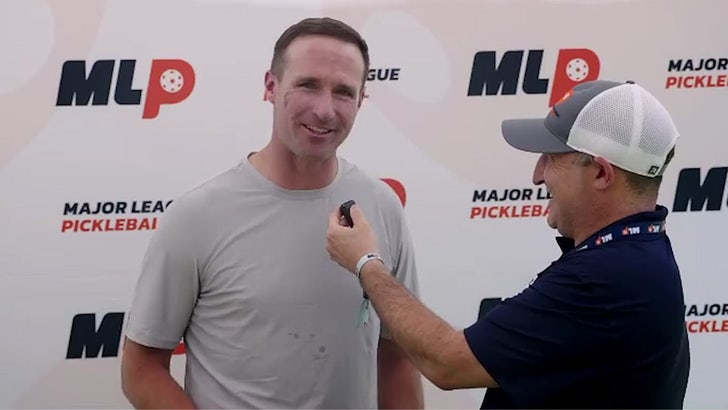 And now, James can add this latest acquisition to his impressive portfolio.

James — who’s set to enter his 20th NBA season and 5th with the Lakers — became the first active player to reach billionaire status in June … and moves like this further solidify his status.