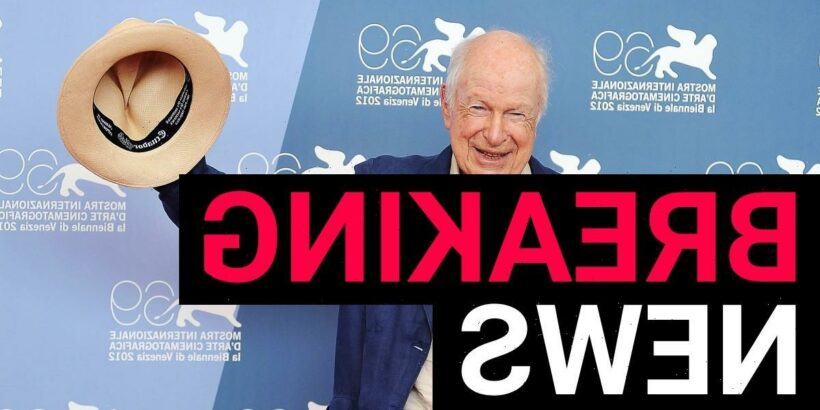 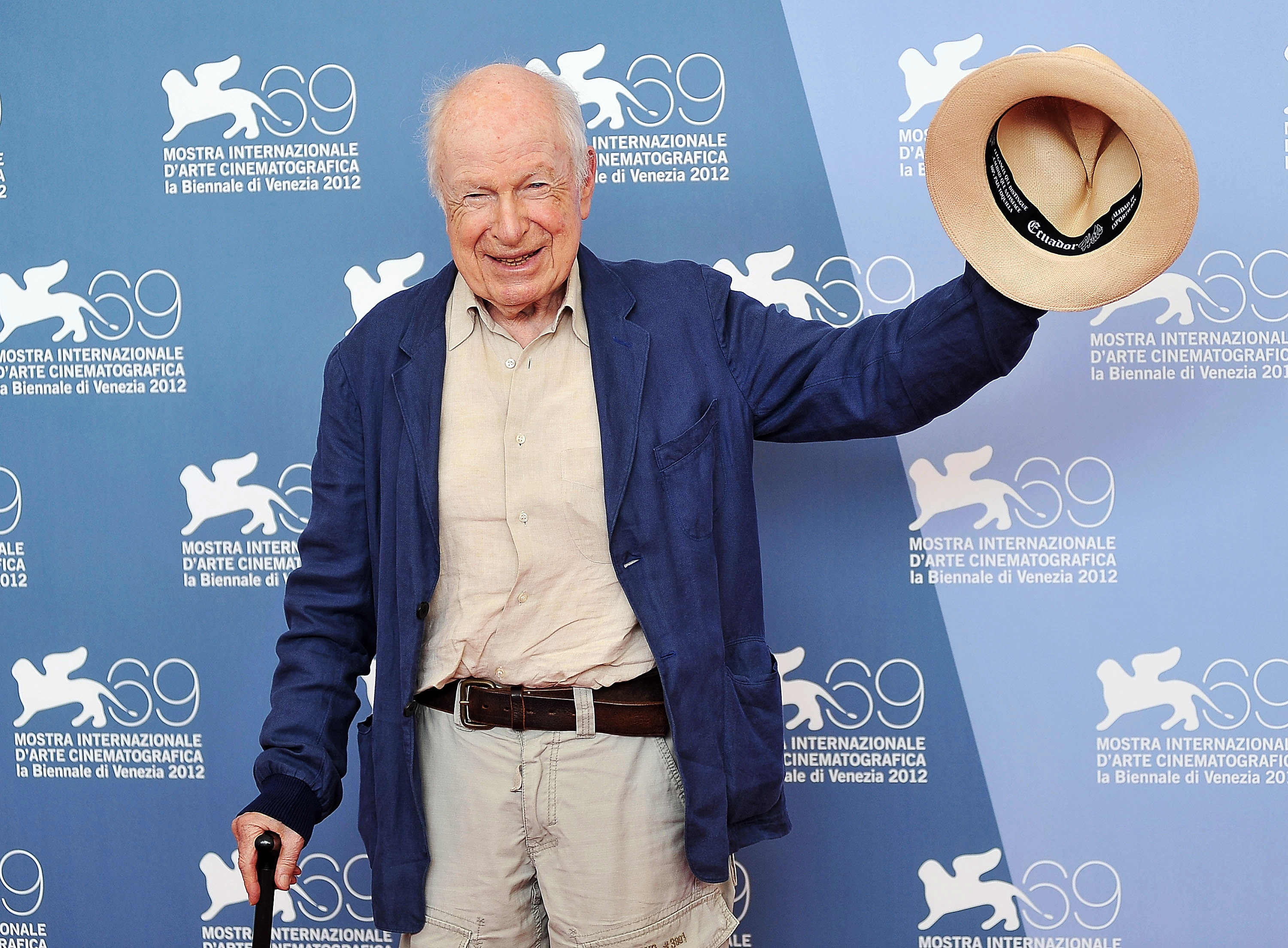 Legendary theatre director Peter Brook has died at the age of 97.

During his decades-long career, Brook won multiple Tony and Emmy Awards, as well as a Laurence Olivier Award.

He was known for his groundbreaking productions, including his 1970 Royal Shakespeare version of A Midsummer Night’s Dream, which was performed in a white cube and with trapezes.

They wrote: ‘All of us at NHB are very sad to hear of the death of legendary director Peter Brook, at the age of 97.

‘We’re honoured to have been Peter’s publisher for the past twenty years, sharing his wisdom and insights with the world. He leaves behind an incredible artistic legacy. RIP.’

Brook’s career began when he directed Dr Faustus in 1943 at the Torch Theatre in London.

He went on to become Director of Productions at the Royal Opera House in London, and staged a controversial production of Richard Strauss’s Salome with sets by Salvador Dalí there.

Of course, Brook was well known for his work with the RSC, which involved him directing  Laurence Olivier and Vivien Leigh in Titus Andronicus in 1955.

In 1964, he directed the first English-language production of Marat/Sade. It transferred to Broadway the following year and won the Tony Award for best play, as well as earning Brook best director.

He went on to direct The Tempest, and King Lear, as well as 1970’s A Midsummer Night’s Dream, starring Ben Kingsley and Sir Patrick Stewart, and 1978’s Antony And Cleopatra, starring Glenda Jackson, Jonathan Price, and Alan Rickman.

Brook was also known for his work with Jean-Claude Carrière on adapting the Indian epic poem Mahābhārata  – it was first performed on stage in 1985.

He married Natasha Parry in 1951, with the pair welcoming two children, Irina and Simon.