Lena Dunham has revealed she suffers from fibromyalgia.

The star, 32, opened up about living with the disorder in a candid Instagram post she shared with her followers on Saturday, revealing her symptoms were ‘activated’ a day after Dr. Christine Blasey Ford testified against Supreme Court nominee Brett Kavanaugh.

Fibromyalgia is a disorder associated with widespread pain throughout the body, and impacts mostly women. 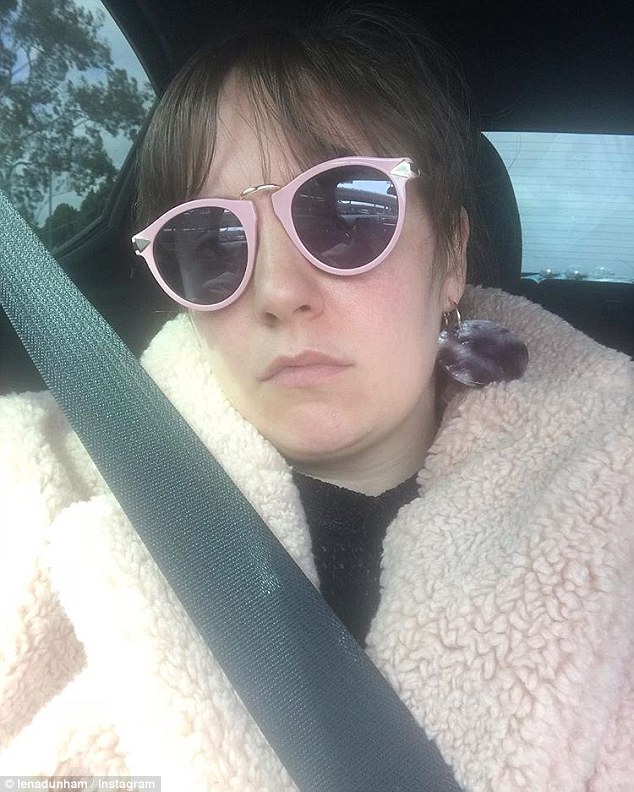 ‘This is fibromyalgia’: Lena Dunham revealed she suffers from fibromyalgia in a candid Instagram post she shared Saturday

‘This is a post about chronic pain. I have it. I bet a lot of you do too. Some of us talk about it. Others are afraid to, as it could cost them their jobs or their relationships or their sense of control in a chaotic world. In this way it’s very analogous to sexual trauma.

‘There is also (as @ladygaga so wisely shared this week) a proven connection between chronic pain and trauma. Therefore, a lot of people- a lot of women- find their pain is activated by weeks like this one.

‘On the day after Dr. Ford’s testimony I awoke with a start at 3am. It felt like every cell in my neck was singing. My ankles and wrists were weak and my fingers didn’t do their assigned job.

‘Yesterday I felt like I was suspended in gel, and when I meditated a line of pain zipped from my neck to my foot. I’m sorry if I don’t answer your text or email, or if I can’t show up the way someone else would. I appear to be totally able bodied but it’s complex, and I am just trying to do everything required to maintain a life of joy and service. 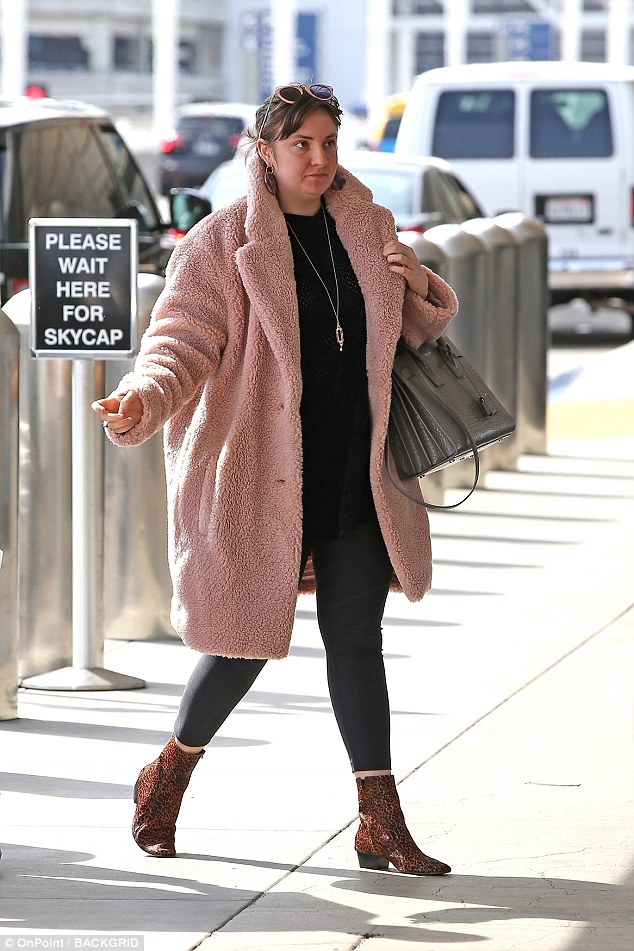 Stepping out: Dunham was seen at LAX on the day she revealed she suffers from the ailment

‘My work costs everything I have. This is fibromyalgia. It’s little understood and so even though I have a lot of knowledge and support it’s hard to shake the feeling I am crazy. But I’m not (at least not this way!) and you’re not. Your pain, whatever shape it takes, is yours and so it is real. I believe you when you say you hurt. I have learned time and time again how important it is to believe.’

Lena has been open and honest with fans about living with chronic pain.

Earlier this year she revealed she had a hysterectomy after enduring years of of endometriosis-related pain. 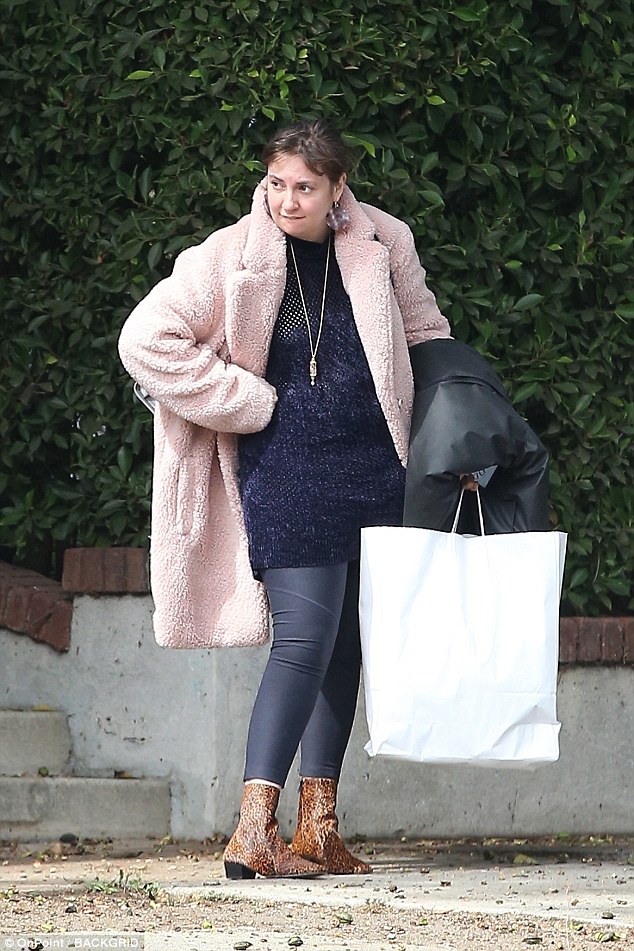 Open: Earlier this year she revealed she had a hysterectomy after enduring years of of endometriosis-related pain

An estimated five million people in the U.S. live with fibromyalgia, and 80 to 90 percent of those are women.

Lena was pictured on the day she shared her ailment with fans in Los Angeles.

The actress looked happy as she headed to LAX wearing a pink coat and blue sweater. 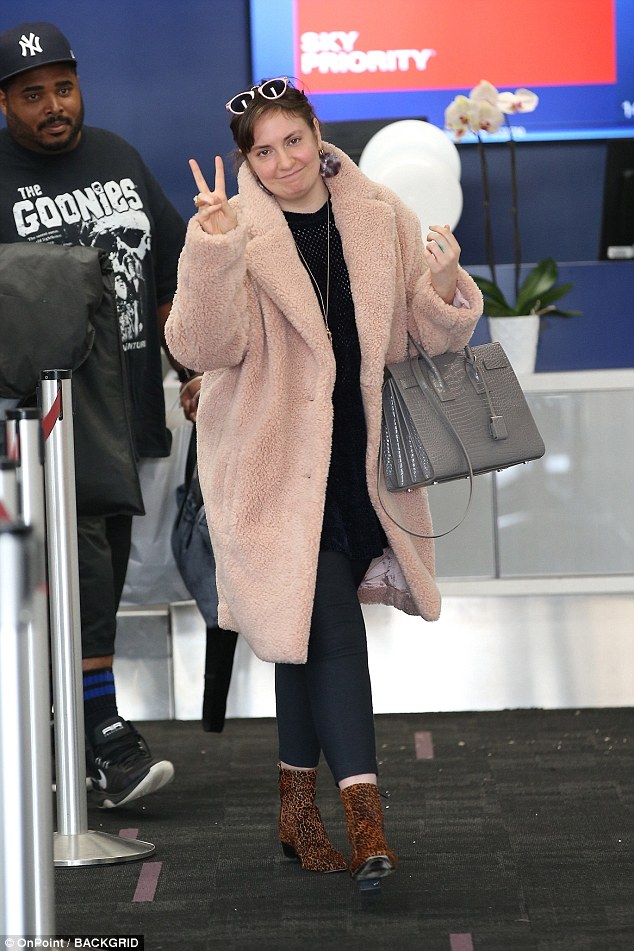 Peace! The actress looked happy as she headed to LAX wearing a pink coat and blue sweater