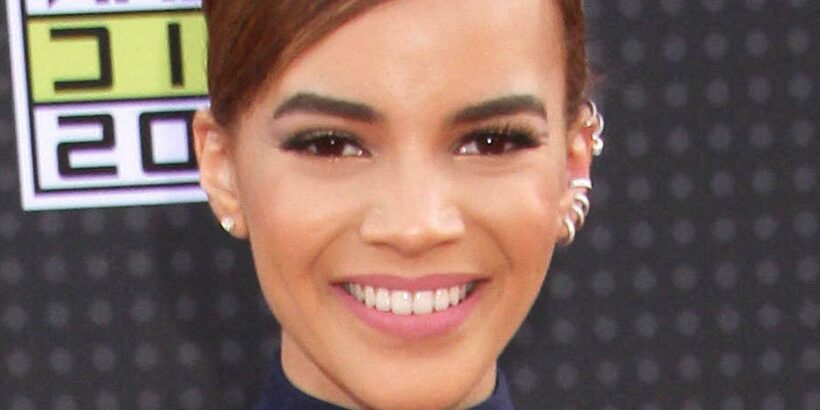 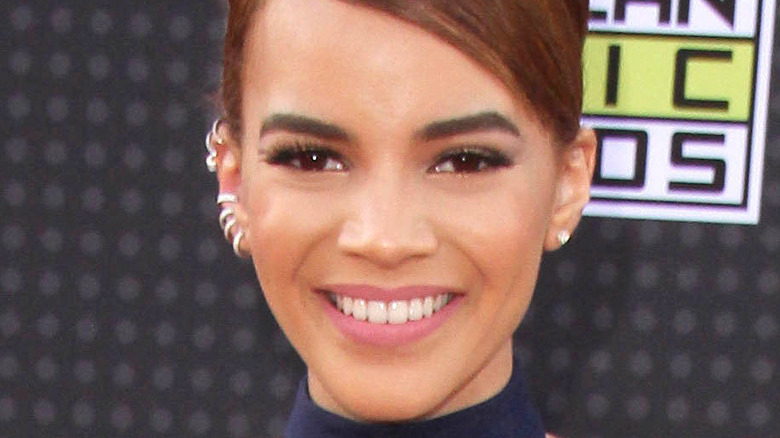 Leslie Grace is one of the biggest names in Latin music. Beginning her music career at the age of 16, Grace has risen through the industry’s ranks and has been nominated for multiple awards at the Latin Grammys, as noted on her official website. The recording artist is from the Bronx in New York City and is a Capricorn, having been born on January 7, 1995 (via Famous Net Worth). Capricorns are notorious for their perseverance and drive toward success, so the fact that this celeb is a Capricorn totally makes sense.

Grace’s career began in 2009, but her career reached new heights in 2016 when she got the opportunity to tour Mexico with Latin superstar Maluma after she became Univision’s “Va Por Ti’s” winning coach. Since then, she has collaborated with other huge names, including Becky G, Noriel, CNCO, and Wisin. All of this has led to Grace creating a brand for herself, and with this comes a decent net worth.

Leslie Grace is worth millions 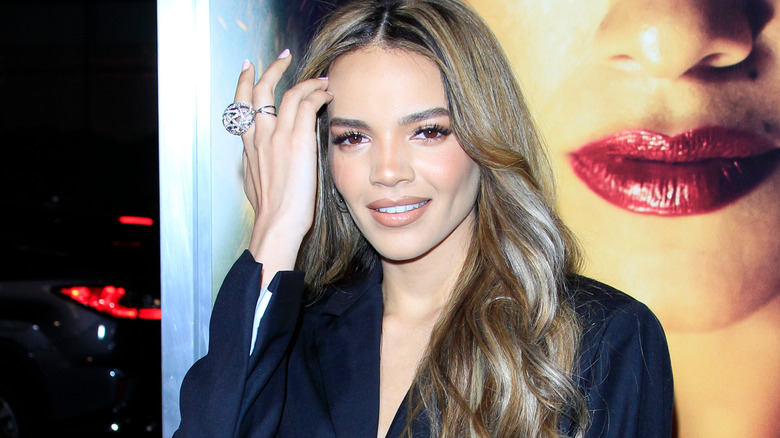 Just what is Leslie Grace’s net worth after over a decade in the music industry, though? According to Idol Net Worth, the Latin singer-songwriter is worth $5 million. This worth includes her property, royalties, and liquid assets, and it’s been earned through her live performances, albums, tours, and other music-related ventures.

Per All Music, Grace’s self-titled 2013 album peaked at #4 on Billboard’s Latin Albums chart, her highest album ranking at that point and just three years before she would become the winning coach of Univision’s “Va Por Ti” and tour with Maluma. This album would go on to become nominated for a Latin Grammy in the category Best Contemporary Tropical Album. This album’s success inherently contributed to her net worth because it kick-started the upward trajectory of her career. The “Will U Still Love Me Tomorrow” performer’s talent has brought her very far and has earned her a fortune.

With her star ever on the rise, we’re excited to see where Grace goes next. And, yes, we’ll always love her tomorrow.