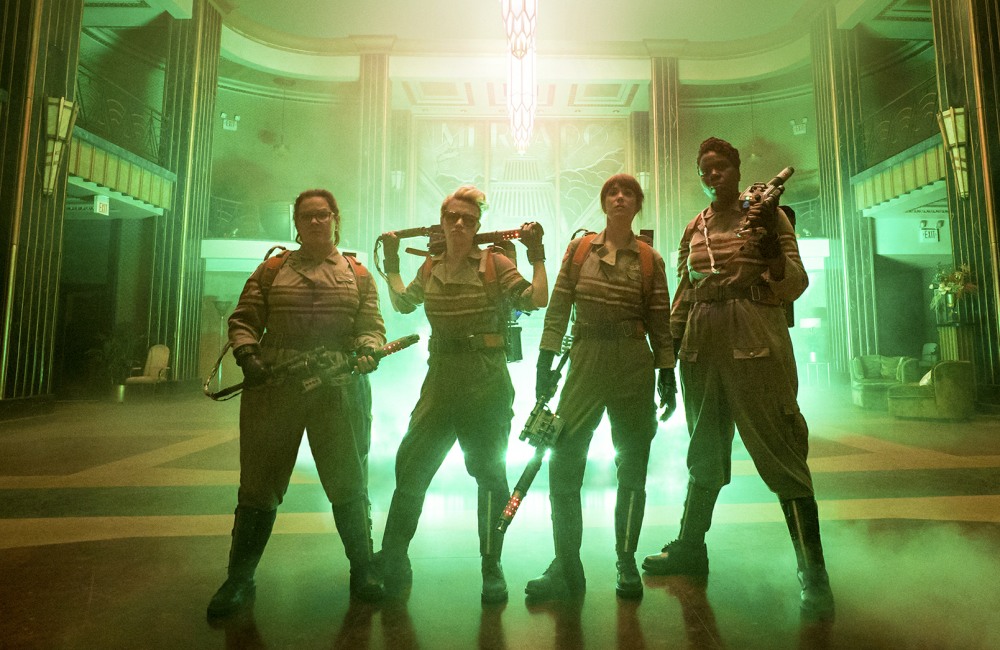 In 2016, the all-lady Ghostbusters came out. The remake/redux starred Melissa McCarthy, Kristen Wiig, Leslie Jones, Chris Hemsworth and Kate McKinnon. It was criticized heavily before it even came out – there were bros far and wide claiming that an all-lady remake would “destroy their childhoods” or “send the wrong message” that girls can, like, be ghostbusters. It wasn’t a good look for the bros, but I suspect that all of the controversy around the film did result in a muted critical response. Honestly, I saw the movie in the theater and… while I think ladies can be ghostbusters too, I just think that the movie was not-great? It wasn’t very funny, they didn’t know how to utilize Melissa McCarthy fully, and the plot made no sense.

Still, you would think after all of those remake shenanigans, the Ghostbusters property would just be shelved for several years while everyone took a breather and reassessed. You would be wrong. Last week, another remake – or sequel, we don’t know – was announced. Jason Reitman is directing the new movie and it will be released in the summer of 2020. No one knows anything about the plot or whether certain actors will come back or whatever. This teaser was released:

I have no idea. But Leslie Jones still doesn’t like this whole vibe. Days after the film was announced, she was asked about her thoughts. She replied on Twitter:

On the remake: “So insulting. Like f–k us. We didnt count. It’s like something trump would do. (Trump voice) “Gonna redo ghostbusteeeeers, better with men, will be huge. Those women ain’t ghostbusteeeeers” ugh so annoying. Such a dick move. And I don’t give f–k I’m saying something!!

On the criticism for speaking out: “It’s very sad that this is response I get. When the point is if they make this new one with all men and it does well which it will. It might feel that “boys are better”it makes my heart drop. Maybe I could have use different words but I’m allowed to have my feelings just like them

I totally get that. And she’s right, it’s a dick move. It will be interesting to see if this film brings in some new people and if those new people are accused of “ruining childhoods” or not. I suspect not, because as Leslie basically says, the people involved in this remake are likely to all be dudes. (Now all that being said, it would be easier to defend the Lady Ghostbusters if that film was better.) 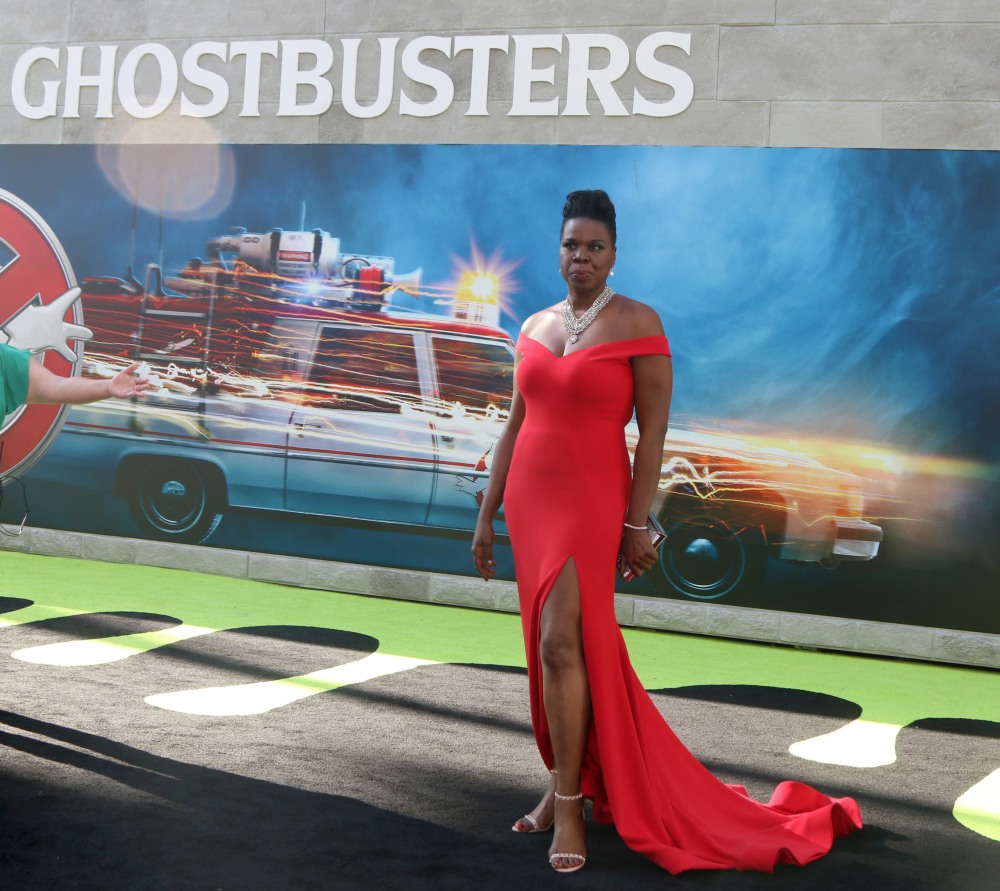