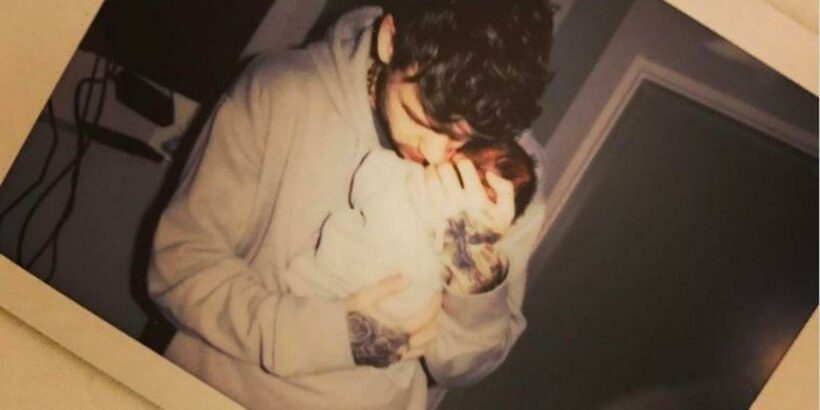 Liam Payne has explained why he will no longer share photos of son Bear publicly online.

The One Direction star, 27, spoke up after fans begged the singer to share more of his life online.

Liam, who shares four year old Bear with his ex Cheryl Cole, explained he tries to protect his family from fame by keeping his son out of the media so that he can be whoever and whatever he wants to be as he grows up.

The father-of-one, who recently split from fiancée Maya Henry, opened up about his family life and relationships on a recent episode of The Diary Of A CEO podcast by Steven Bartlett.

He said: “Obviously we protect his identity at first and that’s not being pretentious or anything other than the fact that I want to give him a chance to be Bear first before he has to be his mum and dad’s son.

“What I love when I see my son is that he can be anything he wants in that moment.”

When Bear was first born, Liam shared a beautiful picture of his newborn son as he held him for the first time, but he has since admitted that he will no longer share any pictures of his little man online.

Despite the complaints of his fans, both Liam and Cheryl want to give Bear as normal of a life as he can possibly get with two famous parents.

The fromer couple welcomed Bear in March 2017 one year into their relationship, but the pair decided to go their separate ways in 2018 and co-parent instead.

And although the pair are no longer together, Liam, who has shocked fans recently with an amazing portrait of the late Prince Philip, has revealed the famous parents are now closer than ever. Speaking to Glamour magazine, the singer said: “Cheryl is literally the best person to co-parent with. No stress involved.

“It’s very, very relaxed and we spend a lot of time on FaceTime. It’s been really lovely, and I’m closer to them than I’ve ever been before, actually, which is really, really nice.

“But bedtime FaceTime can go really well sometimes. Or I bought him some toys yesterday that I showed them on the FaceTime and it was like I had to travel over and hand the toys over the fence!”