Former One Direction singer Liam Payne, 25, has been announced as the global ambassador for fashion brand HUGO. The singer will become the face of the brand’s campaigns including his own HUGO x Liam Payne capsule. Liam announced the news on his Instagram page today in which he teased his 17.3 million followers with impending updates. He shared a topless picture of himself sporting the brand’s casual trousers with white trainers as he gave a seductive look to the camera.

I can’t wait to show you what we’ve been working on.

He wrote: “I’m excited to be the new face of HUGO and I can’t wait to show you what we’ve been working on.

“Head over to @hugo_official to stay in the know #HUGOxLiamPayne.”

Liam also said he is enjoying the “creative process,” adding: “I knew if I wanted to do something in fashion it should be with HUGO.”

Reports previously claimed the pair had been enjoying “intimate” time together.

The duo also exchanged flirty messages on each other’s social media pages, with Liam commenting “Perfection in a person…” on one of her pictures. 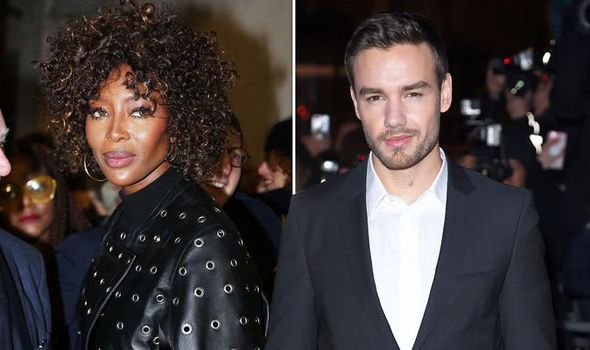 I’m excited to be the new face of HUGO and I can’t wait to show you what we’ve been working on. Head over to @hugo_official to stay in the know #HUGOxLiamPayne

Now, an insider has told The Sun Naomi got “bored” of Liam.

The source told the publication: “Naomi has taken the decision to let things fizzle out.

“She’s just not into Liam any more. Quite simply, she got a bit bored.”

They added Liam was “more keen” and “slightly needy” and said Naomi never felt they were an official item.

Liam or Naomi did not confirm or deny they were ever dating.

The model also dodged questions regarding Liam during her appearance on the Jonathan Ross show last month. 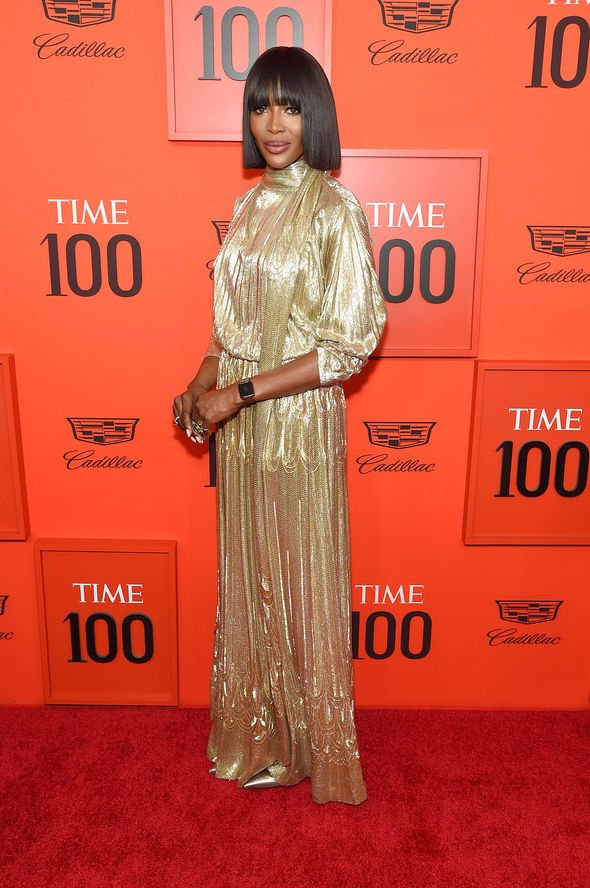 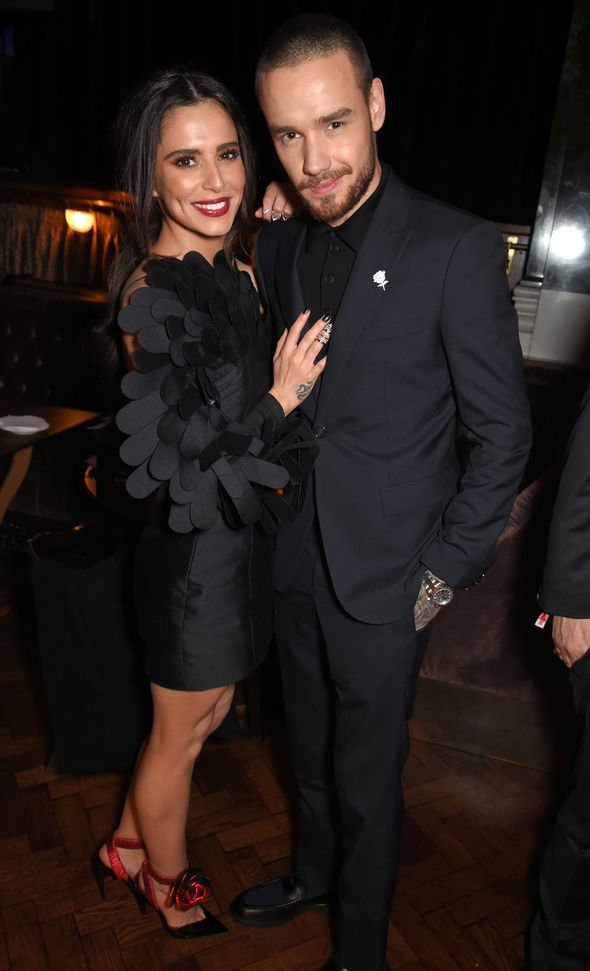 When asked if she is dating Liam, she told the host: “I never discuss my personal life.

“I mean, it’s crazy it’s like one day it’s one person, the next day it’s another.

“Who is tomorrow? That’s what I want to know… For me I laugh. The stories are incredible, it’s humorous… I just get on with my life.”

Ahead of his reported romance with Naomi, Liam was in a relationship with Cheryl for just over two years.

The former couple first got together in 2016 and welcomed their son Bear the following year.

In June last year, the duo announced they had split in similar statements on Twitter.