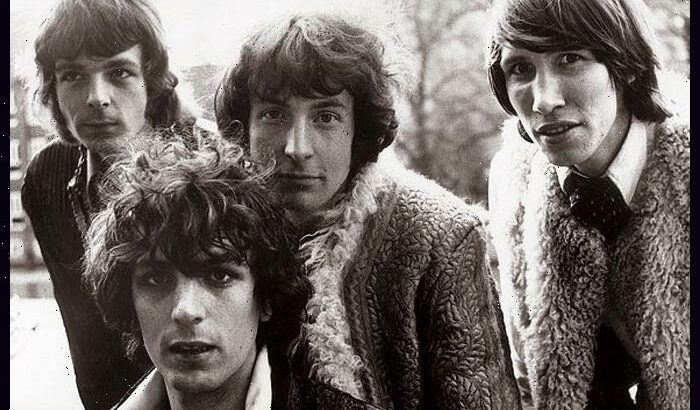 The life of Syd Barrett, the English singer-songwriter who co-founded the rock band Pink Floyd in 1965, will be explored in an upcoming documentary featuring new interviews with his former bandmates.

Have You Got It Yet? The Story of Syd Barrett and Pink Floyd will focus on the early years of the band and Barrett after he left the band during the recording of 1968’s A Saucerful of Secrets.

Barrett was Pink Floyd’s original frontman and primary songwriter. With the band, he recorded four singles, their debut album The Piper at the Gates of Dawn (1967), portions of their second album A Saucerful of Secrets (1968), and several unreleased songs.

In April 1968, Barrett was ousted from the band amid speculation of mental illness and his excessive use of psychedelic drugs. He began a brief solo career in 1969 with the single “Octopus” and followed with the albums The Madcap Laughs (1970) and Barrett (1970), recorded with the aid of several members of Pink Floyd.

Mercury Studios, which is producing the documentary, have secured interviews with Roger Waters, Nick Mason, and David Gilmour. The studio also secured the rights to roughly 50 Pink Floyd and Barrett solo songs for the film.