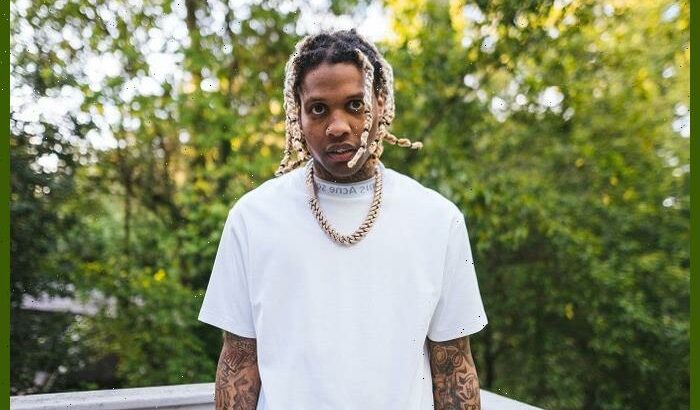 The album previously earned the No. 1 spot on the chart dated March 26 before falling one step down for the next three weeks.

Four albums – Jack White‘s Fear of the Dawn, 42 Dugg and EST Gee‘s Last Ones Left, Fivio Foreign‘s B.I.B.L.E. and Camila Cabello‘s Familia – made their debut in the top 10 this week.

The Billboard 200 chart ranks the most popular albums of the week in the U.S. based on multimetric consumption as measured in equivalent album units, compiled by Luminate.