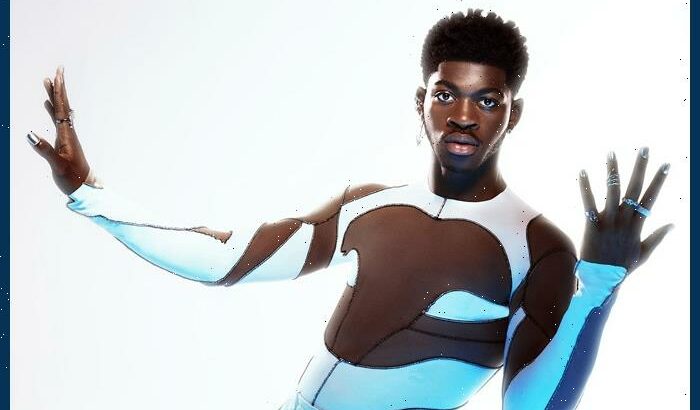 Lil Nas X recently took to social media to call out the annual BET Awards for not nominating him.

Venting his frustrations after neither he nor his debut studio album Montero got nominations for the BET Awards, Lil Nas tweeted, “thank you bet awards. an outstanding zero nominations again,” adding a sarcastic “black excellence!”

Montero, which arrived in September last year, reached No. 2 on the Billboard 200 albums chart and was nominated for album of the year at the Grammy Awards.

Following comments from some who wanted to know why he felt he should have been nominated, Lil Nas responded, “idk maybe 3 of the biggest songs of last year & a critically acclaimed album. I feel like that should’ve helped me a bit.”

Responding to a comment that his last few records weren’t hip-hop, he clapped back saying, “they have a pop category.”

The singer, who earned a nomination for the BET Awards’ best new artist in 2020 and five BET Hip Hop Awards in 2019 and 2021, also wrote why he feels like he’s fighting an uphill battle most of the time, even with the amount of success he’s already achieved.

“doesn’t even have to be me nominated,” he wrote. “i just feel like black gay ppl have to fight to be seen in this world and even when we make it to the top mfs try to pretend we are invisible.”