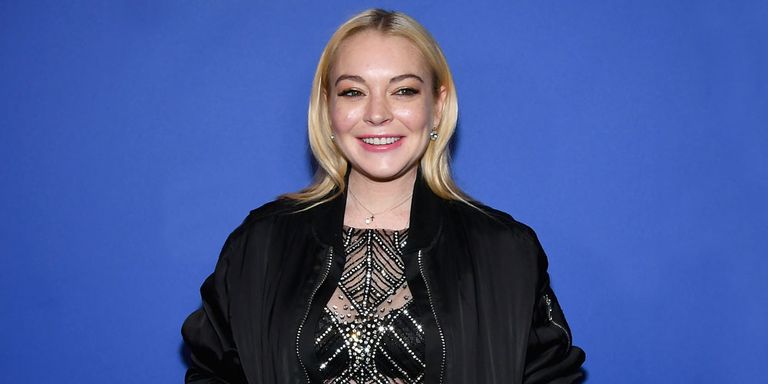 Well, like most things centered around Lindsay Lohan, this will make you kinda sad.

Way back in 2014, In Touch published a list of Lindsay Lohan’s sexual partners. LiLo later confirmed that the list was indeed real, but she never intended for it to get into the world. On Watch What Happens Live, intrepid journalist Andy Cohen asked Lindsay about the list, and she shared that it was part of her fifth step in AA, which is centered on admitting past wrongs.

“Someone when I was moving must have taken a photo of it,” she told Andy. “So that’s a really personal thing and that’s unfortunate.”

Man, that’s just… heartbreaking. Being so famous that people steal private information and then sell it to tabloids must really, really suck.